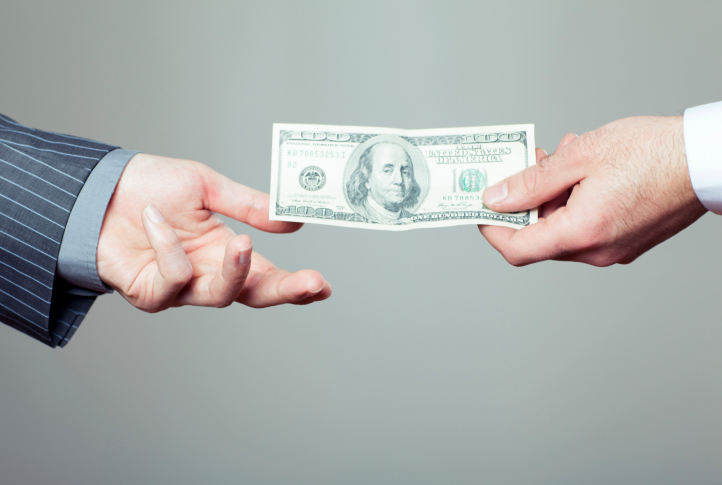 If you believe the headlines, the comments on the IRS’s new proposal to regulate political spending by “social welfare organizations” have turned into an all-out brawl, with nearly everyone, on the left and right, attacking the agency for trying to squash freedom.

That makes for interesting headlines, but it’s far from accurate. To date, the IRS has received more than 140,000 comments.

And, indeed, a good number of those comments reflect the passionate opposition that certain constituencies hold for this effort. Importantly, however, many of the most important civic engagement, campaign finance, and philanthropic groups and experts in the country support this effort.

They agree that the pending IRS rule-making process is a very good start on the important objective of reducing the growing and corrosive influence of secret money in our elections.

Since the Supreme Court gave the green light in Citizens United to corporations to spend unlimited amounts to influence elections, big donors have used the outdated and murky rules about social welfare organizations—often called 501(c)(4)s after the section of the tax code that permits them—to anonymously spend money to influence elections.

501(c)(4)s are a form of nonprofit corporation that is supposed to be devoted to furthering the common good, and they can also engage in political activity, provided it is not their “primary purpose.” But these rules have been unchanged since the 1950's, and they were vague to begin with—there has never been a clear definition of political spending or “primary purpose.”

Savvy wealthy donors quickly figured out that this type of nonprofit also does not have to disclose its donors, and thus could evade rules that allow voters and the media to figure out who is behind their television advertising, phone banking, and other activities that are meant to help or oppose candidates.

It is essential to update and clarify the law about social welfare organizations given this new, post-Citizens United environment, to close a badly abused loophole.

The venerable League of Women Voters has urged the IRS to go forward (while suggesting improvements to the rule). Other groups with a focus on elections like Common Cause and Nonprofit VOTE agree.

To be clear, there are important improvements that should be made to the proposed rules: They should include similar restrictions on political spending by other kinds of nonprofit organizations, such as business and trade organizations, and truly nonpartisan voter education and voter services work should not be considered political activity. With these and a few other necessary modifications, the IRS plan will be a powerful improvement over the status quo.

The proposal will bring us closer to a system where groups that spend like political committees are required to follow the rules for political committees, rather than being allowed to masquerade as nonprofit social welfare groups—and no one’s speech is silenced.

The IRS should stand strong and move forward with this important fix, which will help the American people understand who is spending money to influence their votes.