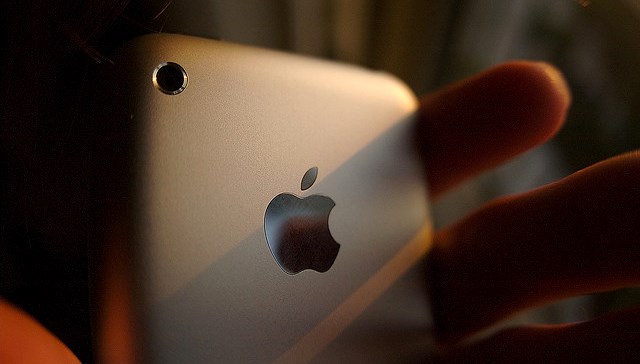 Crossposted from The New York Times Room for Debate.

The director of the F.B.I., James Comey, recently criticized Apple and Google for encrypting new smartphones’ data and rendering it inaccessible to law enforcement, even with a court order. “What concerns me about this is companies marketing something expressly to allow people to hold themselves beyond the law,” Mr. Comey said. But shouldn’t companies put their costumers’ security and privacy concerns first? How much should tech companies cooperate with the government on data access?

Faiza Patel and other privacy experts weigh in on Room for Debate.

The tech savvy among us have been using encryption to protect their information from prying eyes for years. Apple is simply democratizing this tool, making it easier for the rest of us to shield the minutiae of our personal lives stored on our phones.

The F.B.I. director has complained that this will allow people to place themselves “beyond the law” because agents won’t be able to get at information on an iPhone, even with a warrant. There is a certain irony in the F.B.I.’s newfound emphasis on warrants. Just months ago the Justice Department was arguing that police officers did not need a warrant to delve into the phones of people they arrest. (A unanimous Supreme Court swatted that argument down). In any event, law enforcement has always needed to figure out how to break encryption on home computers and laptops, even with a warrant. The new Apple software, and its Android analogue, provides a similar level of security for mobile devices that now store comparable information.

Compared with the sea of information the government can obtain through various means, the information that’s saved directly on our iPhones is but a crumb. That material is often stored elsewhere too. Having received multiple prompts to back up our information to the cloud, most of us have succumbed. Even if we haven’t, it’s likely that Internet companies have a copy somewhere on their servers. These emails, photographs and text messages are available to the government with a court order. Moreover, the F.B.I. can obtain a pretty good idea of where we go and our associations. They can get this information through cellphone towers that track the location of users and license plate readers that are sprouting up across the country, to name just a couple.

Encryption on iPhones may mean that a limited amount of information eludes the government’s immediate grasp. But that’s not so unusual: a drug dealer may dispose of contraband in the toilet upon hearing the police at the door, but we don’t have a ban on flush toilets.