This piece was originally published by the Daily News.

Here’s what you won’t find in Gov. Cuomo’s new budget: funding for New York’s new public financing program. That’s quite an omission, considering that the program wouldn’t exist if he hadn’t pushed for it.

Last spring, the governor, along with legislative leaders, established a commission to reform campaign finance laws. In December, the commissioners produced a solid, if imperfect, small-donor public financing plan designed to counteract the wealthiest donors’ power in Albany.

But the plan also contained entirely unnecessary restrictions on minor party ballot access, embedded at the last minute by the governor’s appointee and likely to endanger some of the governor’s most vocal critics. The governor, with the Legislature, should make a simple fix to save public financing from lawsuits challenging these restrictions. And he must provide the modest startup funds necessary to build out the reform that New Yorkers need and want.

There is no question the commission’s mandate was critically important. As Cuomo has said, “Every day, ordinary New Yorkers struggle to make their voices heard in our political system. No matter the issue, candidates are incentivized to focus on large donations over small ones. The only way to truly fix this problem is to institute a public financing system for political campaigns.”

With sky-high contribution limits, wealthy donors have given virtually unlimited amounts to Albany pols. In the 2018 cycle, just 100 big donors gave more to state candidates than all the estimated 137,000 small donors combined. These candidates raised only 5% of their money from small donors.

The commission created a voluntary small-donor matching program that lowers contribution limits and boosts the value of modest contributions from regular New Yorkers. The program could “have a dramatic impact on the sources of election money in New York State elections,” and key provisions could become “templates for adaptation and use” elsewhere in the country, according to the Campaign Finance Institute, the nation’s leading nonpartisan expert on the monetary effects of campaign finance policy.

Had it existed in 2018, nearly 75% of Assembly fundraising and more than 50% of Senate fundraising could have come from small donors. Effects on campaigns for statewide office were less drastic but still significant.

Notable innovations include rules for legislative candidates that take into account diverse income levels across the state’s districts, rumored to have been pushed by Assembly Speaker Carl Heastie. These rules would lower barriers for candidates in low-income districts to participate in the program and incentivize legislative candidates to seek support from their own constituents.

The commission decided that the program would be ready beginning the day after the November 2022 election, reasonably concluding that it would take time to build candidate compliance software and create detailed regulations. Technology development and hiring new officials to enable this build-out are supposed to start this year.

Even in tough times, a minimal investment in the tens of thousands of dollars — a fraction of the state’s $178 billion budget — is worth the public benefit to be gained by diminishing lawmakers’ reliance on big donors. As the governor’s Moreland Commission to Investigate Public Corruption concluded in 2013, “the elimination of just one wasteful tax expenditure or one unnecessary spending program could cover the full cost of the [public financing] program.”

But the commission’s work is done. Minor parties have filed legal challenges to the plan because of the ballot restrictions. It is now the governor who, joined by the Legislature, can easily rescue public financing from this litigation with a single paragraph amending the law. He can also ensure New Yorkers’ faith in his commitment to reform by providing the minimal funding needed to get the program going in time for 2022.

For years, he and other leaders said they wanted a voluntary public financing system to give regular New Yorkers more of a voice. He claimed the political system itself was the roadblock. Today, there are no more excuses. The question for the governor’s legacy is whether he will finally bring groundbreaking campaign finance reform to the state or let the commission and its failed program prove his critics right. 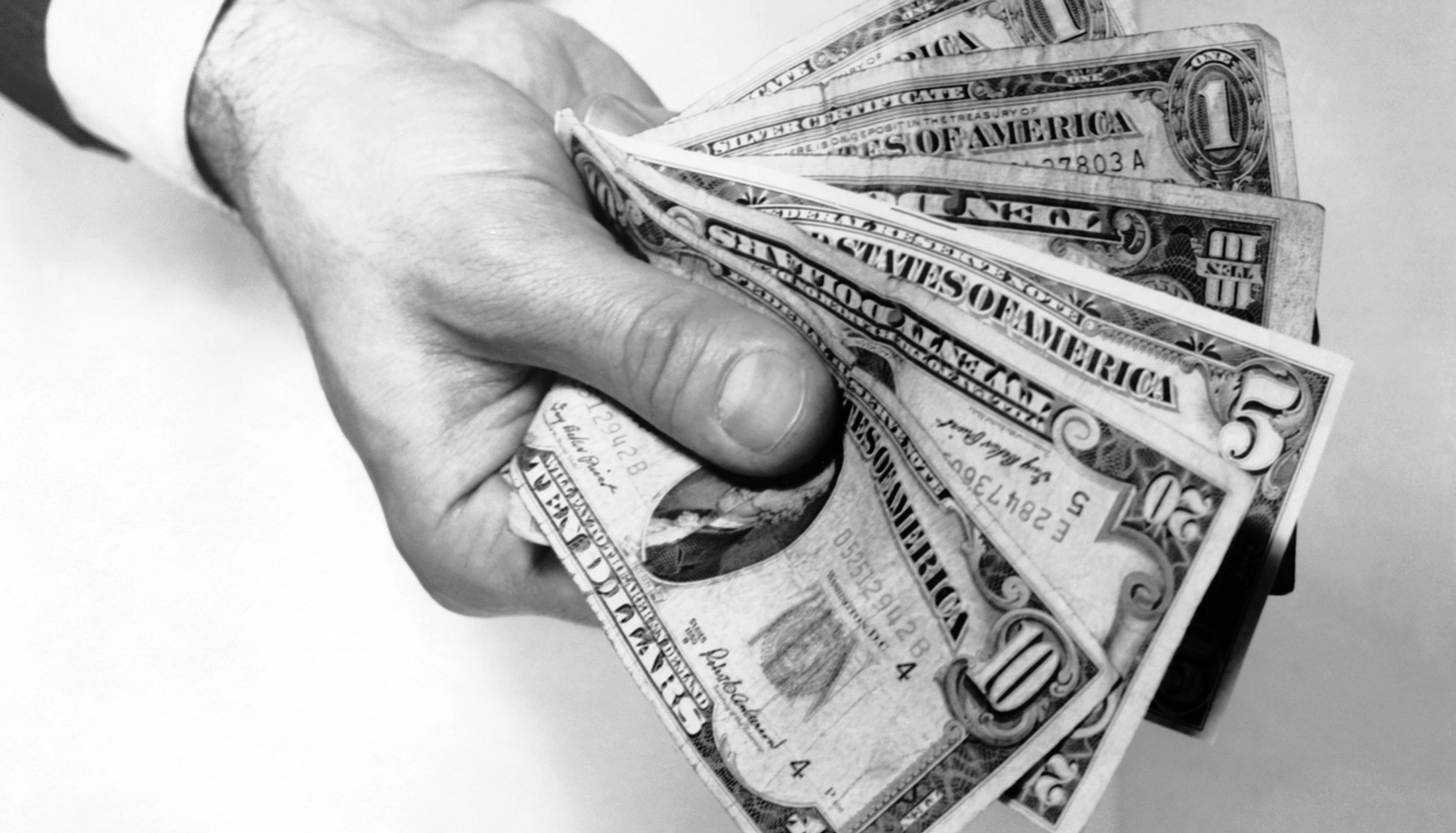 Large individual and entity donors in the 2020 New York legislative elections drowned out small donors. But the state's new small donor public financing program, launching in 2022, could transform fundraising to make everyday New Yorkers a much more important source of support for candidates.