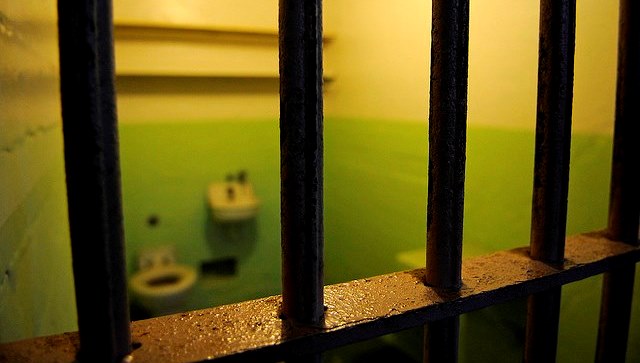 For a few days this week, Fox News’ Bret Baier, Megyn Kelly, and Chris Wallace will have more influence on the 2016 election than anyone else. Politicians are not keen on taking stances on hot button issues without a push. They either hem and haw or cling to the party line. And for the most part we let them. But every four years, we have an opportunity to demand answers, and on a very public stage.

As the 2016 election approaches, we should demand answers on many issues: the economy, education, and immigration, for example. But we should also ask about a less visible but equally potent concern — criminal justice reform.  This week’s first Republican debate — which is expected to draw millions of viewers — sets the perfect stage.

On Thursday, Baier, Kelly, and Wallace (along with Bill Hemmer and Martha MacCallum, who are moderating the night’s earlier debate) should be asking candidates two simple questions. First: Do you think we need to reduce the prison population, and if so, how do you plan do it? Second: Drug laws have been blamed for a host of negative consequences; do you agree with that assessment, and if so, how would you fix them?

And they should press them for real answers.

The correct stance on criminal justice is no longer as simple as “I’m tough on crime.” Politicians are waking up to the reality that our overly harsh crime policies need to be rolled back. The United States has five percent of the world’s population, but has 25 percent of its prisoners. Our prison population would be the 36th largest state — bigger than Delaware, Vermont, and Wyoming combined. There are 70 million Americans with criminal records (30 percent of adults), and 2.7 million children with parents behind bars. Mass incarceration is responsible for up to 20 percent of the U.S. poverty rate and does little to actually bring down crime.

Criminal justice reform should be a main issue on this year’s debate dais. Almost everyone on the right — from John Boehner to Jeb Bush to Marco Rubio to the Koch brothers — has already called for a reduction in our prison population, a startling shift from the crime politics of the past. And they are serious about it. In July, the Koch-backed Freedom Partners Chamber of Commerce gave presidential candidates a questionnaire on the policy issues most important to them. The second and third questions were about criminal justice.

These statements are a great staring point, but they need to go further. We should demand real policy solutions from candidates so voters can decide which plan works the best. And the media should press them to answer.

This past weekend, Gov. Scott Walker, who is typically known for being a law-and-order conservative, told Politico’s Mike Allen at the Freedom Partners conference that we need to reform federal mandatory minimums for nonviolent drug offenders. This is a big step, but more must follow.

So this Thursday, Bret, Megyn, and Chris are in control. They will determine what the candidates talk about, and what the country hears. It is up to them to make sure that the debate isn’t just platitudes and canned responses, but real answers on the most pressing national issues. And it is up to them to ask the right questions to get those answers. Ask about the prison population. Ask about drugs. (And not just “Did you inhale?”) They have the power to get real answers that Americans deserve to hear.