Even before Covid-19 began to infiltrate jails and prisons, America’s correctional facilities were places where disease spreads quickly. Inhumane conditions such as lack of hot water and working plumbing are also common, and assaults are often expected.

Better oversight was already badly needed. The pandemic added an additional layer of danger to these facilities through both the spread of the deadly virus and the skyrocketing number of staff who called out sick due to illness or a fear of working inside facilities.

Our jails and prisons are closed institutions, which makes it difficult for those who don’t live or work there to have a true sense of what the conditions behind bars are like. A new Brennan Center resource explores the landscape of prison and jail oversight reform since 2018. In it, we shed light on activity over the last five years to improve transparency and accountability. It highlights progress in strengthening correctional oversight as well as failed attempts to improve monitoring of conditions inside these institutions.

The United States dominates the world in the sheer number of people behind bars: a staggering 2.2 million. Despite our status as the world’s No. 1 incarcerator, the organizations making up our nation’s piecemeal network of independent agencies that conduct correctional oversight are few and far between. Terrible conditions of confinement in America’s prisons and jails continue to persist, and the nation is in dire need of more preventative and independent correctional oversight to rein these abuses in. Our current patchwork of oversight provides insufficient coverage.

Last year, 16 people died in the custody of New York City’s Department of Corrections, 15 of them at the Rikers Island Jail Complex — notorious for overcrowding and deplorable conditions. People detained at Rikers during the pandemic have reported such intolerable conditions as cooked mice being served with their food, no pillows or blankets, and sleeping in feces. Last year, correctional officers sued the jail over their working conditions, describing Rikers as “hell.”

In September, Ross MacDonald, the chief medical officer for New York City’s jails, requested state or federal assistance in a letter to the New York City Council, writing, “In 2021 we have witnessed a collapse in basic jail operations, such that today I do not believe the City is capable of safely managing the custody of those it is charged with incarcerating in its jails, nor maintaining the safety of those who work there.”

New York is one of the nation’s few cities that has an independent oversight agency, the Board of Correction, which continues to find problems with how the city Department of Corrections reported serious incidents and injuries that took place behind bars. The Board of Correction stepped in to create a computerized tracking system and conducted training for those who work in the jails about how to complete these injury reports. Yet this type of intervention — while sorely needed across the country — is rare.

While oversight of our nation’s correctional institutions is just the first step in fixing the inhumanity so many of those in custody suffer, it provides a valuable tool to identify unconstitutional practices, unacceptable conditions, and violations of state, local, and federal law. As Columbia Law professor Robert Ferguson wrote in his seminal book, Inferno: An Anatomy of American Punishment, “The suffering of the convicted is carefully arranged to take place somewhere out of sight.”

The dire state of affairs at Rikers Island and correctional institutions around the country — as well as the scarcity of access that makes even discerning correctional conditions so difficult — make the need for expanded oversight abundantly clear. While ongoing movements to increase oversight are promising, it is essential that they materialize into real progress. 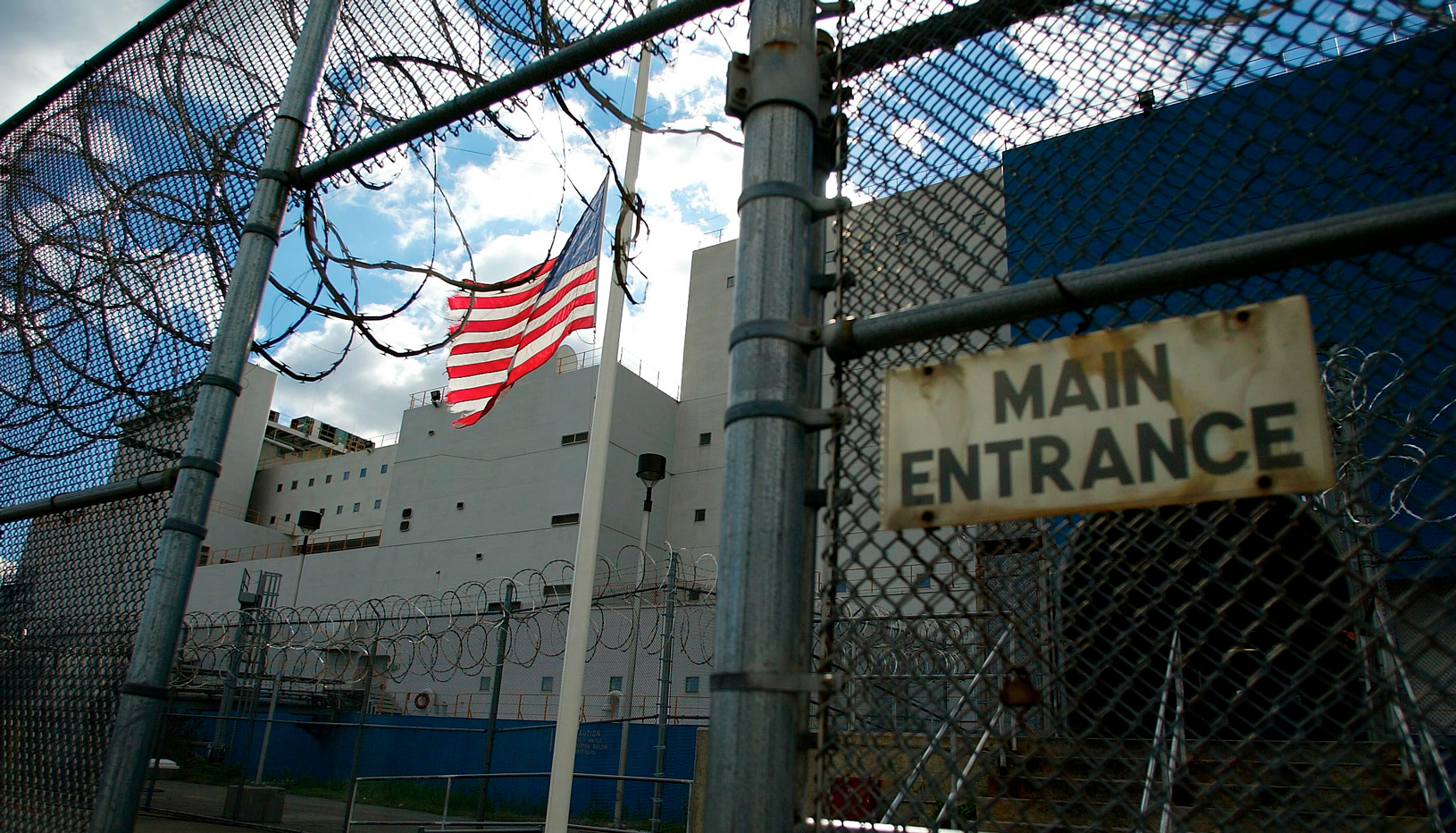 The Landscape of Recent State and County Correctional Oversight Efforts

Since 2018, many jurisdictions have tried to strengthen transparency and accountability in their correctional systems with mixed results.