This originally appeared in USA Today.

As people struggle with the economic fallout of Covid-19, there’s a growing sense that the economy wasn’t working well for many even before the lockdowns. In late 2019, in the middle of a theoretically strong economy, income inequality hit a record high, and a cavernous wealth gap continues to separate too many white and Black families.

Those inequalities are seen, more than anywhere else, in the criminal justice system — and more specifically in what the system does to families.

We know that people who have been convicted of a crime or imprisoned are more likely to face poverty and other serious challenges. But our Brennan Center report calculates in dollars how criminal convictions set people up for a lifetime of diminished earnings, helping perpetuate poverty while fueling racial, health and economic inequality.

Given the sheer number of people impacted by the criminal justice system, this is not a problem we can afford to ignore — especially during a recession. Any agenda for recovery at the federal, state and local levels must also seek to reduce the economic impact of mass incarceration.

Involvement in the criminal justice system — specifically time in prison or conviction of a crime — casts a shadow over someone’s life, limiting their ability to earn a living wage in the short and long term. The effect of prison is especially pronounced: a 52% reduction in annual earnings and little earnings growth for the rest of their lives, amounting to a loss of $500,000 over several decades

Even conviction of a misdemeanor — a minor crime, such as shoplifting — can reduce earnings by 16% annually. Many people swept up in the criminal justice system already live on the edge of poverty. The reduced earning potential of a conviction can mean the difference between economic stability and inescapable poverty.

The criminal justice system affects more people, more deeply, than previously thought. More than 70 million Americans have a criminal record. Of them, nearly 8 million have been to prison. The Brennan Center study, however, is the first to calculate how many have been convicted of a misdemeanor — at least 45 million, roughly 14% of the U.S. population.

Due to lower earnings, the total amount of money lost each year by people who have a criminal conviction or who have spent time in prison is at least $370 billion. These lost earnings could be spent on pursuing educational opportunities or buying a first home, which for many families have helped break the cycle of poverty.

These severe consequences are inextricably bound up with the nation’s 400-year history of racial injustice. Black and Latino men and women make up more than half of all Americans who have been to prison. This disparity likely stems from decades of discriminatory policies and overpolicing of communities of color.

There are at least three things policymakers must do to right these wrongs:

►Provide real second chances to those who have already been through the criminal justice system. This requires sealing and expunging old criminal records as well as providing high-quality educational opportunities in prison.

►The social safety net has also unraveled over the past few decades. This process must be reversed, and exclusions that keep people with criminal convictions from accessing public housing or other benefits should be narrowed or repealed outright. After all, nearly everyone who is sent to prison will be released at some point.

►Reduce the number of people who interact with the criminal justice system in any way. Diversion programs that help people charged with lower-level crimes to avoid conviction have proved successful in many places, including New York City, which has seen misdemeanor caseloads plummet over the past five years. Investing in alternatives to incarceration, reclassifying some felonies as misdemeanors and removing criminal penalties for some offenses altogether are other policies lawmakers need to pursue.

Allowing the economic consequences of a conviction or imprisonment to last a lifetime is a moral failure. For our economy to be truly built on racial and economic justice, the millions of Americans who’ve been through the system must be given a real second chance. 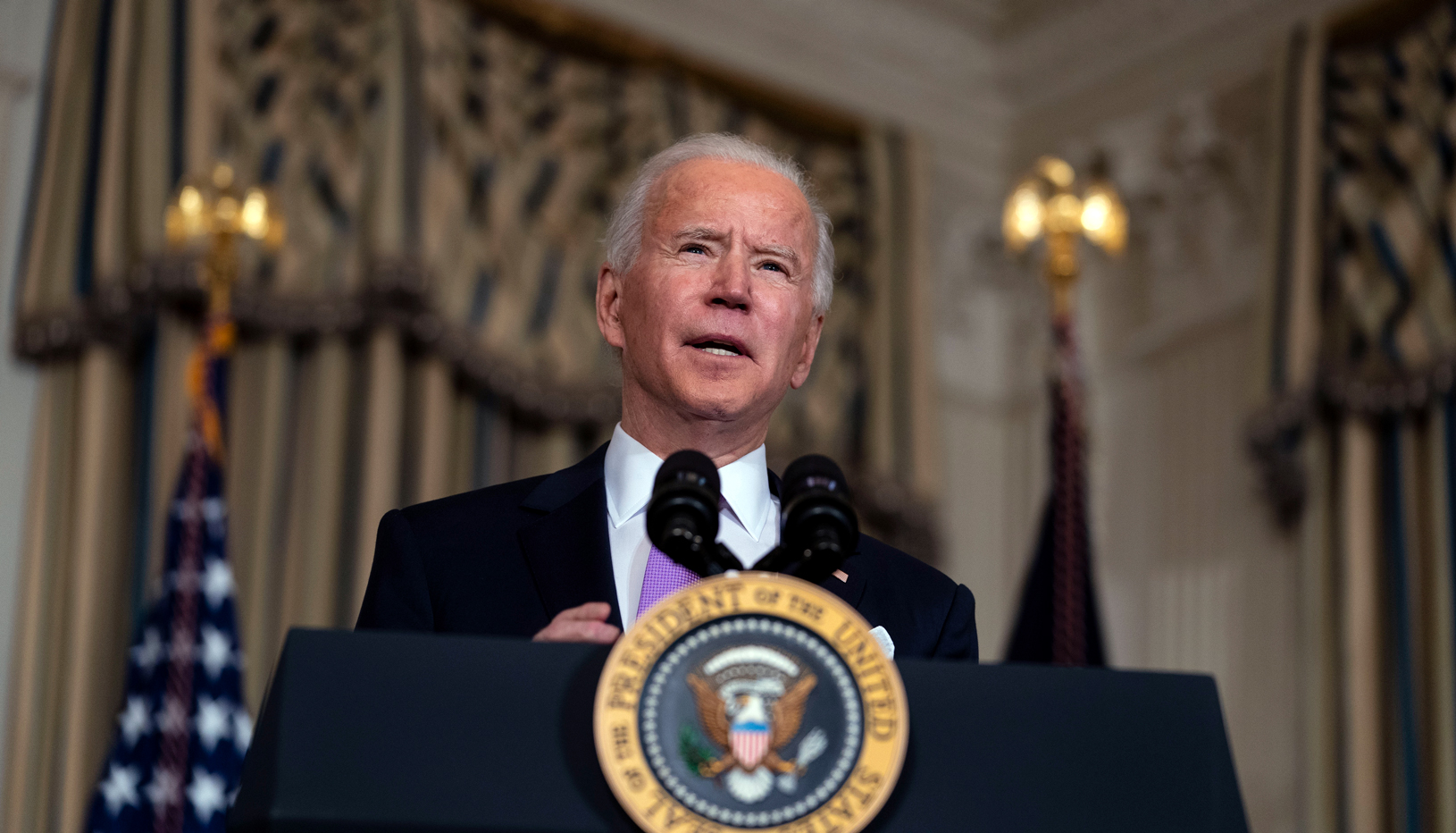 The executive order is limited and creates some unintended consequences.