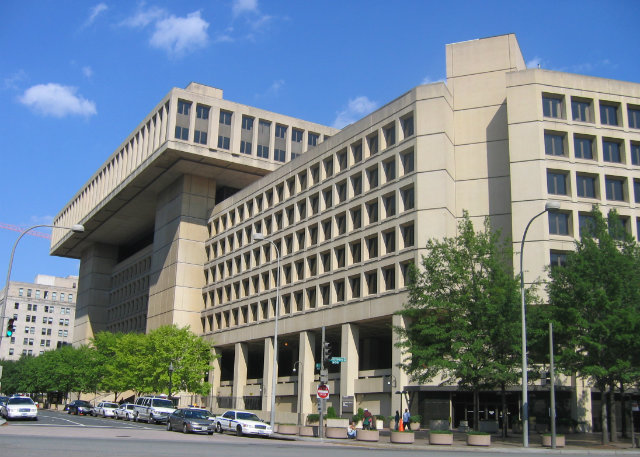 We recently learned that the National Security Agency has a database with the records of almost every phone call made in the U.S. To address public concerns over its surveillance activities, the agency has begun to explain how it uses the metadata — information including when calls are made, how long they last and to whom they are placed — it has accumulated over the last seven years.

Although Americans deserve this explanation, they shouldn’t delude themselves. Even if the NSA’s controversial program were shut down tomorrow, another government agency that is busy collecting and retaining personal data would keep humming along. True accountability for the government’s surveillance activities should also include an airing of — and tighter restrictions on — the Federal Bureau of Investigation’s power to collect and store substantial amounts of innocuous information about Americans.

Since 2008, for instance, the FBI has had the authority to conduct “assessments” — investigations that require no suspicion of criminal activity. In service of these low-level investigations, an FBI agent may use various invasive methods, including infiltrating public meetings of groups as diverse as the American Civil Liberties Union or Alcoholics Anonymous, using informants, and even putting the target of the investigation under full-time physical surveillance.

In light of this power to intrude on people’s lives, one would hope that these assessments pay off most of the time and that the FBI discards any superfluous information quickly when they don’t. The numbers, however, tell a different story.

From 2009 through 2011, according to data provided by the FBI, the bureau spent a significant amount of its limited time and resources conducting almost 43,000 assessments related to either counterterrorism or counterintelligence. Fewer than 5 percent of them turned up any suspicion of criminal wrongdoing.

And what does the FBI do with all of the information it has gathered on innocent Americans? The bureau maintains it for decades, just in case it may be useful in the future.

The official guidelines governing the agency’s activities are explicit: All information it collects is kept and sometimes shared, “regardless of whether it furthers investigative objectives,” because it may “eventually serve a variety of valid analytic purposes” — even if that means keeping the information in an FBI database for as long as 30 years.

The policy is similar for information gathered through “national security letters”: the secretive legal procedure that allows the FBI to collect specific information on Americans if the bureau completes paperwork saying the information may be ”relevant” to a terrorism investigation. That data—which include many of the same kind of telephone records the NSA is acquiring—can also be stored for up to 30 years if it has even potential investigative value.

The federal government’s use of “suspicious activity reports” tells a similar story. Local, state and federal law-enforcement officials use them to file alerts about a wide range of “suspicious activity.” The activity reports that are deemed to have some connection to terrorism are widely shared throughout the government. Yet there doesn’t even need to be “reasonable suspicion” of a terrorist connection for a report to be filed. As the Department of Homeland Security has acknowledged, this practically ensures that these alerts will sweep up information about innocent Americans.

Again, one would think a suspicious-activity report that provided no evidence of possible terrorist threats would be discarded immediately. To the contrary, even a report without any link to terrorism is kept in a widely available FBI database for six months, in a separate classified database for five years, and in yet another FBI database for at least 25 more years.

Many Americans were rightly surprised and angry to learn that the NSA was sweeping up vast amounts of information on the off chance it might be useful in the future. But the FBI is collecting far more than just telephone metadata and keeping it for far longer than the five-year limit the NSA has evidently imposed on itself.

Calls for reform of the NSA should be coupled with demands for restraints on the FBI’s power. The confirmation hearing for James Comey, President Barack Obama’s nominee to lead the bureau, would be a good place to start.