Despite a global pandemic and widespread vote suppression, the 2020 election saw historic voter turnout. In 2021, the new administration will have the chance to protect the gains that were achieved in early voting and vote by mail. It should also support automatic voter registration, now in 19 states. Still, many people of color continue to endure vote suppression, which has intensified since the Supreme Court gutted the Voting Rights Act in 2013. In the coming year, Congress may have the opportunity to reverse that setback and build in further protections through the For the People Act, which passed the House as H.R. 1 last year. It would make it easier to vote. And it would curb the influence of big money through campaign finance reform, implementing a system of small donor public financing for federal races. Congress should also pass the John Lewis Voting Rights Act, which would restore the strength of the Voting Rights Act.

The United States has less than 5 percent of the world’s population but almost 25 percent of its prison population, and the country’s criminal justice system reinforces systemic patterns of racial and economic inequality. The new administration can begin to reverse course. President-Elect Joe Biden has endorsed federal funds to incentivize states to reduce their prison populations, citing a Brennan Center proposal, the Reverse Mass Incarceration Act. But there is far more to be done — from reducing sentences to improving prison conditions to helping people successfully rejoin the workforce and their communities after release.

The redistricting cycle about to get underway will shape the political map for a decade. Many state lawmakers will feel emboldened to draw legislative maps designed to lock their hold on power for a decade to come. The Supreme Court has barred federal courts from hearing cases about partisan gerrymandering (though racial gerrymandering is still illegal). But the Court pointed to a solution: Congress can require states to form independent redistricting commissions, which can make map drawing fairer and more transparent by removing it from partisan legislatures and putting it in the hands of an independent, nonpartisan group.

Government scientists have, in recent years, faced increased threats from executive branch appointees who have censored, suppressed, and manipulated politically inconvenient research. Covid-19 has only underscored the importance of a federal government that respects expertise. By working with Congress to pass scientific integrity standards — ones that help keep the scientific process free from politics, ideology, and financial conflicts of interest — the incoming administration can help ensure that the government will be well prepared to address not only the current pandemic but also crises to come.

The killing of George Floyd in May 2020 sparked nationwide protests against the police brutality that is primarily borne by Black Americans, as well as a conversation about how to reimagine policing in the United States. The Biden transition team has identified racial equity in policing as a priority. In the coming year, Congress and the Biden administration — and the Department of Justice in particular — will have ample opportunity to address racial disparities in policing and to hold law enforcement agencies accountable for misconduct. This could involve reforms such as imposing national restrictions on the use of force, lowering the bar for civil rights lawsuits, and demilitarizing agencies.

Racial, ethnic, and religious profiling persist across American law enforcement: Black communities have long faced racist policing; American Muslims are subjected to surveillance; and Latino neighborhoods and workplaces are targeted for immigration raids. But these discriminatory practices can be undone. With the End Racial and Religious Profiling Act (most recently introduced as part of the Justice in Policing Act of 2020), Congress can prohibit profiling in investigatory and enforcement activities. And the Biden administration does not have to wait for congressional action. It can direct the Departments of Justice and Homeland Security to close the loopholes that too often have enabled federal agencies to profile.

Immigration bans were a defining feature of the Trump administration, from a sweeping prohibition on travel from several Muslim-majority countries to broad restrictions on would-be immigrants and temporary workers under the guise of public health measures to halt the coronavirus’s spread. In 2021, the Biden administration has the chance to immediately repeal existing blanket immigration bans. It can urge Congress to pass the No Ban Act, which would not only overturn the Muslim travel ban but also guard against future abuse of the law used to order it. And it can work to eliminate policies such as extreme vetting measures that function as a backdoor ban on foreign travel.

Gaps in the federal government’s ethics rules have opened the door for public servants to use their positions of power to advance their own political or financial interests, and a revolving door between lobbying and government service raises the possibility of officials acting in the interests of past clients or to secure a lucrative private-sector job in the future. By instating robust ethics rules and empowering the Office of Government Ethics to enforce them, President-Elect Biden can instill confidence that the government is working for the public interest. And he can set the tone even before he takes the oath of office by setting limits on donations to his inaugural committee.

The United States has experienced a spike in reported hate crimes in recent years, along with a series of horrific white supremacist attacks and riots. In 2021, the new administration should direct the Justice Department to properly track and investigate hate crimes, as well as address the continued infiltration of law enforcement agencies by violent racist and militant groups.

When Congress refused to fund construction of a border wall on the U.S.-Mexico border, President Trump simply did an end run around the Capitol, unilaterally declaring a national emergency to get it done. The declaration has fueled a debate over the emergency powers that the president has accrued from Congress over decades, which, if misused, threaten Americans’ civil liberties. By reforming the National Emergencies Act, the new administration and Congress can together reset a balance of power that has become uneven, preserving the president’s ability to act in true emergencies while restoring authority to Congress. 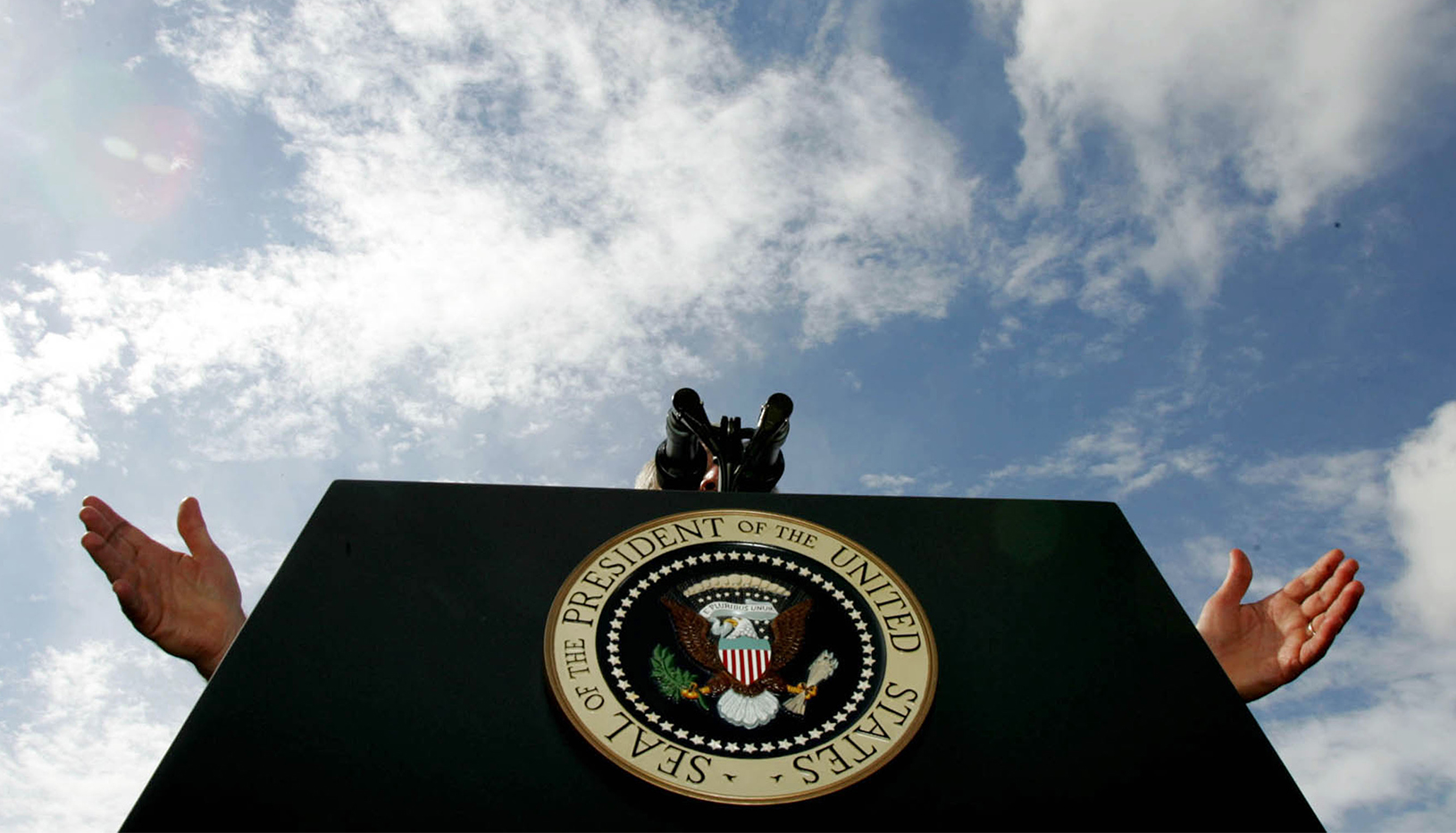 The next president doesn’t have to wait for Congress to prevent abuse of executive power. Here are 22 things the president can do to restore government integrity and strengthen our democracy.