Courts are one of the last lines of defense against abuses of power during our elec­tions. But an alarm­ing updated analysis by the Bren­nan Center shows that partisan state lawmakers are increas­ingly taking aim at state courts’ abil­ity to ensure free and fair elec­tions.

It’s part of the unpre­ced­en­ted effort by partisan legis­lat­ors nation­wide to under­mine or distort the outcomes of future elec­tions, with the past year seeing a wave of new voter restric­tions, partisan elec­tion audits in several states, and state-level efforts to sabot­age future elec­tions.

In 2020, state courts inter­vened in some states to protect voters’ abil­ity to safely cast their ballots, and in others, they rejec­ted efforts to manip­u­late or over­turn elec­tion results. Many state courts will also play a major role in redis­trict­ing battles across the coun­try over the coming year as congres­sional and legis­lat­ive maps are redrawn. This crit­ical func­tion in defend­ing demo­cracy has put these courts in state lawmakers’ sights.

Legis­lat­ors in 35 states considered at least 153 bills between Janu­ary 1 and Decem­ber 10 of this year that would have limited state courts’ power or inde­pend­ence or made them more partisan. Of those bills, at least 19 have become law across 14 states. An addi­tional two meas­ures will go before voters in Montana and West Virginia in 2022, and another 53 advanced in a mean­ing­ful way — either receiv­ing a hear­ing, getting voted out of commit­tee, or passing one cham­ber of the legis­lature.

In a new trend, at least 12 laws enacted in 9 states this year appear to be targeted at state courts for the role they played — or will play — in elec­tion cases.

Four of these new laws limit courts’ abil­ity to ensure fair elec­tions. A new law in Geor­gia, for example, will make it more diffi­cult for some judges in the state to extend polling place hours to accom­mod­ate voters because of long lines or other logist­ical issues. New laws in Kansas, Kentucky, and Texas, also contain provi­sions that prohibit the judi­ciary or govern­ment offi­cials from alter­ing or suspend­ing state elec­tion laws. Legis­lat­ors intro­duced these meas­ures after several states saw changes made to their voting proced­ures and policies for the 2020 elec­tion because of exec­ut­ive action or court rulings meant to safe­guard voters’ health during the pandemic.

The remain­ing eight laws, which are aimed broadly at the courts, will have major implic­a­tions for future elec­tion cases. In an appar­ent effort to obtain more favor­able outcomes, these laws change who sits on state courts, which courts hear cases involving the state, or make it easier for judges to be targeted for unpop­u­lar decisions.

A new law in Montana, for example, permits the state’s Repub­lican governor to fill vacan­cies on the state’s supreme court and trial courts without vetting by the state’s inde­pend­ent judi­cial nomin­at­ing commis­sion. Legis­lat­ors in Montana have accused the state’s judges of being “too liberal.”

Simil­arly, legis­lat­ors in Kentucky and Tennessee have criti­cized the judges in their respect­ive state capit­als as being biased against Repub­lic­ans because they are chosen by voters in Demo­cratic-lean­ing parts of the state. So a new law in Kentucky requires lawsuits against the state to be filed in the county where the plaintiff resides as opposed to the state’s capital. And in Tennessee, where consti­tu­tional chal­lenges and redis­trict­ing cases were gener­ally heard by judges in the state’s capital, a new law created a three-judge “court of special appeals” composed of judges from differ­ent parts of the state to hear those cases instead.

Other propos­als would have gone much further had they been enacted. Repub­lican legis­lat­ors in Minnesota and Tennessee, for example, intro­duced resol­u­tions that, if passed, would have removed indi­vidual judges from office over decisions they issued last year to protect voters from Covid-19.

Bills in Texas would have changed the judges that hear certain elec­tion-related disputes or created a new “state elec­tions tribunal” to hear such cases. And in Nevada, a proposed consti­tu­tional amend­ment would have taken respons­ib­il­ity for canvassing and certi­fy­ing virtu­ally all state and federal elec­tion results away from the state’s supreme court and given it to the legis­lature. The amend­ment was sponsored by a Repub­lican legis­lator who signed on to a letter call­ing for a 50-state audit of the 2020 elec­tion based on unsub­stan­ti­ated claims of voter fraud.

With the hostil­ity shown by the U.S. Supreme Court and many federal courts of appeals towards voting rights, state courts are only going to become more import­ant — and attract more public atten­tion — as people increas­ingly turn to them for protec­tion. And if the attacks on our demo­cracy over the last year are any indic­a­tion of what’s in store in the coming years, we should all want these courts to remain above the polit­ical fray so they can protect our rights and hold the polit­ical branches to account. 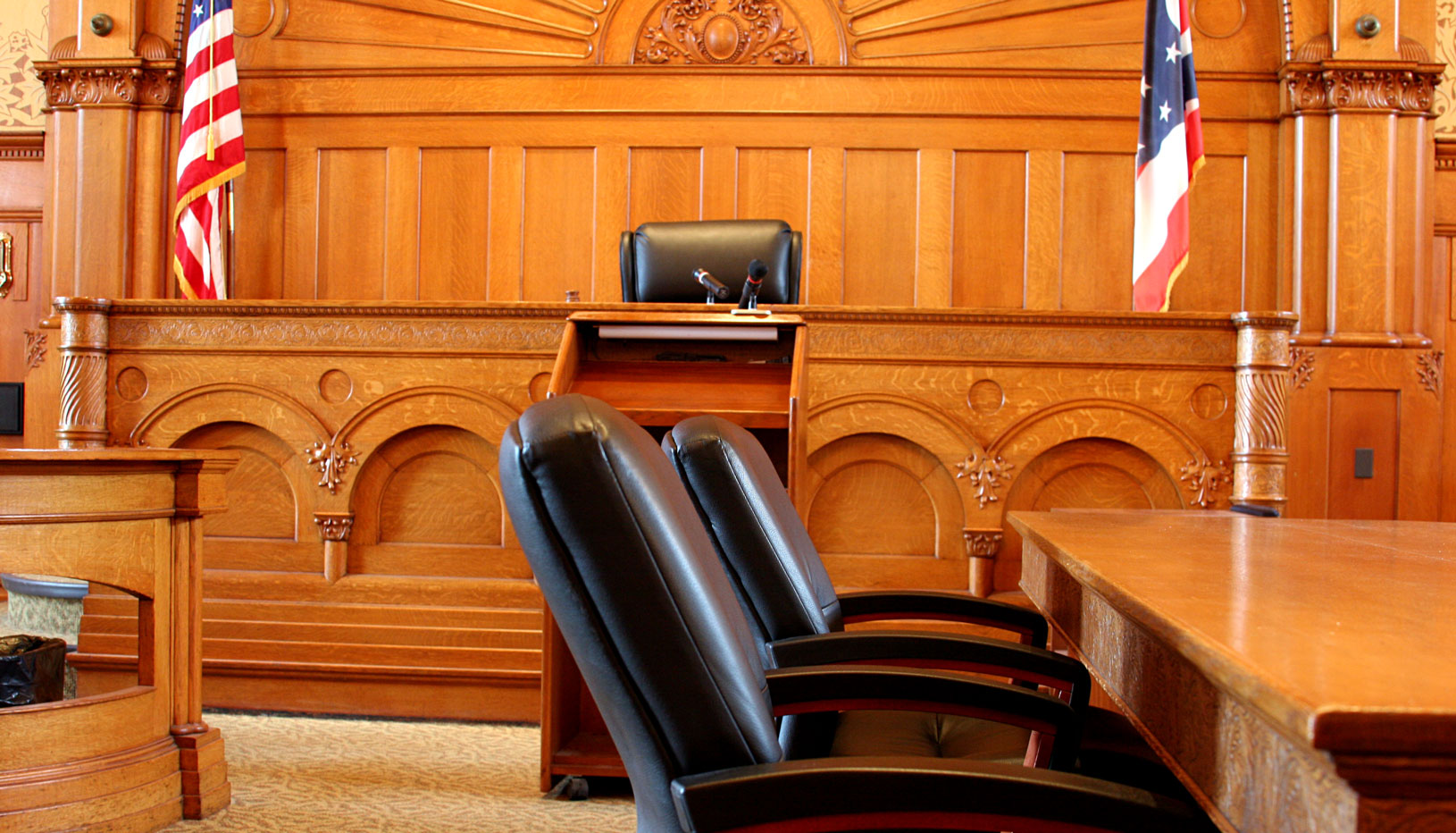 State lawmakers nationwide considered over 150 bills in 2021 that would diminish the role or independence of state courts, particularly in cases about elections, abortion, and gun control.