Lauren-Brooke Eisen is director of the Brennan Center’s Justice Program where she leads the organization’s work to end mass incarceration. Her team focuses on exposing the profound social and economic hardships that impact those who encounter the justice system while creating policies that ultimately shrink its size and scope.

Eisen has authored several nationally recognized reports and articles on how to reduce America’s reliance on incarceration. Her work has been featured in media outlets across the country, including the New York Times, USA Today, Time, U.S. News & World Report, the Daily News, and the Marshall Project and has appeared on MSNBC, CNN, CBS News, NBC News, Fox News, National Public Radio, as well as many other television and radio news programs.

Eisen is the author of Inside Private Prisons: An American Dilemma in the Age of Mass Incarceration (Columbia University Press, 2017) and a Pulitzer Center on Crisis Reporting journalism grantee. She co-chaired Manhattan DA-elect Alvin Bragg’s transition team to ensure they have the tools to enact innovative reforms in the criminal legal system and has served on the Advisory Council of the New York City Bar’s Task Force on Mass Incarceration and the transition committee for Brooklyn District Attorney Eric Gonzalez. In 2020, Eisen became a founding member of the Council on Criminal Justice, which works to advance understanding of the criminal justice policy choices facing the nation and build consensus for solutions that enhance safety and justice for all. Eisen taught an undergraduate seminar on mass incarceration at Yale University and served as an adjunct instructor at John Jay College of Criminal Justice.

Before joining the Brennan Center, Eisen was a senior program associate at the Vera Institute of Justice, where she worked on the sentencing and corrections team to implement policies in multiple states to improve public safety while reducing prison populations. She also previously served as an assistant district attorney in New York City, where she worked in the Appeals Bureau, the Criminal Court Bureau, and the Sex Crimes Special Victims Bureau. Before entering law school, Eisen worked as a beat reporter for a daily newspaper in Laredo, Texas, covering criminal justice and immigration. Eisen holds an AB from Princeton University and a JD from the Georgetown University Law Center. 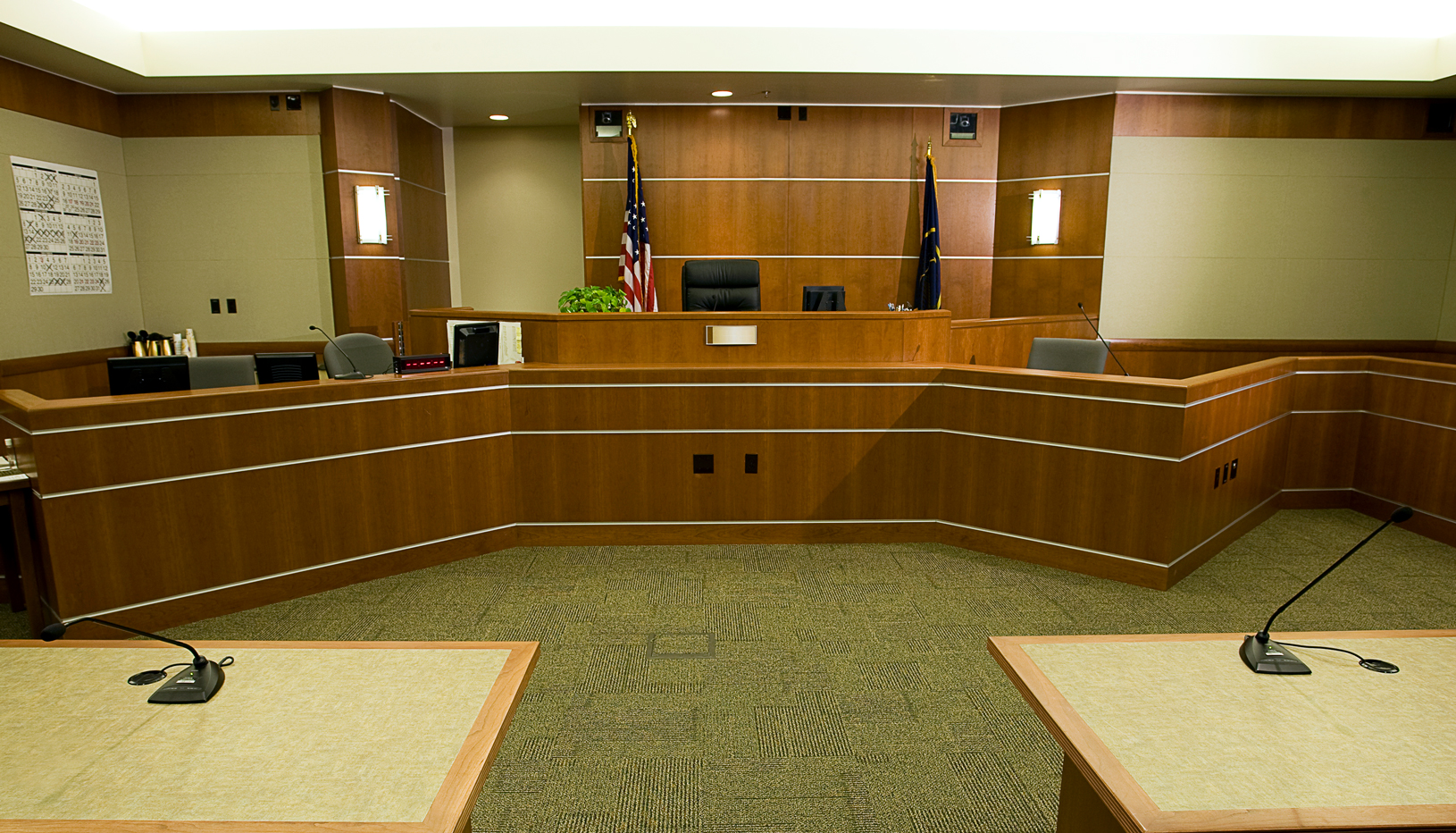 A Courts-Focused Research Agenda for the Department of Justice

Recommendations for the Justice Department research agenda to shed more light on how to improve our nation’s vast system of local, state, and federal courts.

The Necessity of Performance Measures for Prosecutors, The Oxford Handbook of Prosecutors and Prosecution, May 26, 2021

If We Only Knew the Cost: Scratching the Surface on How Much it Costs to Assess and Collect Court Imposed Criminal Fees and Fines, UCLA Criminal Justice Law Review, October 2020

Inside Private Prisons: An American Dilemma in the Age of Mass Incarceration, November 7, 2017

The Potential of Community Corrections to Improve Safety and Reduce Incarceration, Vera Institute of Justice, July 2013

A View From the States: Evidence Based Public Safety Legislation, The Journal of Criminal Law and Criminology, Summer 2012

The criminal justice system can be different in a Biden administration, The Hill December 9, 2020

True-blue progressives vs. the homeless: What the Upper West Side needs to learn, New York Daily News August 14, 2020

No Soap. Broken Sinks. We Will All Pay for Coronavirus Ravaging Prisons, Newsweek, March 26, 2020

The Private Prison Experiments: Is There Any Positive in For-Profit Imprisonment?, Salon, February 25, 2019

What Is the Best Way to Hold Private Prisons to Account?, Newsweek, December 13, 2017

Private Prisons Lock Up Thousands Of Americans With Almost No Oversight, Time, November 8, 2017

How to Get States to Reduce Crime and Incarceration At Once, Time, October 4, 2017

Review: An Infamous 1917 Missing-Girl Case, and the Woman Detective who Solved it,The National Book Review, May 5, 2017

Private Prisons Are Poised for a Comeback Under Trump. Here’s How to Reform Them, Vox, January 13, 2017

How 'Black Lives Matter' and Falling Crime Are Rewriting the Rules for Legal Dramas, The Hollywood Reporter, October 3, 2016

Was 1960's Liberalism the Cause of Today's Overincarceration Crisis?, The National Book Review, May 10, 2016

How Washington Can Help End Mass Incarceration, The Hill, March 22, 2016

How Do We Solve the Mass Incarceration Crisis? Emily Bazelon Has the Answer, National Book Review

What Is on the Horizon for Grand Jury Reform?, Huffington Post, January 23, 2015

Covid-19 and Mass Incarceration: Where We Are, and Where We Go From Here, Innovations Conference, June 23, 2020

More than 20 states are using prison labor to make hand sanitizer and masks while the coronavirus spreads through the prison system, Business Insider, April 14, 2020

Coronavirus and the U.S. Prison System, The Washington Journal, April 2020

On the Count - The Prison And Criminal Justice Report, WBAI, January 4, 2020

The Private Prison Industry Just Suffered a Major Blow. And It Could Just Be the Beginning., Mother Jones, March 7, 2019

Inside Private Prisons: An American Dilemma in the Age of Mass Incarceration, Books, Beats & Beyond, December 10, 2017

Meet the Candidate: Mayor de Blasio; Inside the Gop Tax Plan; Civil War Refresher; What to Do with Private Prisons, WNYC, November 3, 2017

Making Sense Of The Russia Inquiry And A New Era For The Private Prison Industry, Diane Rehm Show, November 3, 2017

A Look At The State Of The Private Prison Industry, KJZZ Radio, August 24, 2017

The Private Prison Industry Is Making A Comeback, WBUR, February 27, 2017

Why So Many Americans Are Unnecessarily Incarcerated, WNYC, December 20, 2016

Garland Robinette: On The Judicial System and The Poor, WWL.com, November 19, 2013