Kowal’s areas of expertise include constitutional reform and judicial independence. He is the co-author of The People’s Constitution: 200 Years, 27 Amendments, and the Promise of a More Perfect Union (The New Press, 2021), an alternative history of American democracy that chronicles how generations of Americans have taken an imperfect Constitution—the product of compromises and an artifact of its time—and made it more democratic, more inclusive, and more responsive to the needs of a changing country through the amending process of Article V. Publishers Weekly praises the book as “a rigorous yet accessible history” that offers “a fresh and invigorating take on the history of American democracy.” Describing the book as “a remarkable public service by showing America what our Constitution means and how it has come about,” Congressman Jamie Raskin says, “It is hard to think of a more patriotic act of scholarship than what it contained in these pages.”

Kowal also authored the 2016 report, Judicial Selection in the 21st Century, “The Improbable Victory of Marriage Equality,” an essay published in the Brennan Center volume, Legal Change: Lessons from America’s Social Movements (Brennan Center for Justice, 2017), and “The Equal Rights Amendment’s Revival: Questions for Congress, the Courts, and the American People,” a 2019 scholarly article published in the N.Y.U. Review of Law & Social Change.

Before joining the Brennan Center, Kowal developed and led grantmaking programs at the Open Society Foundations and Ford Foundation on issues related to democracy, justice, human rights, and the rule of law. He began his career as a litigation attorney in the New York City law firms of Cravath, Swaine & Moore and Schulte Roth & Zabel, where he handled a wide range of civil and regulatory litigation. He is a graduate of New York University and Harvard Law School. 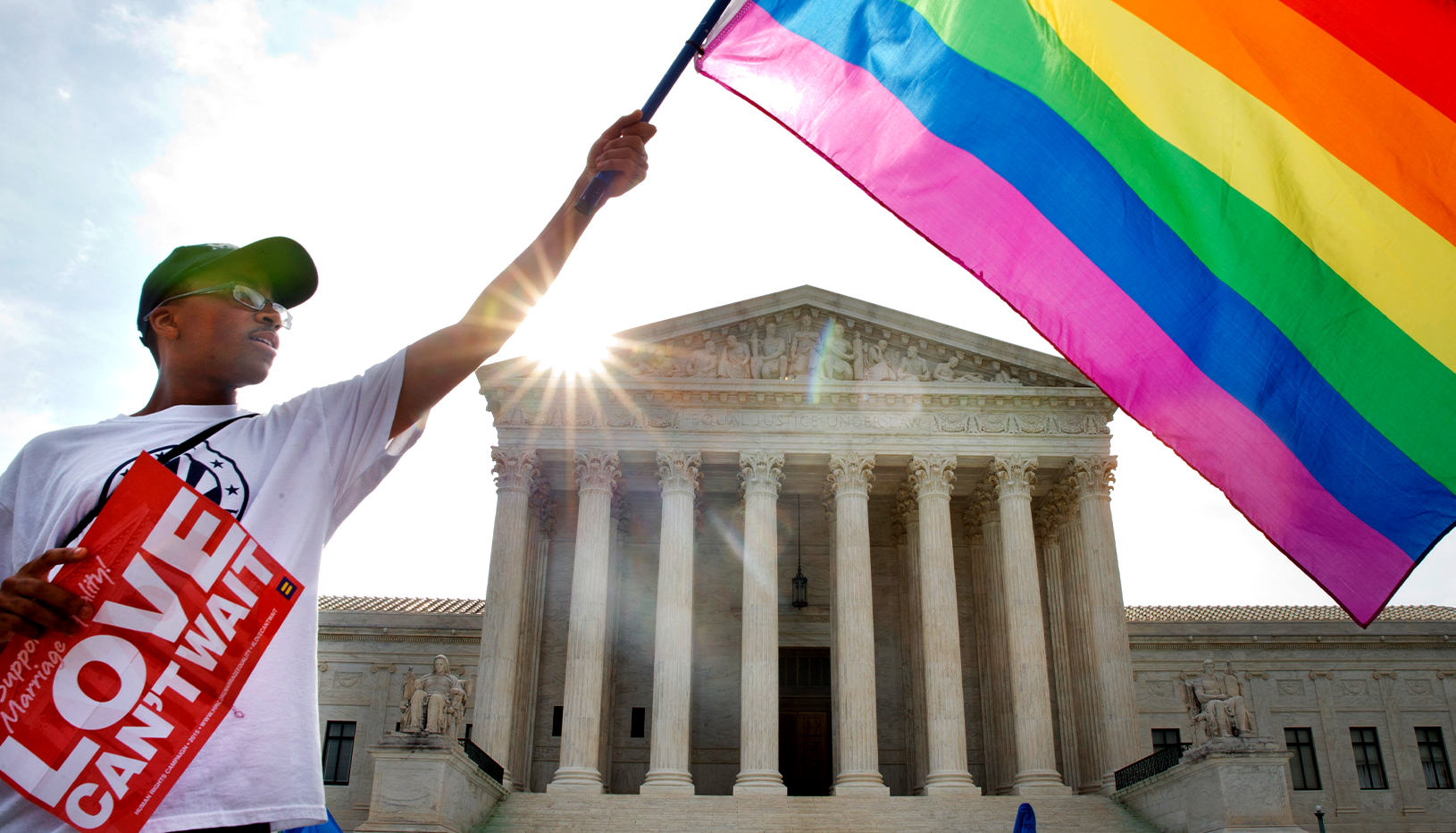 Is Marriage Equality Next Target for SCOTUS Conservative Supermajority?

Probably not, but there may be a more insidious threat aiming to erode legal recognition of same-sex marriage.