Andrew Boyle was counsel in the Liberty & National Security Program, where, among other matters, he focused on emergency powers. He has held fellowships with the Truman National Security Project, the National Endowment for Democracy, and the Carnegie Council for Ethics in International Affairs. He is also co-chair of the American Society for International Law’s (ASIL) International Criminal Law Interest Group, is a member of the Executive Committee of ASIL’s Lieber Society on the Law of Armed Conflict, and has served as an observer at the Guantanamo Military Commissions.

Prior to joining the Brennan Center, Boyle prosecuted senior Khmer Rouge leaders on behalf of the United Nations for war crimes, crimes against humanity, and genocide. He has also served in the trial chambers of the UN International Criminal Tribunal for Rwanda, where he worked on cases resulting from the 1994 genocide, completed a fellowship in the Brennan Center’s Democracy Program, and clerked for The Honorable Helene N. White of the U.S. Court of Appeals for the Sixth Circuit.

His writing has been published in on-line and print fora, including The New York Times, and Fortune, and he has provided commentary in various broadcast and print media outlets, including MSNBC, BBC World, Univision News, the Associated Press, Swiss Broadcasting, the Washington Post, Los Angeles Times, Time, Mother Jones, and the Asahi Shimbun.

Boyle graduated from UCLA School of Law and its Epstein Program in Public Interest Law and Policy, where he was an articles editor for the Journal of International Law and Foreign Affairs. 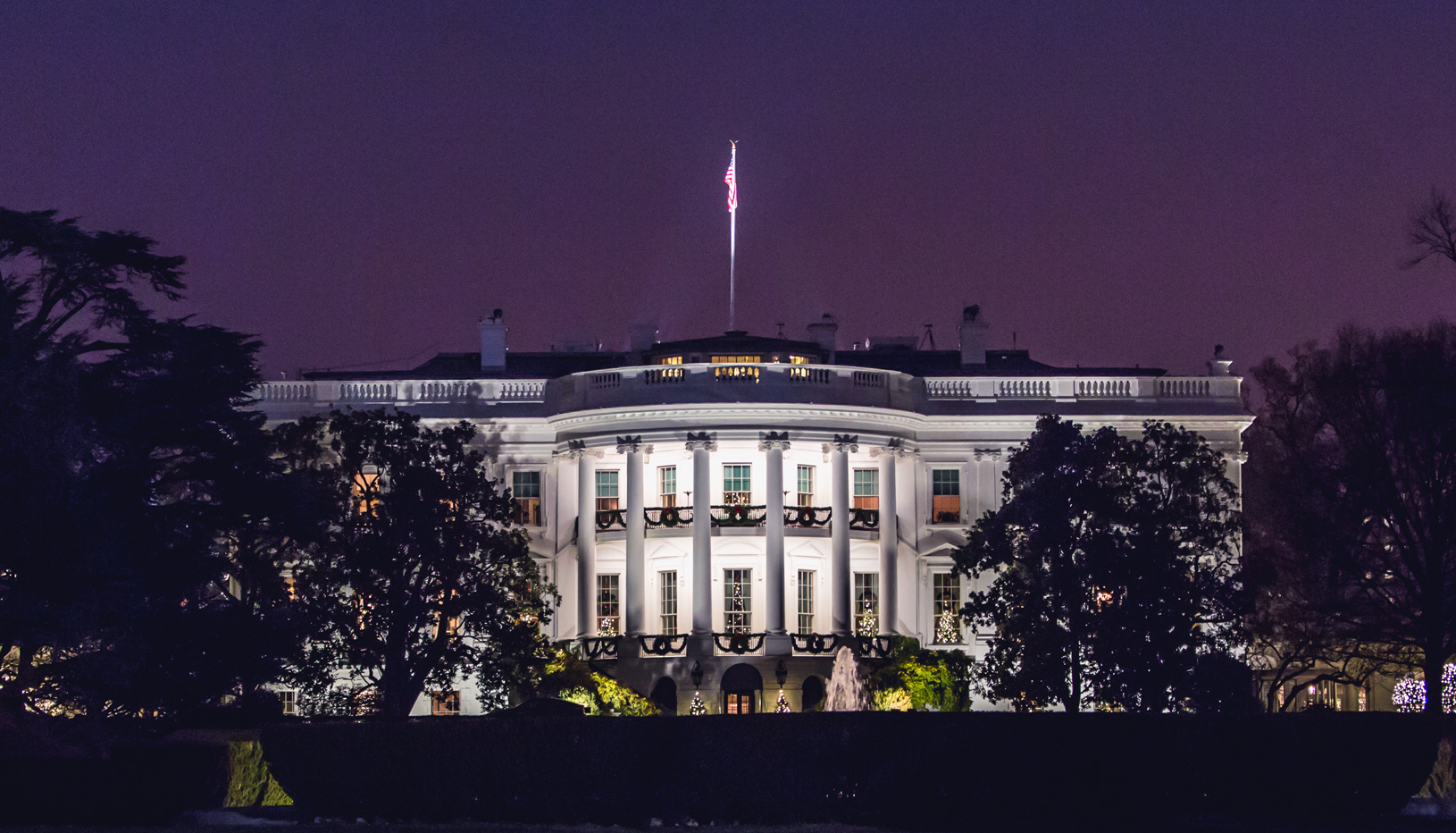 Reining in the President’s Sanctions Powers

Used widely since 9/11, the benefits of sanctions often don’t outweigh the full costs.