Zachary Roth is a fellow and former editorial director of the Brennan Center. Prior to joining the Brennan Center, he was a national reporter at MSNBC. He is the author of The Great Suppression: Voting Rights, Corporate Cash, and the Conservative Assault on Democracy (Crown), which was the runner-up for the 2017 J. Anthony Lukas Prize awarded by Columbia Journalism School and the Harvard Neiman Foundation. He has written for the New York Times, Los Angeles Times, Atlantic, New Republic, Slate, Salon, and other outlets. 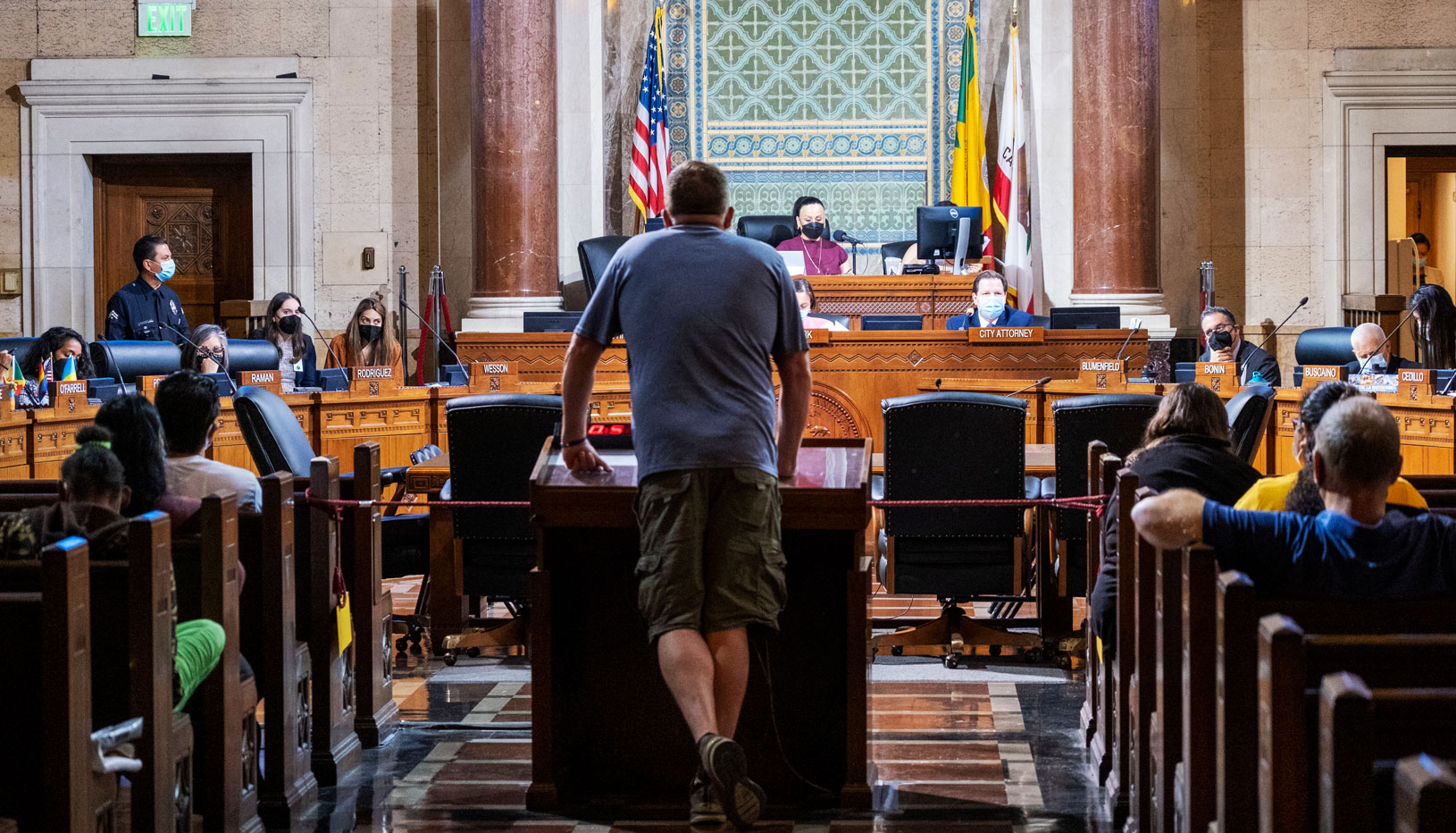 Giving Americans a louder voice in political processes is central to restoring trust in government.