Will Wilder is a Singer Fellow in the Brennan Center’s Democracy Program, where he focuses on voting rights litigation and felony rights restoration. Wilder earned his JD from Columbia Law School, where he was the Editor-in-Chief of the Columbia Human Rights Law Review and a Research Assistant for Professor Bernard Harcourt. While in law school, Wilder interned with the Southern Poverty Law Center and the Washington Lawyers’ Committee. Prior to law school, Wilder was a Coro Fellow in St. Louis and worked for Jason Kander’s United States Senate campaign. Wilder grew up in Birmingham, Alabama and earned his BA from Washington University in St. Louis. 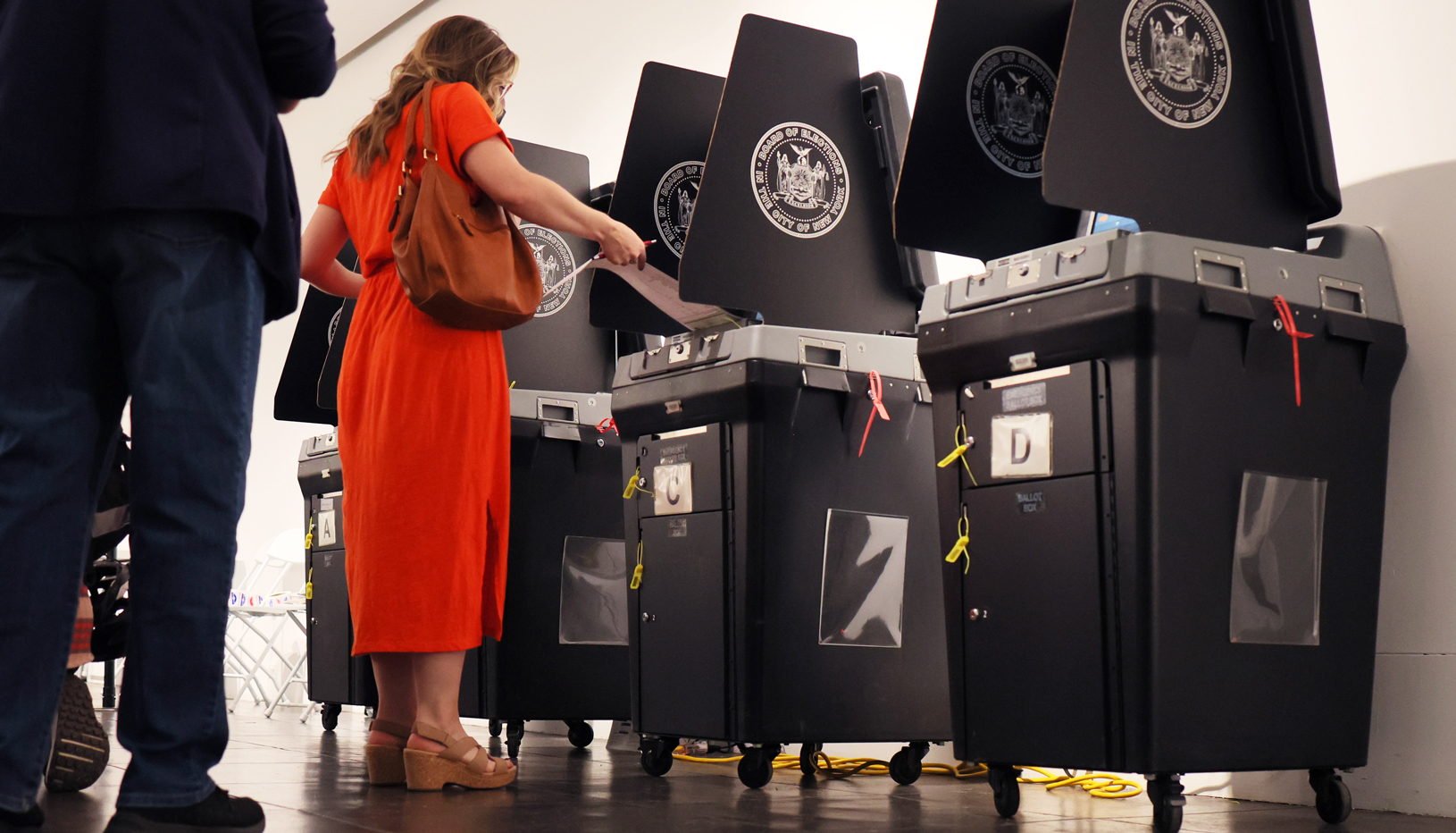 The plot to overturn the 2020 election failed, but false claims about voter fraud have successfully fueled legislation that will make it harder to vote.