Kelly Wright was the Brennan Center’s CRM database coordinator. Prior to joining the Brennan Center, she worked in the medical cannabis industry, as a compliance associate for Holistic Industries. Prior to that, Wright served as campaign manager for Chelsea Manning’s 2018 Democratic primary campaign to represent the state of Maryland in the U.S. Senate.

Wright began her career at the Institute for Humane Studies, first as an online programs associate and subsequently as written content coordinator. In these roles, she recruited academics to write for the organization on topics pertaining to individual freedom, constitutional government, and civil liberties. She also tracked program participation and other organization metrics. Wright graduated from Ohio University in 2014 with a BA in political science and economics. 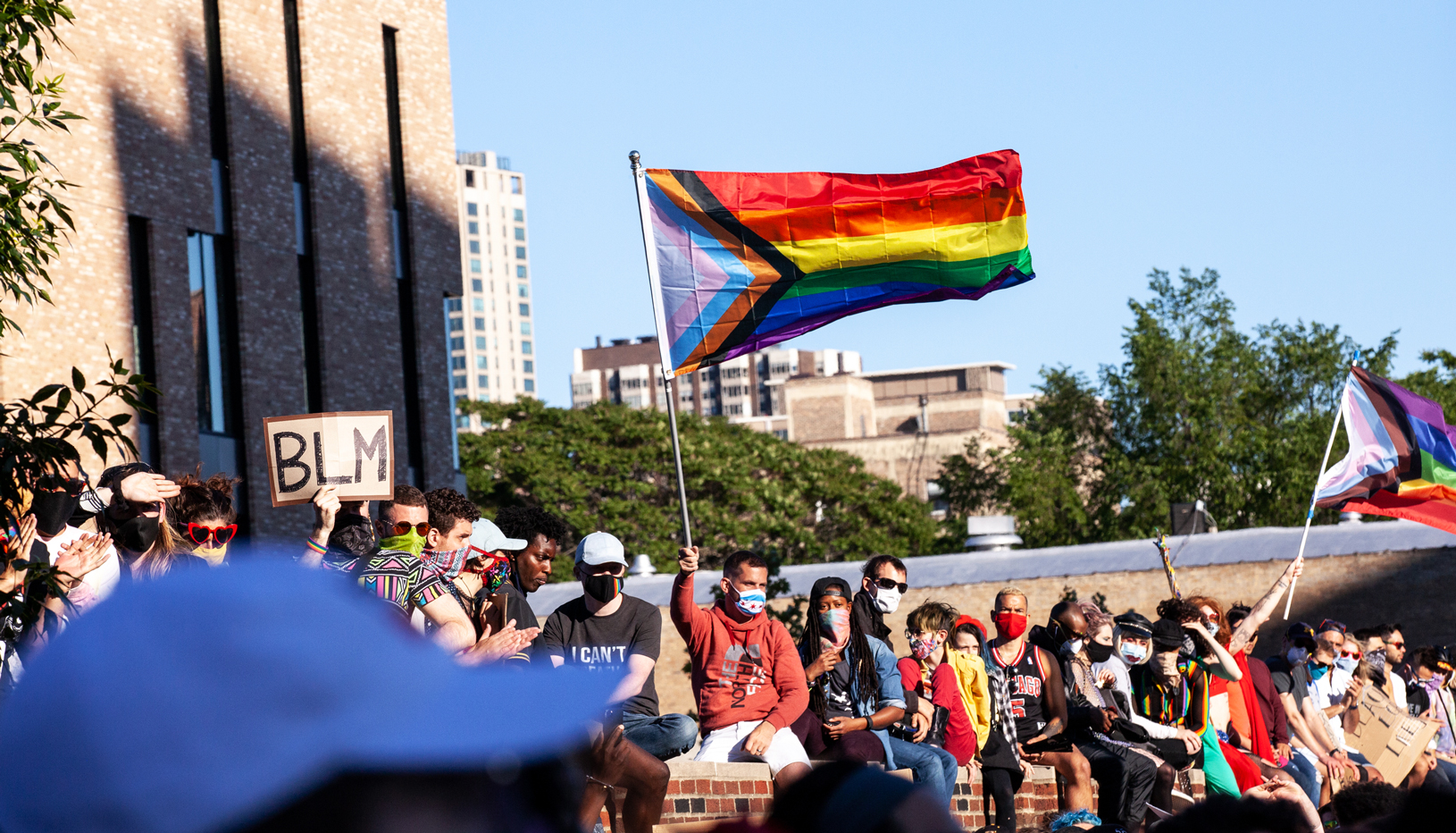 The Fight for LGBTQIA+ Rights Is Far from Over