Despite mounting evidence showing that Countering Violent Extremism (CVE) programs lack any scientific basis, are ineffective at reducing terrorism, and are overwhelmingly discriminatory in nature, the Department of Homeland Security continues to push for such programs to be deployed in communities of color.

Although framed in neutral terms, CVE programs overwhelmingly target Muslim communities, who are treated as inherently suspect. And while CVE is often presented as the softer side of counterterrorism, the Brennan Center’s research has shown its close nexus to law enforcement and surveillance. The flaws of these programs have only been exacerbated by the Trump administration’s blatantly anti-Muslim and xenophobic rhetoric and policies, and the programs now also target refugees, asylum seekers, and Black Lives Matter activists. While some argue that CVE’s flaws can be ameliorated if it is implemented against all types of terrorism, given the lack of evidence that CVE is effective, we do not believe it is an appropriate response to far-right violence.

The Brennan Center for Justice has brought these issues to light through its research. We also work with a coalition of allies, many of whom are based in the affected communities, to oppose federal, state, and local CVE initiatives in favor of evidence-based approaches. 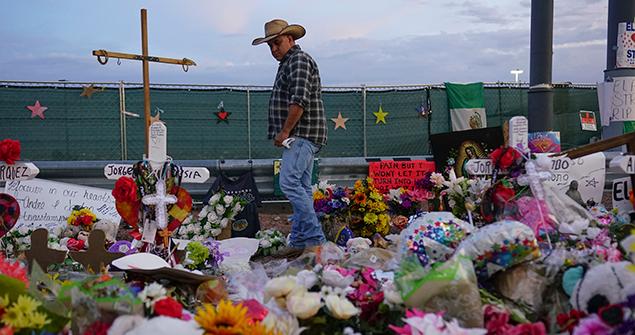 In the aftermath of deadly white supremacist attacks, a destructive counterterrorism program is being rehabilitated.