Rachel Levinson-Waldman serves as managing director of the Brennan Center’s Liberty & National Security Program, which seeks to advance effective national security policies that respect constitutional values and the rule of law. Levinson-Waldman is active on issues related to policing and technology and provides commentary on law enforcement access to social media, predictive policing, body cameras, license plate readers, and other types of surveillance technologies deployed in public, as well as the federal government’s use of surveillance technologies and information collection in the immigration context.

Levinson-Waldman has published in law journals on topics including law enforcement use of social media for monitoring and surveillance and Fourth Amendment issues arising from government surveillance in public spaces: “Private Eyes, They’re Watching You: Law Enforcement’s Monitoring of Social Media” (Oklahoma Law Review, 2019), “Government Access to and Manipulation of Social Media: Legal and Policy Challenges” (Howard Law Journal, 2018), and “Hiding in Plain Sight: A Fourth Amendment Framework for Analyzing Government Surveillance in Public” (Emory Law Review, 2017). She has also authored or coauthored multiple Brennan Center reports and white papers: Social Media Monitoring: How the Department of Homeland Security Uses Digital Data in the Name of National Security (2019), Cell Phones, Law Enforcement, and the Right to Privacy (2018), Trump-Russia Investigations: A Guide (2017), The Islamophobic Administration (2017), and What the Government Does with Americans’ Data (2013), on the federal government’s use, sharing, and retention of noncriminal information about Americans for law enforcement and national security purposes.

Levinson-Waldman regularly comments for television, radio, and print media on issues relating to national security, privacy, and surveillance. Her writing has been featured in publications including the Washington Post, Bloomberg View, New Republic, Wired, Atlantic, Daily Beast, U.S. News & World Report, and Salon, and she has been interviewed for Al Jazeera, Nerding Out, KUOW Public Radio, and Let Your Voice Be Heard, among others.

Prior to joining the Brennan Center, Levinson-Waldman served as counsel to the American Association of University Professors, focusing on matters related to academic freedom and the First Amendment. Previously, she served as a trial attorney in the Civil Rights Division of the Department of Justice. Levinson-Waldman is a graduate of Williams College and the University of Chicago Law School, and she clerked for the Honorable M. Margaret McKeown of the U.S. Court of Appeals for the Ninth Circuit. 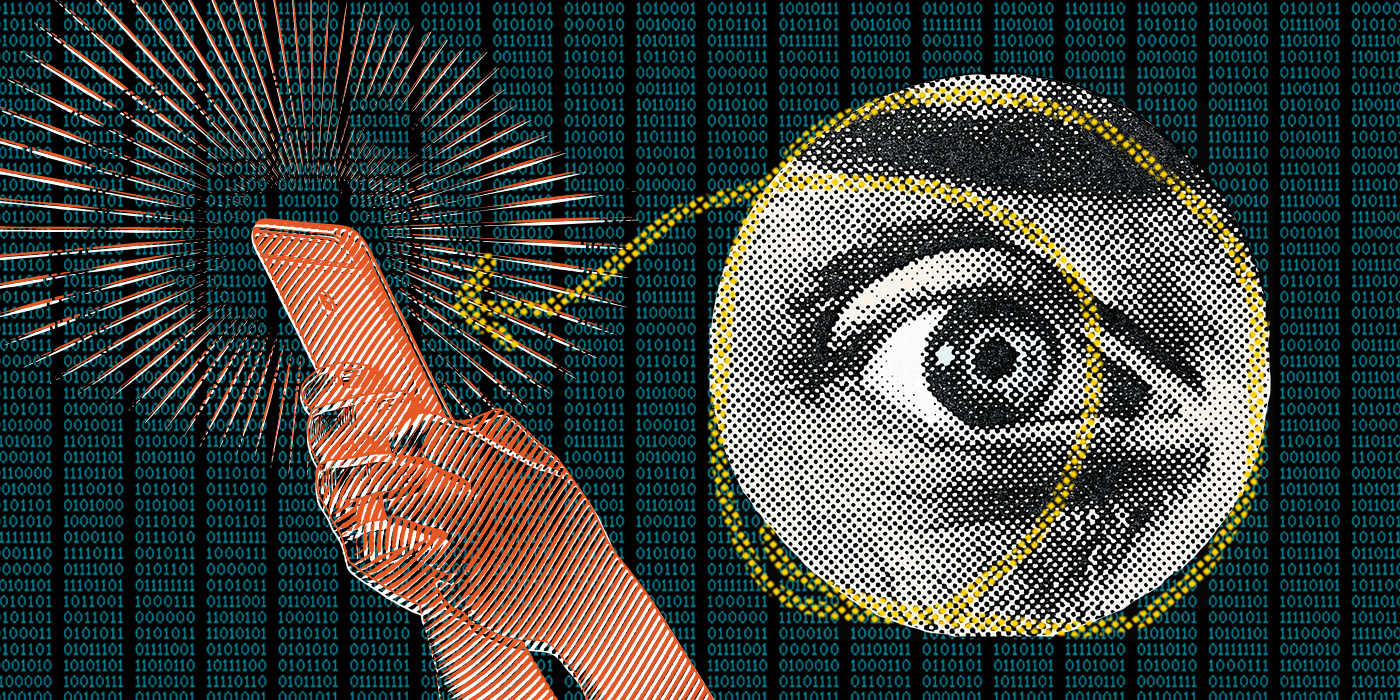