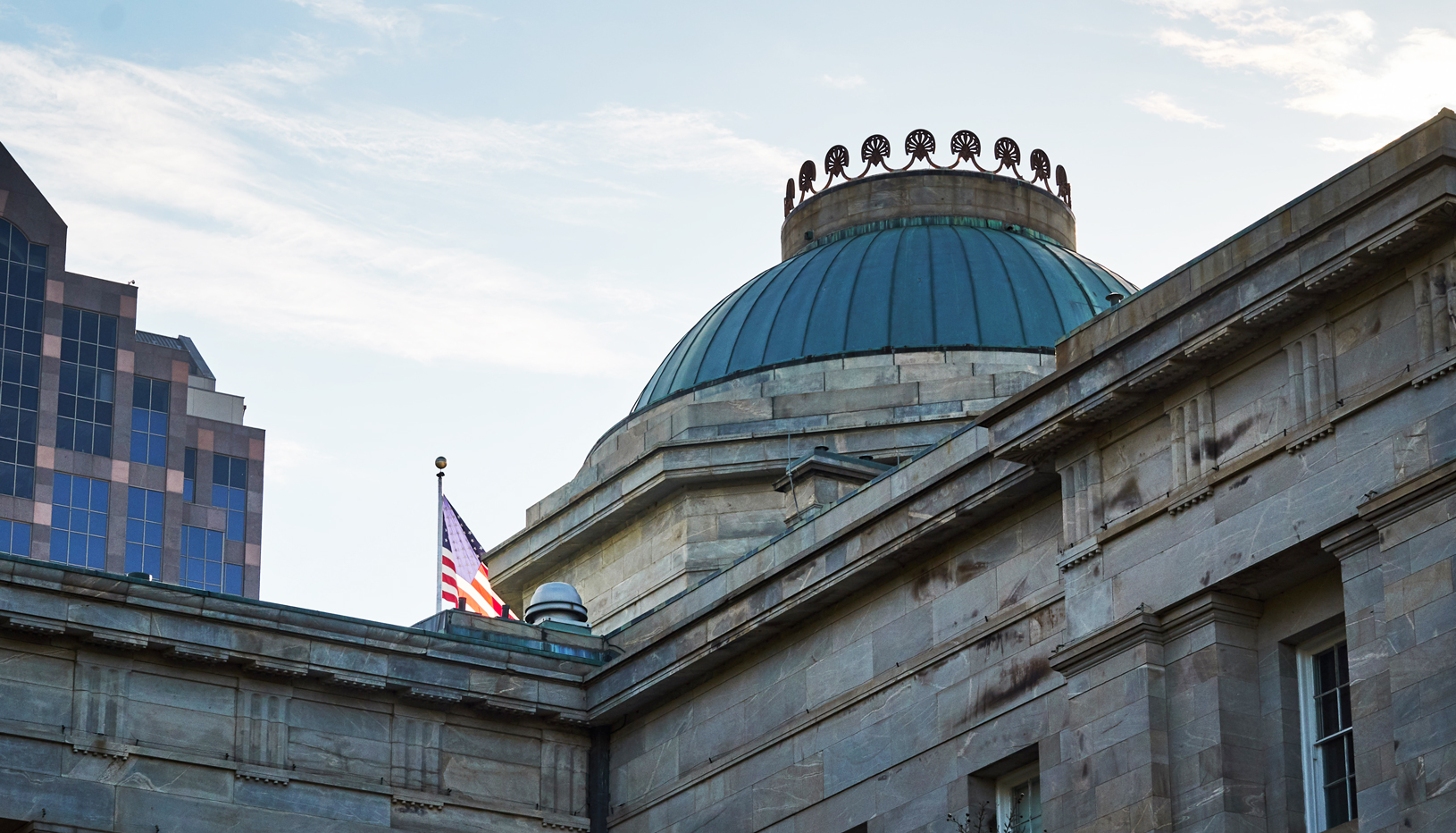 The debunked “independent state legislature theory” is on the Supreme Court’s docket, with potentially disastrous consequences.