Goitein is a nationally-recognized expert on presidential emergency powers, government surveillance, and government secrecy. Her writing has been featured in major newspapers and magazines including the New York Times, Washington Post, Wall Street Journal, USA Today, Los Angeles Times, The Atlantic Magazine, and The New Republic, and she has appeared frequently on MSNBC, CNN, and NPR. She has testified on several occasions before the Senate and House Judiciary Committees.

Before coming to the Brennan Center, Goitein served as counsel to Senator Russ Feingold, chairman of the Constitution Subcommittee of the Senate Judiciary Committee, and as a trial attorney in the Federal Programs Branch of the Civil Division of the Department of Justice. Goitein graduated from Yale Law School and clerked for the Honorable Michael Daly Hawkins on the U.S. Court of Appeals for the Ninth Circuit. In 2021–22, she was a member of the inaugural class of Senior Practitioner Fellows at the University of Chicago’s Center for Effective Government.

Goitein is admitted to the bar in the State of Massachusetts. Her practice in Washington, DC, is limited to practice before U.S. courts as provided in DCCA Rule 49(c)(3). 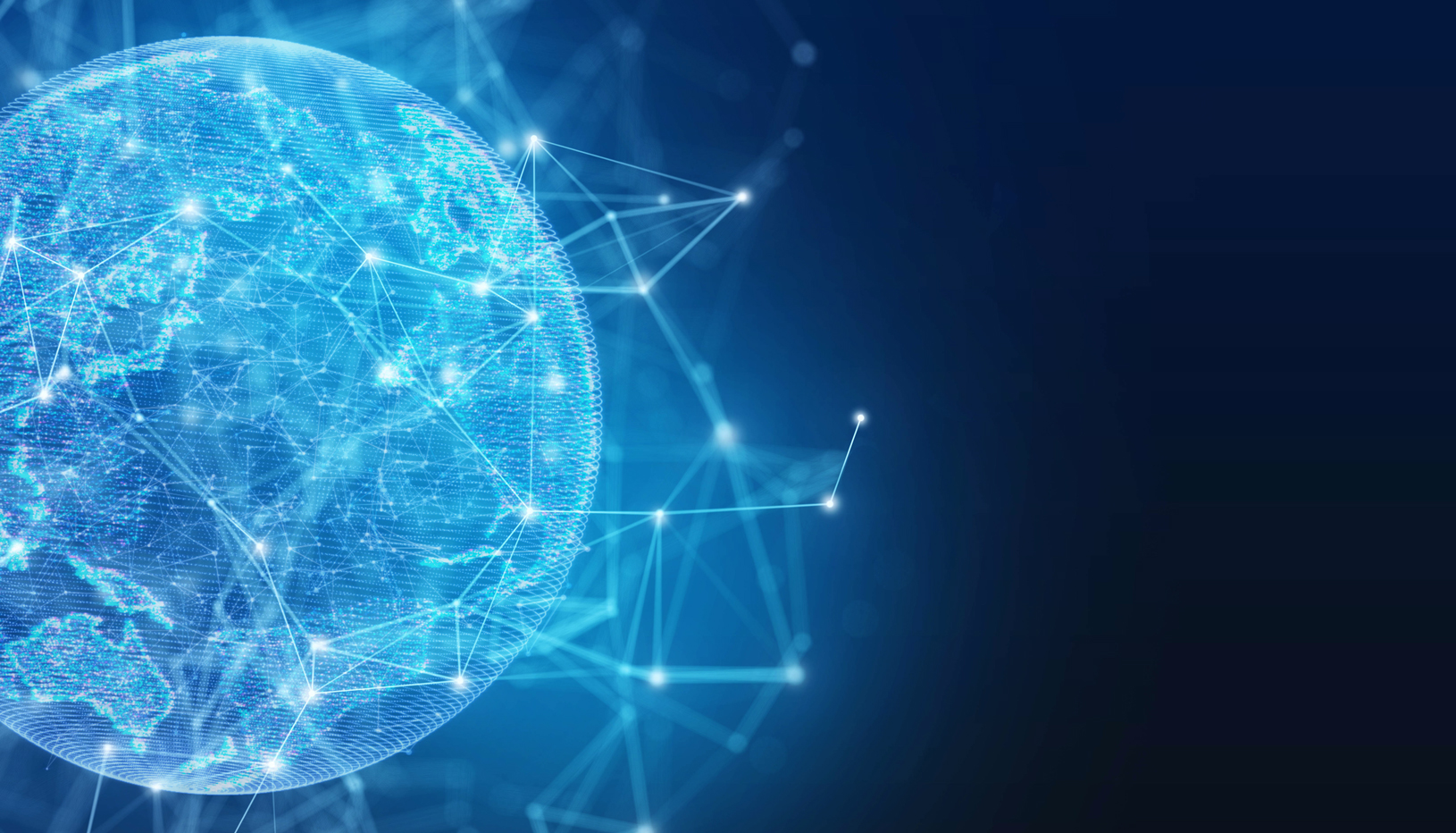 The United States needs to show it takes its obligations to respect privacy rights seriously .