Two seats on the Nevada Supreme Court were up for nonpartisan election on November 3, 2020. A primary election took place on June 9, 2020. For Seat B, incumbent Justice Kris Pickering ran unopposed in the general election after defeating attorney Esther Rodriguez and Supreme Court Settlement Judge Thomas Christensen in the primary election. For Seat D, incumbent Justice Mark Gibbons is not running for reelection. State assembly member Ozzie Fumo and District Court Judge Douglas Herndon will compete for Gibbons’ seat in the general election. Fumo and Herndon moved onto the general election after receiving a higher percentage of the votes than former state assembly member Erv Nelson in the primary. Herndon ultimately won the seat.

This ad says that Kris Pickering has “been a trusted voice on our states highest court for more than a decade” and that she has the “endorsement of every law enforcement organization in Nevada.”

This ad says that Doug Herndon is “knowledgeable, respectful, hardworking, and fair.”

In this ad, Ozzie Fumo says he has “spent his entire career fighting for equal justice, fairness, and your rights. That’s why I’m asking for your vote.”

September 24 – Only One Candidate

This ad says that “only one candidate for supreme court is endorsed by law enforcement, Judge Doug Herndon.”

This ad says that Doug Herndon “committed prosecution misconduct” and that “he hid evidence that caused an innocent man to spend 22 years in jail.” The ad ends with an endorsement of Ozzie Fumo’s candidacy.

September 25 – My Name is Douglas

In his ad, Ozzie Fumo says that “Doug Herndon sent Fred Steese, an innocent man, to prison for a crime he didn’t commit” and ends with Fumo asking for support in his bid for a seat on the Nevada Supreme Court.

This is a Spanish language ad endorsing Ozzie Fumo for the Nevada Supreme Court.

This ad says that “Ozzie Fumo is an effective criminal defense lawyer but he doesn’t have any experience as a judge” and that “the Nevada Supreme Court is no place for beginners. Worse, Ozzie Fumo acknowledged he would have to recuse himself on issues that come before the court now.” 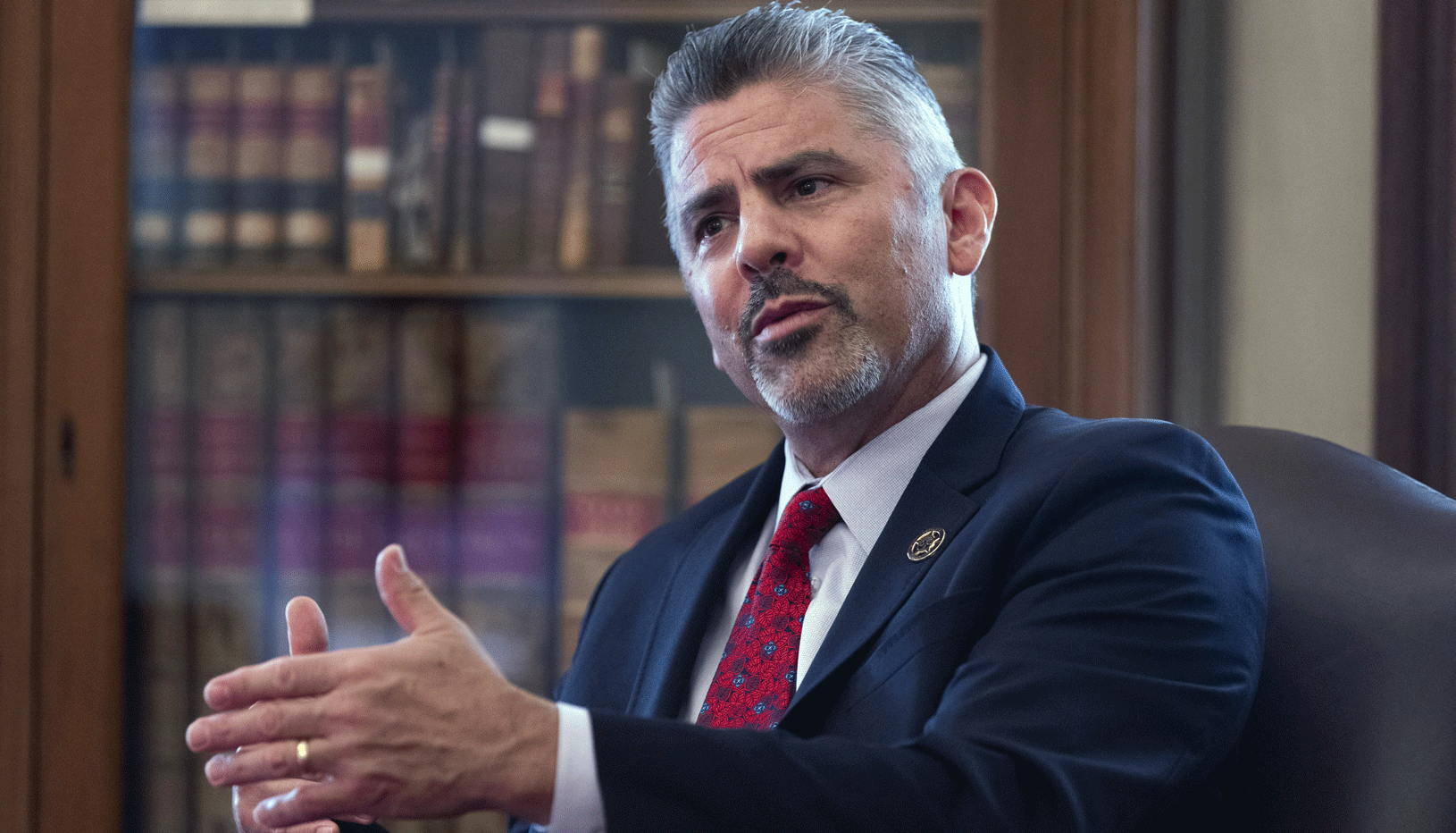