Theodore (Ted) R. Johnson is the senior director of the Fellows Program at the Brennan Center for Justice. His work explores the role that race plays in electoral politics, issue framing, and disparities in policy outcomes. Previously, he was a national fellow at New America and a research manager at Deloitte. He is also a retired commander in the U.S. Navy following a two-decade career that included service as a White House fellow, military professor at the U.S. Naval War College, and speechwriter to the chairman of the Joint Chiefs of Staff.

His work has appeared in the Washington Post, Atlantic, New York Times Magazine, Wall Street Journal, National Review, and Politico, among other publications. He teaches law and public policy to master’s and doctoral students. His debut book, When the Stars Begin to Fall: Overcoming Racism and Renewing the Promise of America, outlines a path toward a multiracial national solidarity to finally overcome the existential threat of racism in the United States. It was published by Atlantic Monthly Press in June 2021. He also writes a column for The Bulwark, which highlights relevant academic research on how race continues to operate in America.

Johnson holds a BS in mathematics from Hampton University, an ALM with a concentration in international relations from Harvard University, and a doctorate of law and policy from Northeastern University. 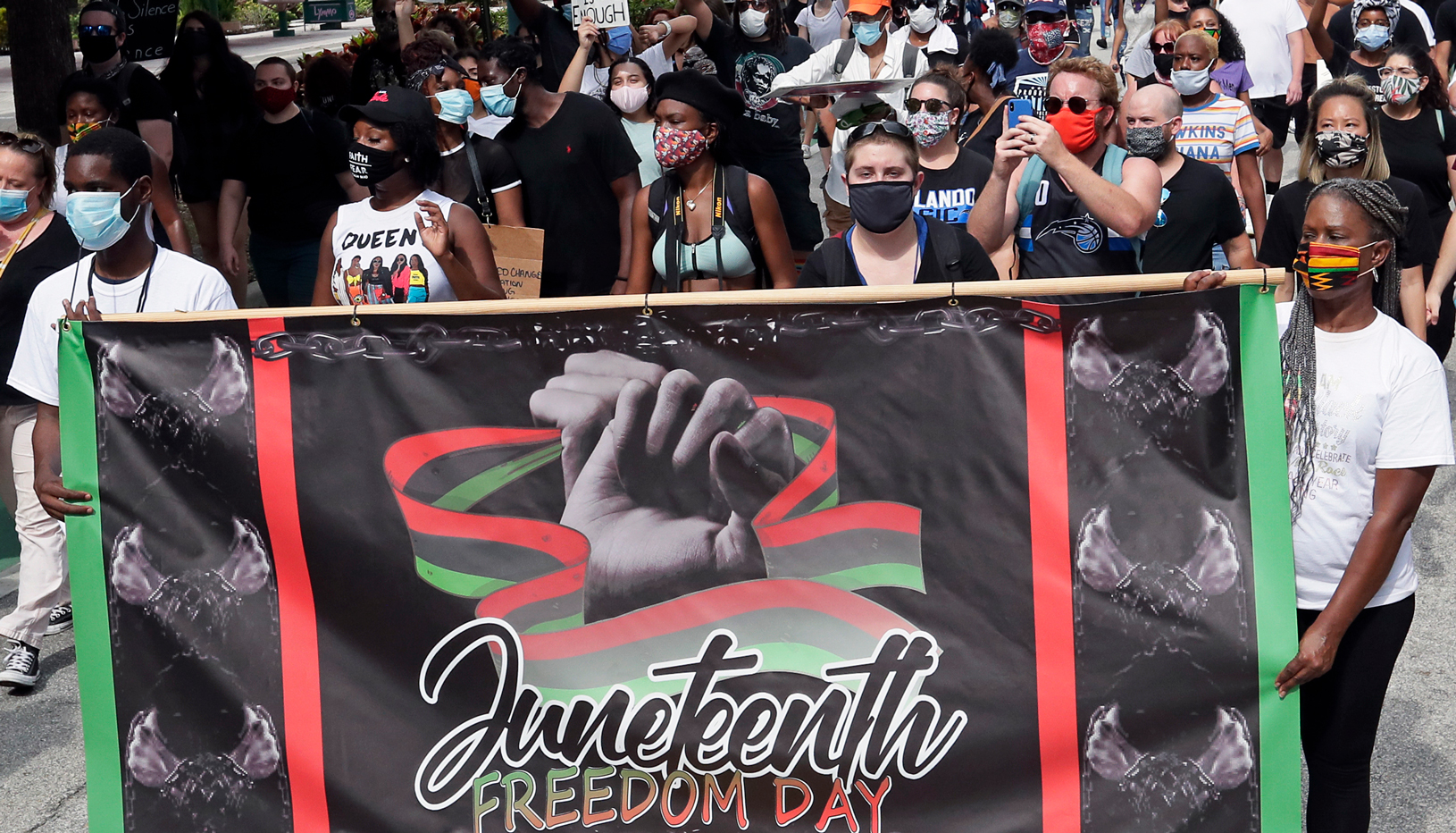 Five books (plus one) that highlight the importance of Juneteenth and the journey of Black America.