Mekela was previously an attorney with Earthjustice, where she engaged in a wide range of federal litigation and policy work. She served as counsel for Native American Tribes challenging the U.S. Army Corps of Engineers’ approval of the Line 3 pipeline and was counsel for the NAACP in a lawsuit seeking stronger federal standards for lead in water. She also served as lead counsel on a federal Civil Rights Act matter, successfully guaranteeing the right for Spanish-language and other immigrant communities to participate in environmental decision-making in the state of Texas.

Prior to Earthjustice, Mekela was an Equal Justice Works Fellow at the Natural Resources Defense Council where she helped lead the organization’s work on post-disaster environmental and governance issues in Puerto Rico and contributed to efforts to abate severe drinking water pollution nationwide.

Mekela’s writing has been published in the New York Times, the Washington Post, CNN Opinion and NBC News. She has co-authored nationally recognized reports and her writing has been entered into the Congressional Record in Congress.

Mekela holds a J.D. from Yale Law School where she was an editor on the Yale Journal of Regulation. 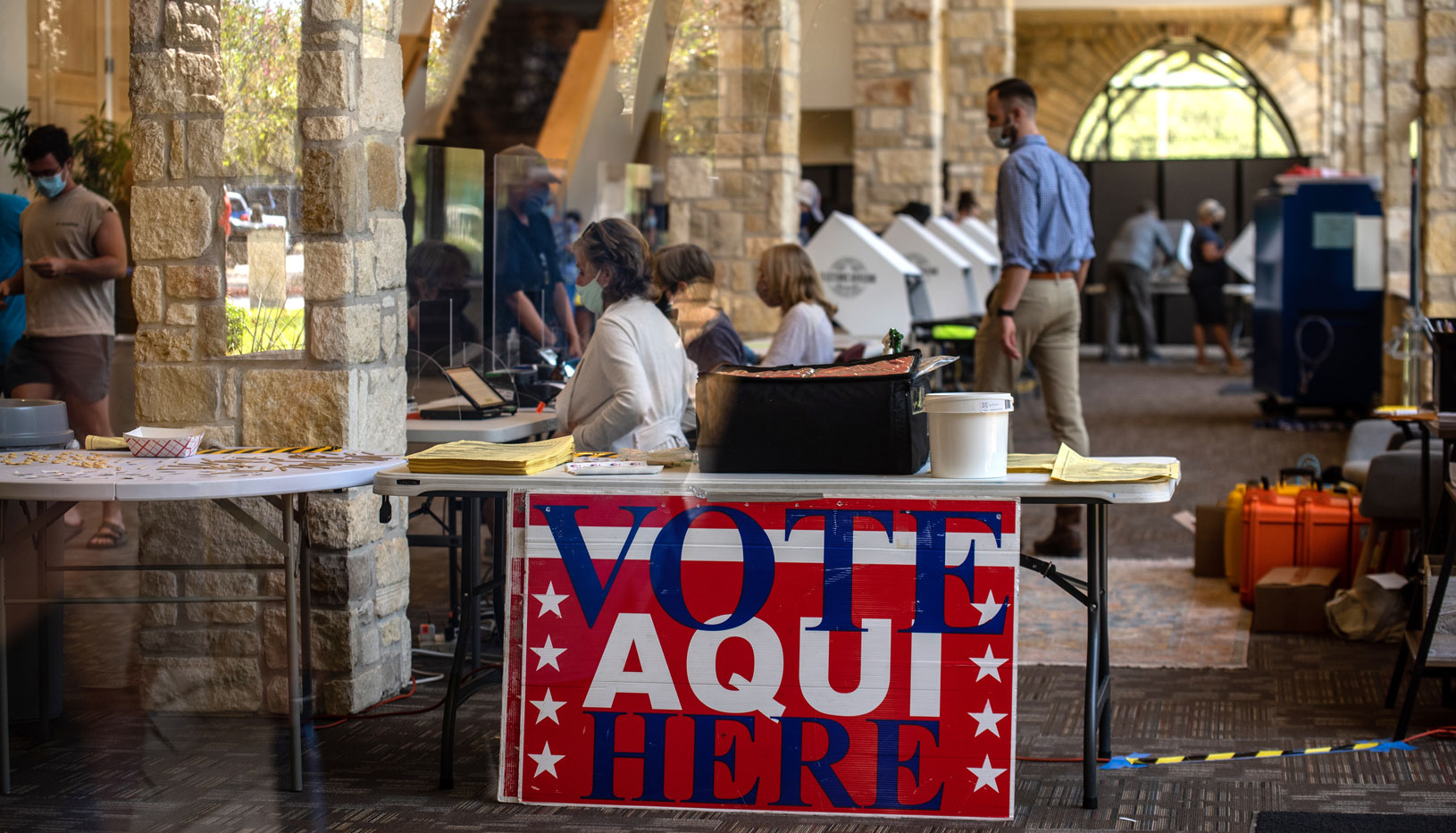 Latino Voters at High Risk for Misinformation in Midterm Elections

To reduce the spread of misinformation, election officials should make more efforts to educate voters, disprove rumors, and collaborate with trusted messengers to reach local communities.