The Covid-19 pandemic has shone a spotlight on the myriad injustices surrounding mass incarceration in America. The disease doesn’t discriminate based on race, class, or ethnicity. Nonetheless, the worst impacts of the virus are disproportionately felt by our country’s most vulnerable communities, especially those behind bars.

The spread of coronavirus inside our jails and prisons will have disastrous effects, not only for incarcerated individuals but also for those who work at these facilities providing health care and maintenance services, correctional officers, and those who need to enter these spaces like attorneys and relatives. All parts of the criminal justice system must act immediately in order to stop coronavirus from tearing through all of these groups.

The United States leads the world as the number one incarcerator, with less than 5 percent of the global population yet nearly 25 percent of the world’s prisoners across almost 6,000 prisons and jails dotting the American landscape. Many of our correctional facilities are dangerously overcrowded, with people double and sometimes even triple bunked inside cells. Living in these close quarters produces conditions that can quickly turn deadly in times of a public health crisis such as the one we face now.

Correctional facilities have faced public health challenges before: they’ve dealt with seasonal outbreaks of the flu, norovirus, and the H1N1 flu outbreak in 2009. Yet our current public health crisis presents more daunting circumstances given how quickly this virus has spread across the United States.

Especially concerning is that 40 percent of those held behind bars suffer from at least one chronic health condition, like asthma or diabetes. Many of these conditions make people more at risk of dying from Covid-19.

Dramatically reducing the number of people held inside our prisons and jails isn’t only smart criminal justice policy: it’s necessary for public health. Brennan Center research found that almost 40 percent of those in our state and federal prisons are behind bars with no compelling public safety reason.

Agencies around the country, as well as the federal government, are weighing the best ways to approach the crisis. Some jurisdictions have decided not to relax stringent policies during the outbreak, such as changing arrest practices or releasing elderly and sick people from jails and prisons. However, an increasing number of officials at all levels of the criminal justice system are taking active steps to ensure that fewer people spend time behind bars during the pandemic.

Some district attorneys are declining to prosecute low-level offenses. Certain police departments are opting to use cite-and-release instead of arrests. And a handful of states and counties are releasing people early from jails and state prisons. Leading the way, New Jersey plans to release almost 1,000 people from its jails. At the federal level, Attorney General William Barr announced guidelines for prioritizing releases to home confinement.

The Brennan Center has compiled here the policies and practices that criminal justice agencies and government officials should prioritize immediately to ensure safer communities during this pandemic.

For example, elderly and sick people and those incarcerated for parole violations should be released or recommended for release under compassionate release provisions or another authority. Police should issue warnings instead of arresting individuals whenever possible.

Further, prosecutors should decline to initiate new prosecutions for low-level offenses that do not implicate public safety. Courts and municipalities should waive collection of all court-imposed criminal fees and fines for six months, with no assessments of new debt. Immigration enforcement agencies should release all individuals who are not a “credible threat” to public safety on parole or bond.

Over many years, we’ve urged policymakers to greatly downsize the size and scope of our correctional system. We hope that once this public health crisis passes, policymakers and the public will truly change how we approach punishment, incarceration, and rehabilitation in our country. 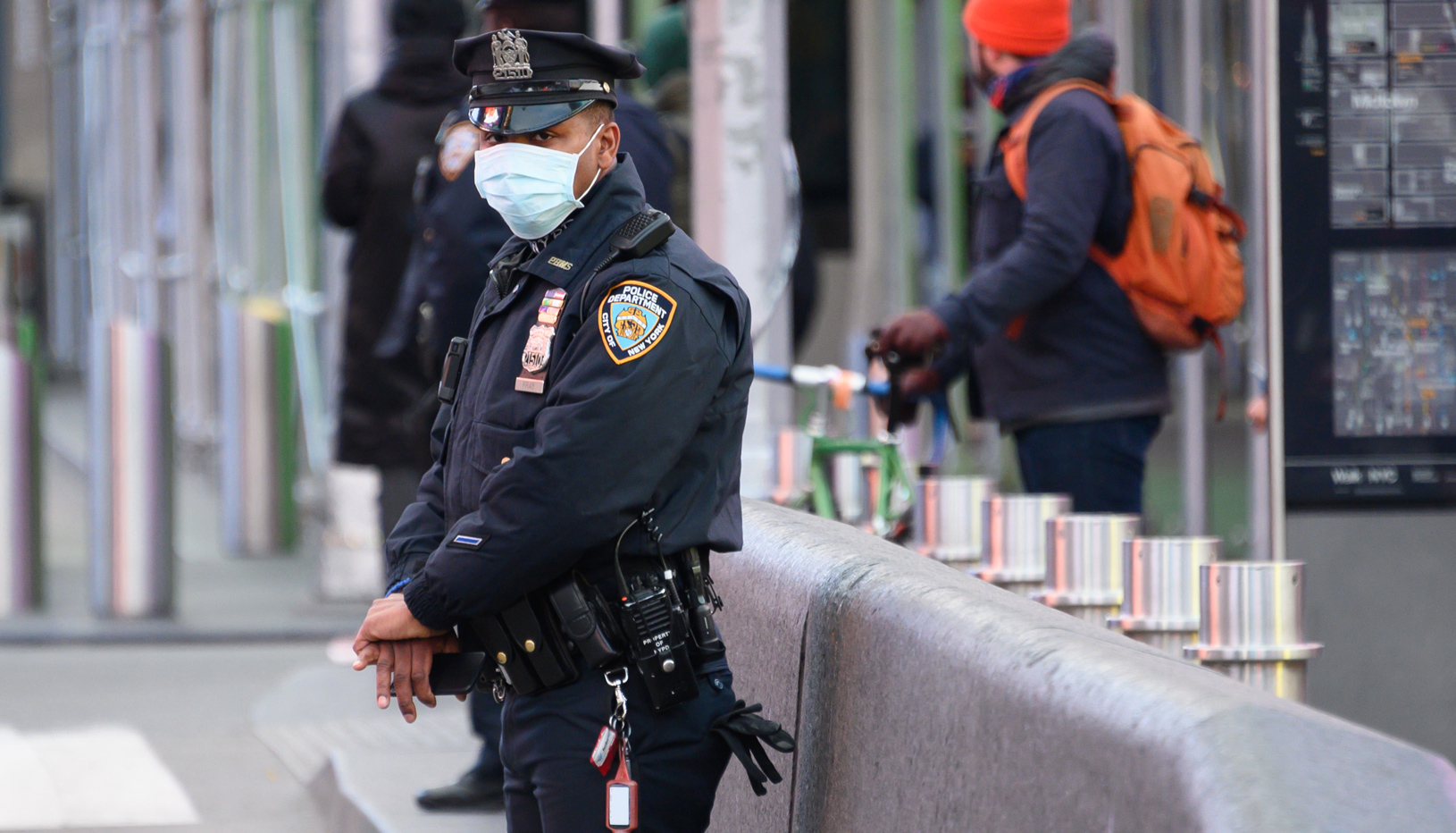 The Coronavirus Crisis and the Criminal Justice System

The Brennan Center is putting forth recommendations and compiling the formal policy responses from all levels of the criminal justice system to address the Covid-19 public health crisis.