Wendy Weiser directs the Democracy Program at the Brennan Center for Justice at NYU School of Law, a nonpartisan think tank and public interest law center that works to revitalize, reform, and defend systems of democracy and justice. Her program focuses on voting rights and elections, money in politics and ethics, redistricting and representation, government dysfunction, rule of law, and fair courts. She founded and directed the program’s Voting Rights and Elections Project, directing litigation, research, and advocacy efforts to enhance political participation and prevent voter disenfranchisement across the country.

She has authored a number of nationally recognized publications and articles on voting rights and election reform, litigated groundbreaking lawsuits on democracy issues, testified before both houses of Congress and in a variety of state legislatures, and provided legislative and policy drafting assistance to federal and state legislators and administrators across the country.

She is a frequent public speaker and media commentator on democracy issues. She has appeared on CBS News, CNN, Fox News, MSNBC, PBS, ABC News, and NPR, among others; her commentary has been published in the New York Times, the Washington Post, USA Today, and elsewhere; and she is frequently quoted by the New York Times, the Washington Post, National Journal, Politico, and other news outlets across the country. She has also served as an adjunct professor at NYU School of Law.

Prior to joining the Brennan Center, Weiser was a senior attorney at NOW Legal Defense and Education Fund, where she worked on issues of access to the courts and domestic violence; a litigation associate at Paul, Weiss, Rifkind, Wharton & Garrison; and a law clerk to Judge Eugene H. Nickerson in the United States District Court for the Eastern District of New York. She received her BA from Yale College and her JD from Yale Law School. 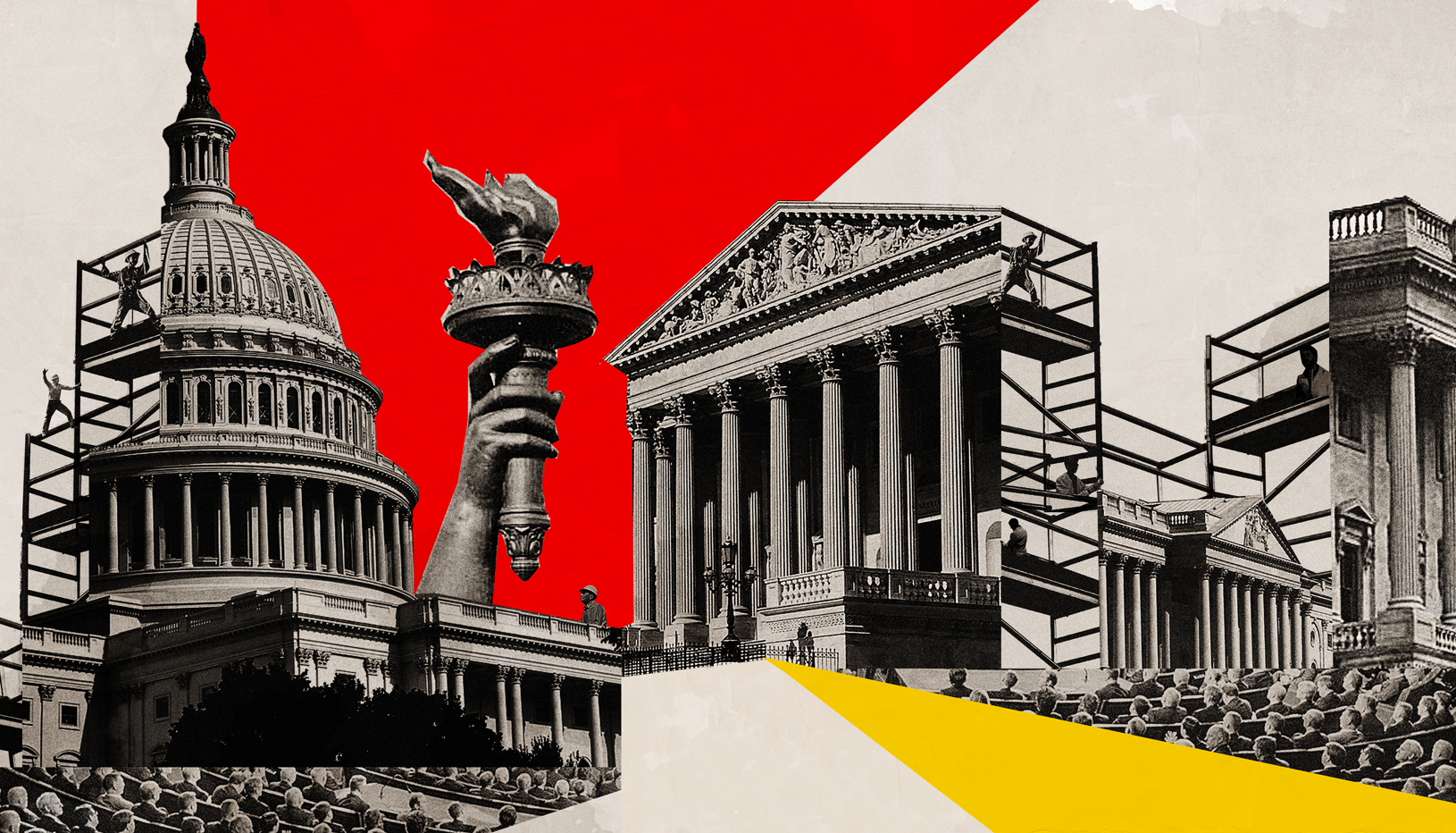 How to Fix American Democracy

Our government is supposed to be responsive to the will of the people. H.R. 1 would mark a major step toward the necessary reforms.

Modernizing Elections, in The Book of the States 2013, Council of State Governments, July 2013 (with Vishal Agraharkar)

The Battle Over the Vote in 2012, lecture at Pitzer College, May 2012, reprinted in the Nieman Watchdogat Harvard University

Voters are Hungry for Reform: Congress Must Deliver, The Hill, Nov. 9, 2018

Democracy in North Carolina Could Disappear. Is Your State Next?, Time, Aug. 23, 2017

How Much of a Difference Did New Voting Restrictions Make in Yesterday’s Close Races?, billmoyers.com, Nov. 7, 2014

It's Time for States to Step Up and Educate Voters About Their Voting Rights, Huffington Post Politics, Nov. 5, 2012

Should photo identification be required for voting?, Costco Connection, Nov. 2008

“Why Rigging an Election is Nearly Impossible,” The Leonard Lopate Show, WNYC, Nov. 8, 2016

“Voting Rights in the Courts,” We the People, National Constitution Center, Aug. 11, 2016

Northeastern Ohio Coalition for the Homeless v. Husted, Apr. 5, 2017 (on whether a provision of the federal Civil Rights Act can be enforced by private parties)

Evenwel v. Abbott, Sept. 25, 2015 (on whether states must use voting-age citizen population as the basis for redistricting rather than total population)

Sebelius v. Hobby Lobby Stores, Inc., Jan. 28, 2014 (on whether a corporation owned by a religious shareholder is entitled to a religious exemption from certain provisions of the Affordable Care Act)

Shelby County v. Holder, Feb. 1, 2013 (on whether a core provision of the federal Voting Rights Act is unconstitutional)

Northwest Austin Municipal Utility District No. 1 v. Holder, Mar. 25, 2009 (on whether a core provision of the federal Voting Rights Act is unconstitutional)

Sole v. Wyner, Apr. 3, 2007 (on whether attorneys’ fees should be available to plaintiffs who win preliminary injunctions)

Nevada Department of Human Resources v. Hibbs, Oct. 25, 2002 (on whether Congress has the power to enact the Family and Medical Leave Act)

Working Together to Restore Protections of the Voting Rights Act, Testimony before the U.S. Senate Judiciary Committee, July 17, 2013

Testimony before the U.S. House Judiciary Committee, Subcommittee on the Constitution, April 18, 2012

Testimony before the U.S. House Committee on House Administration, Subcommittee on Elections, October 21, 2009 (with Nicole Austin-Hillary)

Testimony before the U.S. House Appropriations Committee, Subcommittee on Financial Services and General Government on the EAC, February 27, 2008

Testimony before the Senate Special Subcommittee on Aging, January 31, 2008