Over the course of her career, Elizabeth has developed meaningful expertise and a far-reaching network across a range of pressing issues and roles: consulting on long-term judicial strategy with the Center for Reproductive Rights; developing strategic advocacy campaigns to champion LGBT equality with Civitas Public Affairs Group; documenting the U.S.’s harmful solitary confinement practices abroad with Physicians for Human Rights; fighting to enable legal abortion access with a clinical team in Uganda; defending freedom of association for human rights and climate justice activists in South Africa through CIVICUS: World Alliance for Citizen Participation; and working on behalf of Senator Tom Harkin to ensure World Bank Safeguard Policies protect people with disabilities.

A social entrepreneur who’s deeply energized by engaging everyday people in the democratic experiment—as evidenced by her one-woman show “Pursuing Guerrilla Equality,” developed with Broadway director Danny Sharon and the Manhattan performance venue Caveat—Elizabeth was born in the Caribbean, raised in Stamford, Connecticut, and currently resides in New York City. She earned her B.A. with honors in history from Stanford University, holds a J.D. from Georgetown Law, and is a member of the New York State Bar. 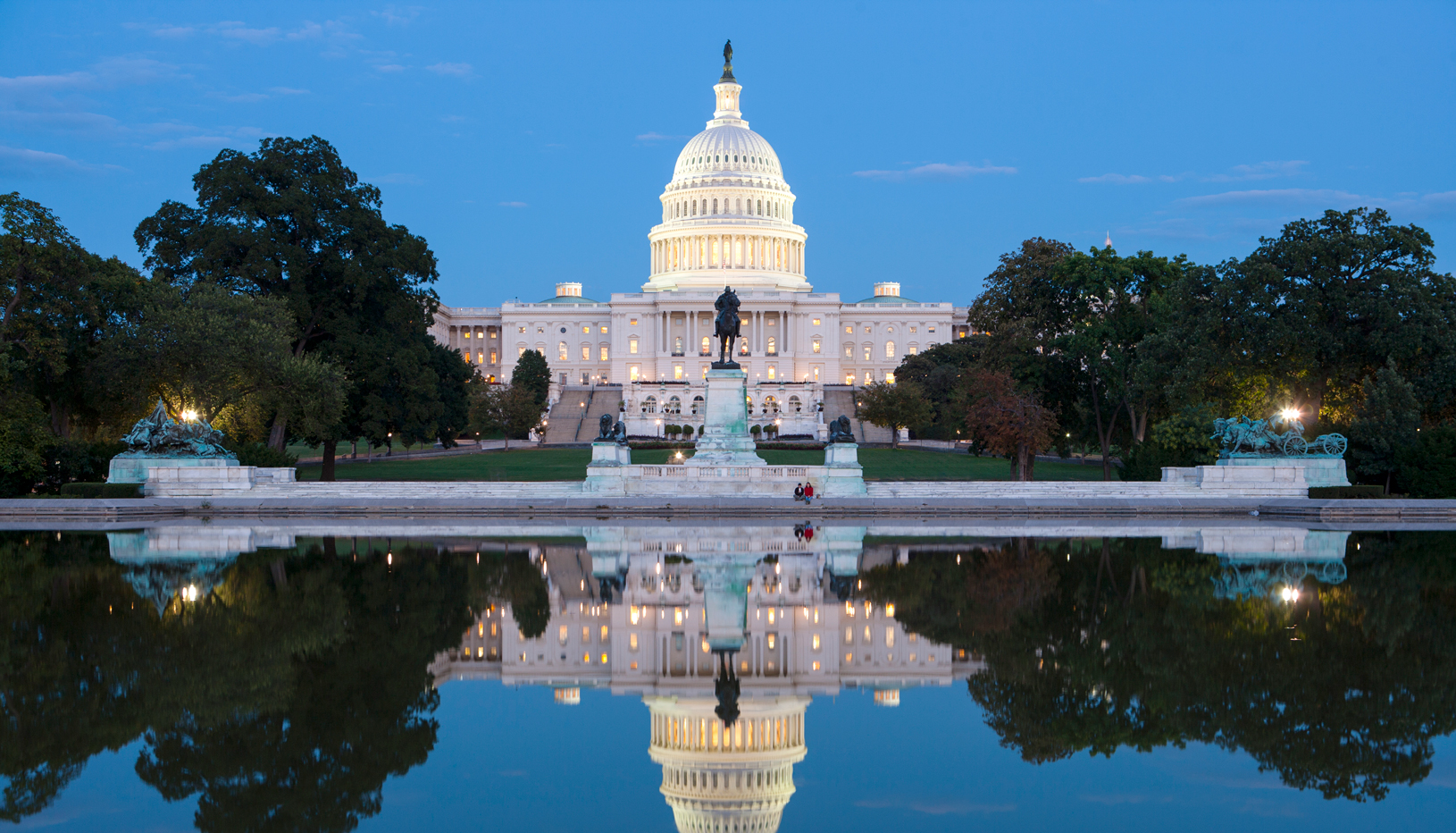 Beyond voting reform and protections against discrimination, the bill is a roadmap to an inclusive, diverse, and equitable democracy.

Beyond voting reform and protections against discrimination, the bill is a roadmap to an inclusive, diverse, and equitable democracy.