Stuart Baum was a research and program associate in the Brennan Center’s Democracy Program, where his work focused on protecting and advancing voting rights, among other issues. Prior to joining the Brennan Center, Stuart worked in the offices of Detroit City Council Member Raquel Castañeda-López, Michigan State Senator Stephanie Chang, the Washtenaw County Public Defender, and the Van Buren Township Clerk. Stuart has also served on the Michigan Secretary of State’s Collegiate Student Advisory Task Force, on the Campus Vote Project’s Student Advisory Board, as the Policy and Finance Director for a candidate for local office, and as a volunteer for the Michigan State Appellate Defender’s Office.

Stuart graduated summa cum laude from Wayne State University with a Bachelors of Public Affairs and a Minor in Criminal Justice. At Wayne State University, Stuart served on the student government throughout his tenure, including as the President for two terms through his graduation. As President, Stuart worked to pass and implement several progressive policies and programs to advance student interests, such as the establishment of the first on-campus election polling location and the creation of a campus police community oversight body. Outside of the student government, Stuart worked as a research assistant on a study analyzing the legal collateral consequences, and the restrictions on voting rights in particular, that individuals with criminal convictions face as a result of their conviction across all 50 states, and on a study designed to determine how police occupational stress contributes to police official misconduct. Stuart also led voter registration drives for the Wayne State University College Democrats, and served as the University’s Newman Civic Fellow. 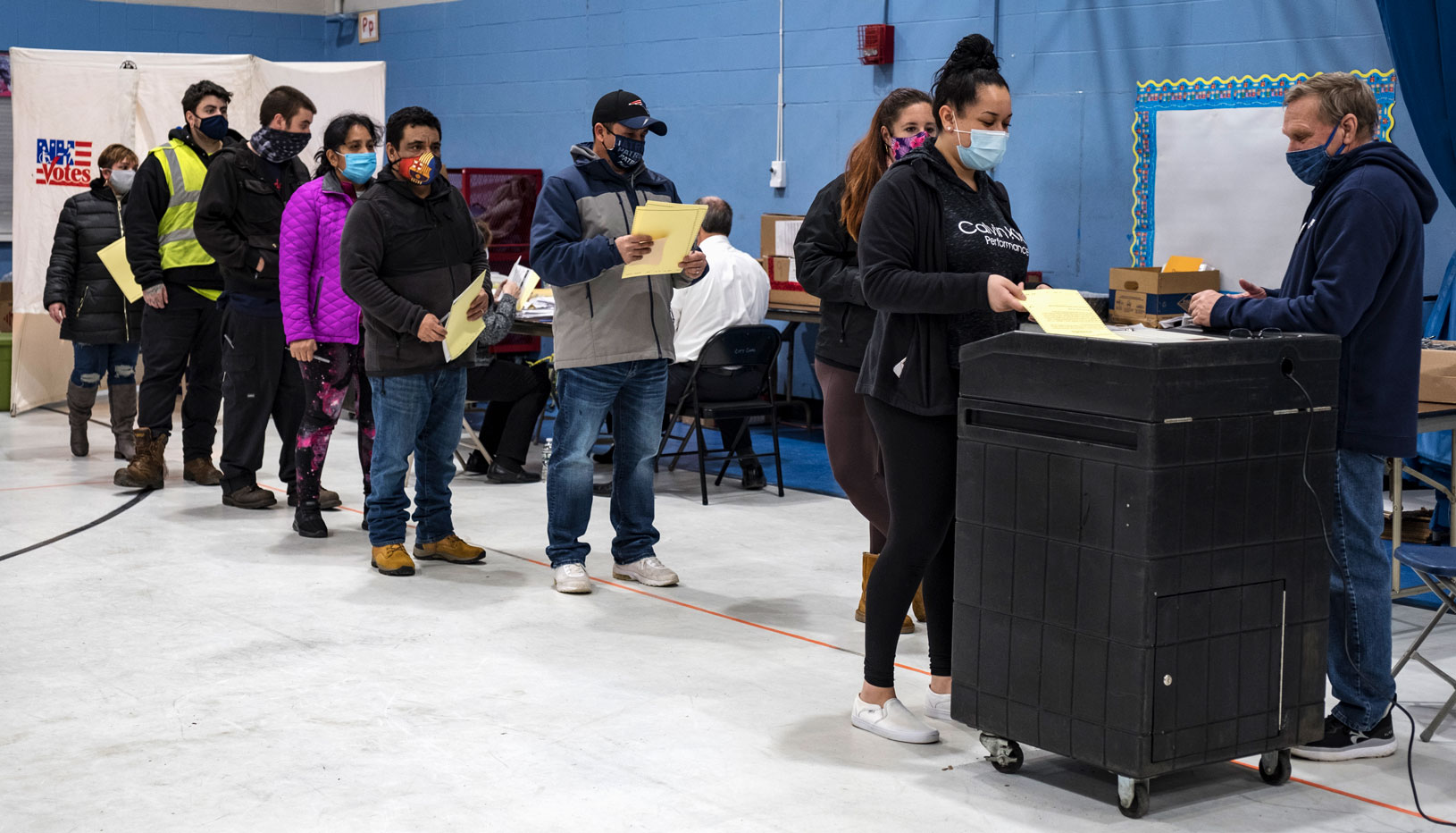 States made it harder for Americans to vote last year and are poised to keep going in 2022.