Myrna Pérez was the director of the Brennan Center’s Voting Rights and Elections Program, leading the program’s research, advocacy, and litigation work nationwide until she was appointed by President Biden to serve as a judge on the U.S. Court of Appeals for the Second Circuit.

An expert on voting rights and election administration, she is the author of several nationally recognized reports and articles. Her work has been featured in media outlets across the country, including the New York Times, Wall Street Journal, and MSNBC. She has testified before Congress and several state legislatures on a variety of voting rights related issues. She is a lecturer in law at Columbia Law School and has also served as an adjunct professor of clinical law at NYU School of Law.

During her 15 years at the Brennan Center, Pérez engaged in pathbreaking advocacy work on voting rights.

She co-authored a major report exposing the phenomenon of voter purges in 2008, as well as a 2018 report showing that such purges soared in jurisdictions previously covered by the Voting Rights Act following the 2013 Shelby County v. Holder Supreme Court decision.

She won protections for the right to vote for hundreds of thousands of her fellow citizens, perhaps most notably leading a successful lawsuit blocking Texas’s harsh voter identification law, taking the case (Veasey v. Abbott) to victory at the Fifth Circuit Court of Appeals. A federal trial court ruled that the original law would have required documentation lacked by 608,000 registered voters.

Pérez was also a national champion for automatic voter registration, an innovative reform now in place in 17 states and the District of Columbia, and served as legal counsel with voting rights advocates In Florida to pass Amendment 4, which restored suffrage to 1.4 million formerly incarcerated Floridians.

Prior to joining the Brennan Center, Pérez was the Civil Rights Fellow at Relman, Dane & Colfax, a civil rights law firm in Washington, DC. She graduated from Columbia Law School, where she was a Lowenstein Public Interest Fellow. Following law school, Pérez clerked for Hon. Anita B. Brody of the U.S. District Court for the Eastern District of Pennsylvania and for Hon. Julio M. Fuentes of the U.S. Court of Appeals for the Third Circuit. She previously served as the chair of the Election Law Committee of the City of New York Bar Association. Pérez is the recipient of several awards, including the Puerto Rican Bar Association Award for Excellence in Academia and the New Jersey League of Women Voters Making Democracy Work Award, and was named one of 2014’s 50 Hispanic Influentials by Hispanic Business.

Pérez earned her undergraduate degree in political science from Yale University. She obtained a master’s degree in public policy from Harvard Kennedy School, where she was the recipient of the Robert F. Kennedy Award for Excellence in Public Service. Prior to law school, she was a Presidential Management Fellow, serving as a policy analyst for the U.S. Government Accountability Office on issues including housing and health care. 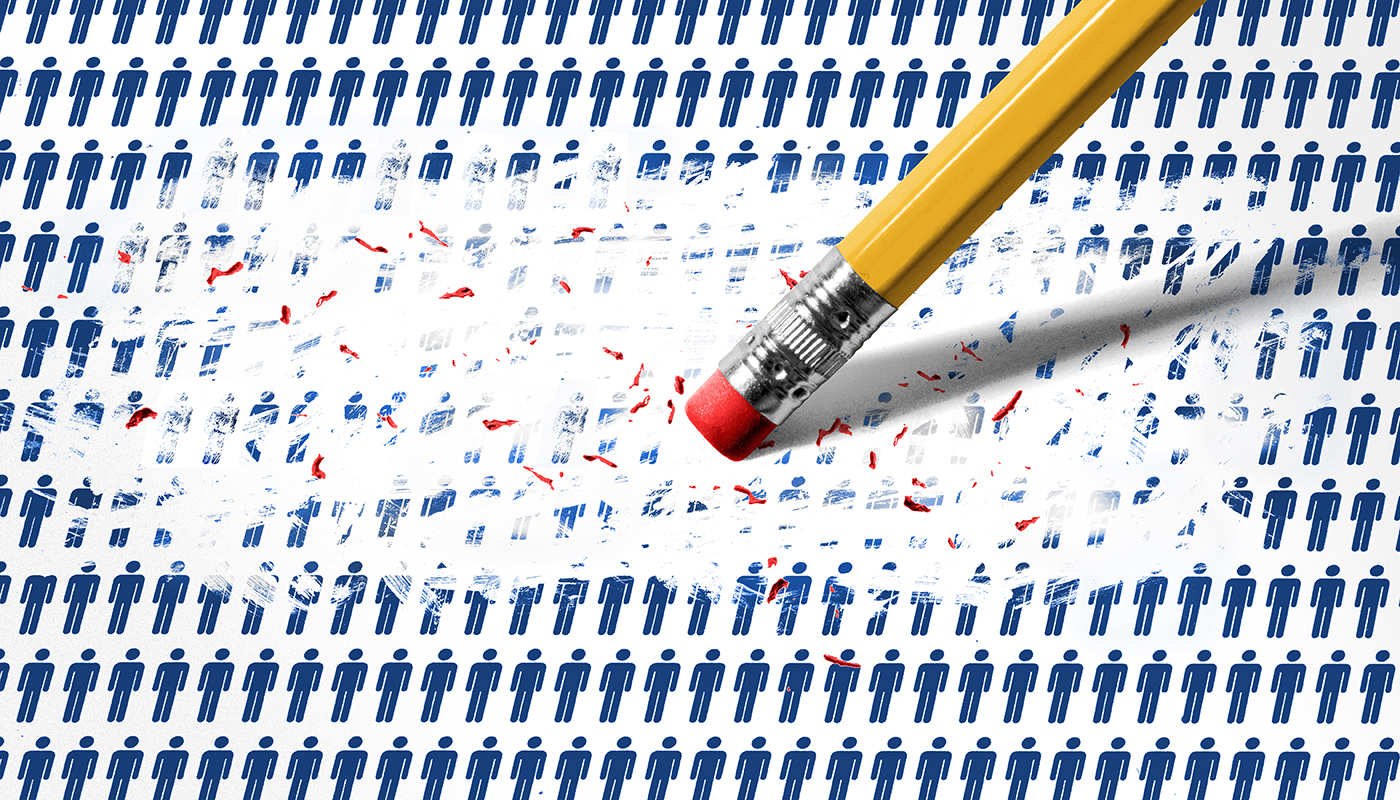 Fact check: Trump claims there was 'rampant' voter fraud in Texas — but where's the evidence?

MSNBC
Stay up to date