José Gutiérrez is a Research and Program Associate in the Brennan Center’s Liberty and National Security Program. Prior to joining the Brennan Center, José was a Domestic Policy Intern at the Biden for President campaign.

José graduated from the University of Southern California with a BA in Political Science and Philosophy, where he was a Warren Bennis Scholar and a Leonard D. Schaeffer Fellow. During his time at USC, José was Vice President of Unruh Associates, Director of Student Safety at the Undergraduate Student Government, and a member of Society 53. He previously interned at SKDK in Los Angeles, Fundación Baillères in Mexico City, and the Los Angeles Mayor’s Office of International Affairs. José was born and raised in Mexico City. 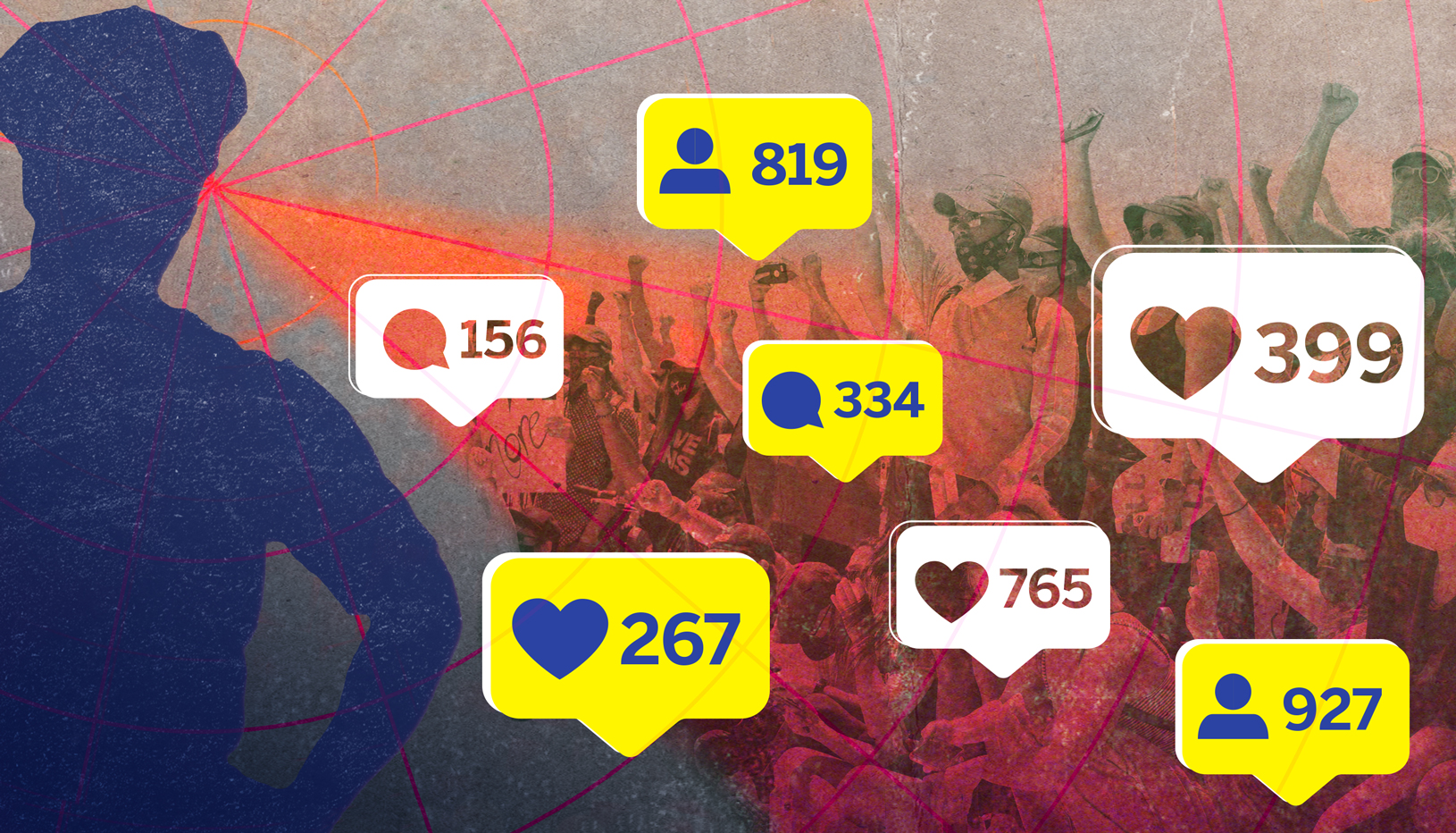