John J. Martin was a legal fellow in the Brennan Center’s Elections & Government Program, where he focused on money in politics, election security, and disinformation issues.

John is a recent graduate of Columbia Law School, where he served as an Articles Editor on the Columbia Law Review, President of the Columbia ACLU, and a teaching assistant for Professor Richard Briffault’s Law of the Political Process course. He previously interned with Campaign Legal Center, the New York Civil Liberties Union, and the Knight First Amendment Institute, and was a summer associate at Winston & Strawn LLP. Prior to law school, he worked as a paralegal for the U.S. Department of Justice’s Antitrust Division, splitting his time there between its Telecommunications & Media Enforcement and Legal Policy sections. John holds a B.A. in international relations (with honors) and a minor in economic policy from New York University. 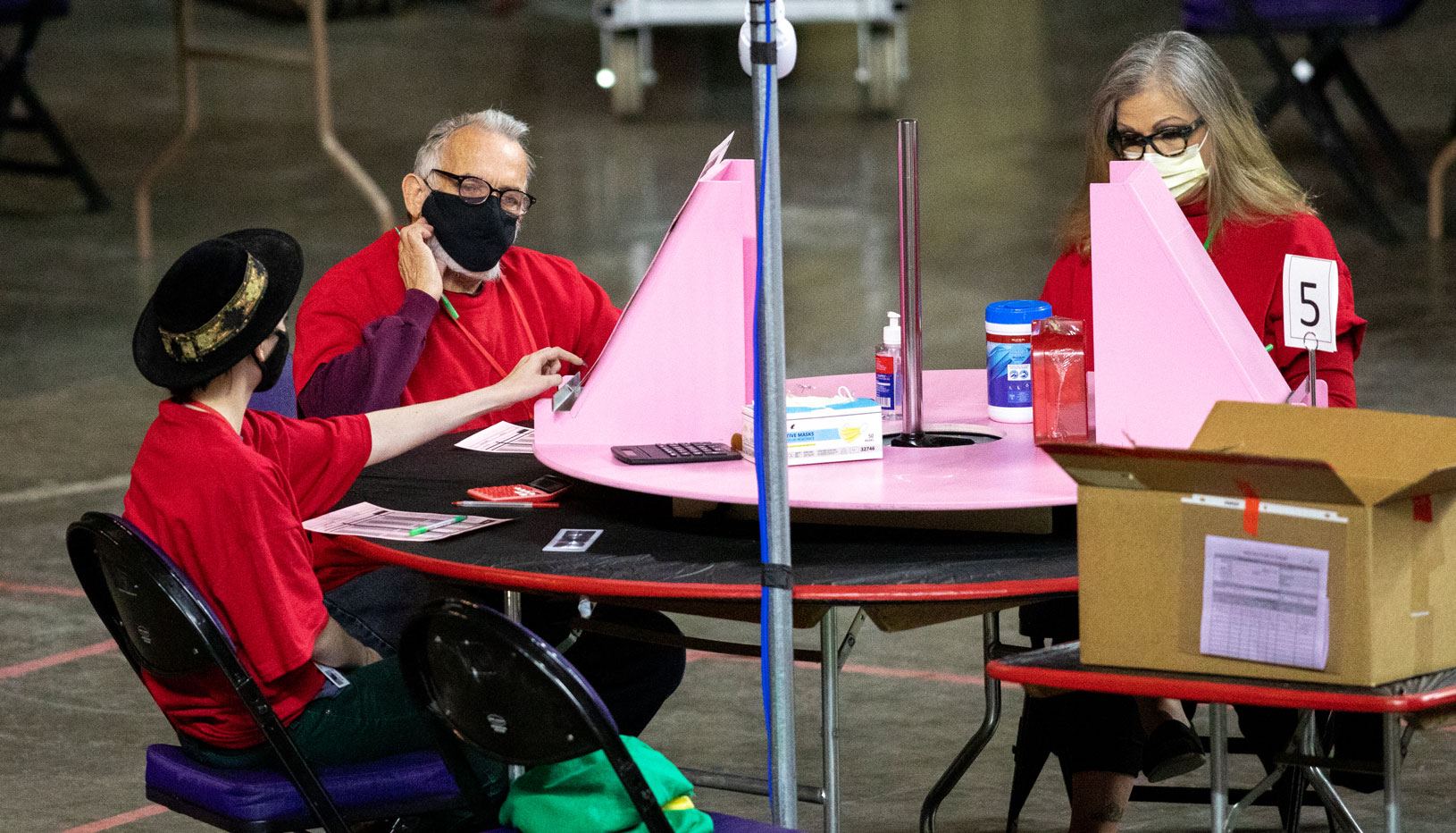 Cyber Ninjas and Its CEO Should Be Banned from Government Contracts

On behalf of local Arizona groups, the Brennan Center is formally asking the federal government to protect taxpayers from waste and abuse.