Harry Isaiah Black is the George A. Katz Fellow with the Brennan Center’s Democracy Program, working across the Program’s various practice groups.

Prior to joining the Brennan Center, Harry served as a law clerk to the Hon. Lawrence E. Kahn of the U.S. District Court for the Northern District of New York and the Hon. Carl E. Stewart of the U.S. Court of Appeals for the Fifth Circuit. He also worked as a litigation associate at Cravath, Swaine & Moore LLP. 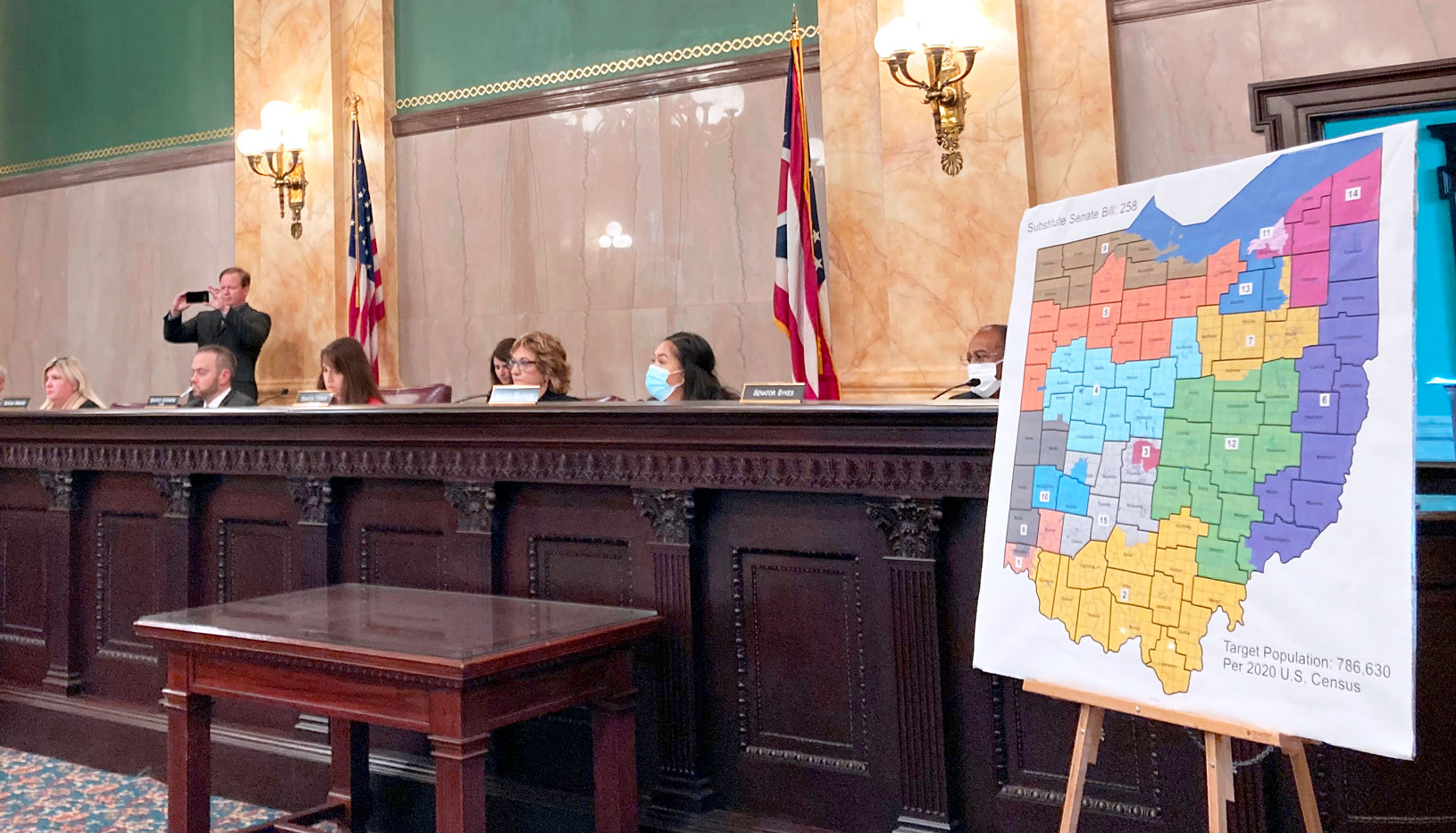 The state supreme court struck down the previous maps, but the replacements still contain partisan gerrymandering in violation of the Ohio Constitution.