In Dobbs v. Jackson Women’s Health Organization, the Supreme Court overruled Roe v. Wade and held that there is no federal constitutional right to an abortion. This shifted the battle for reproductive rights primarily to the states. Dozens of lawsuits have since been filed under state constitutions and statutes challenging abortion bans, many of which were “triggered” once the high court issued its decision in Dobbs.

As of December 13, 2022, 34 such cases have been filed in 19 states, of which 31 remain pending at either the trial or appellate levels, as detailed in a new tracker from the Brennan Center and the Center for Reproductive Rights.

No state high courts have issued final rulings on the status of abortion in their jurisdictions. Plaintiffs withdrew their lawsuits in Mississippi and Texas, leaving those states’ bans in effect. Plaintiffs also withdrew a challenge filed with the Ohio Supreme Court so that they could refile in a state trial court.

Here are some key takeaways from the litigation to date:

Plaintiffs are turning to a wide array of state constitutional and statutory provisions.

In Roe, the Supreme Court held that the right to privacy implied in the 14th Amendment’s Due Process Clause protected the right to an abortion. The fact that this right is not explicitly mentioned in the Constitution contributed to the Court’s decision to overturn Roe. Litigants in states like Georgia, Idaho, Michigan, Utah, and Wyoming have relied on state due-process analogues as a basis for their claims, even though those analogues, like their federal counterpart, lack an explicit right to privacy. But these litigants have not only raised claims similar to those relied upon in Roe. They and other litigants have also drawn on other state constitutional — and in some instances statutory — provisions to challenge abortion bans.

For instance, litigation in Florida and South Carolina has relied on language in their respective state constitutions that, unlike their federal counterpart, explicitly guarantees a right to privacy. Previously, the Florida Supreme Court recognized that the state constitution’s right to privacy protects abortion. Applying that precedent, a trial court temporarily blocked Florida’s 15-week abortion ban (an appeals court reversed that ruling based on an inadequate showing of irreparable harm). And in South Carolina, the state supreme court preliminarily blocked the state’s 6-week ban.

As another example, litigants in seven states have asserted that abortion bans violate state guarantees of equal protection. Several of these plaintiffs argue that these laws discriminate on the basis of sex — an argument that, as noted in Dobbs, is foreclosed under the federal Equal Protection Clause by Supreme Court precedent. At least one trial court in Michigan has so far proven receptive to this argument, holding that the state’s abortion ban unlawfully discriminates against women by denying them their right to bodily integrity and by improperly reinforcing gendered stereotypes.

Litigants in several states have also argued that their states’ abortion bans must be reconciled with conflicting laws still on the books. In Arizona, an intermediate appeals court ruled that a trial court erred in refusing to temporarily block the state’s ban because the lower court did not attempt to “harmonize” all of Arizona’s abortion statutes. In West Virginia, a trial court preliminarily blocked a ban in part because the state’s statutory regime impliedly repealed it. And a Georgia trial court voided a ban on the ground that it violated federal constitutional precedent when it was enacted (the Georgia Supreme Court paused that ruling pending appeal).

Finally, plaintiffs of multiple faiths in states including Florida, Indiana, Kentucky, Utah, and Wyoming have claimed that their states’ abortion bans violate their religious freedom to obtain abortions or help other individuals do so. While the cases in all these states save Indiana involve state constitutional claims, such as the right to freely exercise one’s faith, lawsuits in Florida, Indiana, and Kentucky also allege that the abortion bans violate state equivalents of a federal statute, the Religious Freedom Restoration Act. Like their federal counterpart, state versions of this statute prevent state governments from placing substantial burdens on the exercise of religion unless doing so is necessary to promote a compelling state interest. To date, lower courts in Indiana, Kentucky, Utah, and Wyoming have ruled on claims predicated on religious freedom, holding preliminarily that there is a likelihood that their respective state constitutions or statutes curtail the government’s ability to prohibit individuals with sincere religious beliefs from obtaining abortions or assisting others in obtaining one (an appeals court has paused the Kentucky order).

A notable feature of state constitutions — and an important dimension of state constitutional litigation — is that they are far easier to amend than the federal constitution. This election cycle, Kansas, Kentucky, and Montana sought to limit abortion rights through voter referendums, while California, Michigan, and Vermont placed abortion on the ballot to codify reproductive rights. The three restrictive measures failed, while the expansive ones passed. Several have impacted state litigation. The new amendment enshrining abortion rights into Michigan’s constitution should moot litigation challenging the state’s pre-Roe ban. The failed amendment in Kentucky would have explicitly provided that the state’s constitution does not protect abortion rights, mooting state constitutional litigation challenging Kentucky’s abortion bans in the process. And the result in Kansas repudiated an effort to reverse a 2019 state supreme court ruling protecting abortion access. Looking ahead, activists in at least a dozen additional states are considering restoring or protecting abortion rights through ballot measures in 2024.

Ten state supreme courts have recognized the right to abortion in their state constitutions, all prior to Dobbs. Iowa was briefly the eleventh state to do so in 2018 — holding that abortion is a fundamental right — but four years later and after a change in its composition, the Iowa Supreme Court reversed its earlier ruling. High courts in Florida and Arizona have also previously recognized that their state constitutions protect abortion access. However, pending lawsuits challenging abortion bans in those states offer both courts, which are now dominated by conservatives, a potential opportunity to overturn their abortion precedents. One big question will be how these courts approach principles like stare decisis, which is the binding effect of past decisions.

Over the next year, state high courts across the country will begin to define the contours of their states’ laws with respect to abortion rights. The resulting patchwork of rights highlights the importance, and perhaps limitations, of state courts and state constitutions in a post-Dobbs legal landscape. 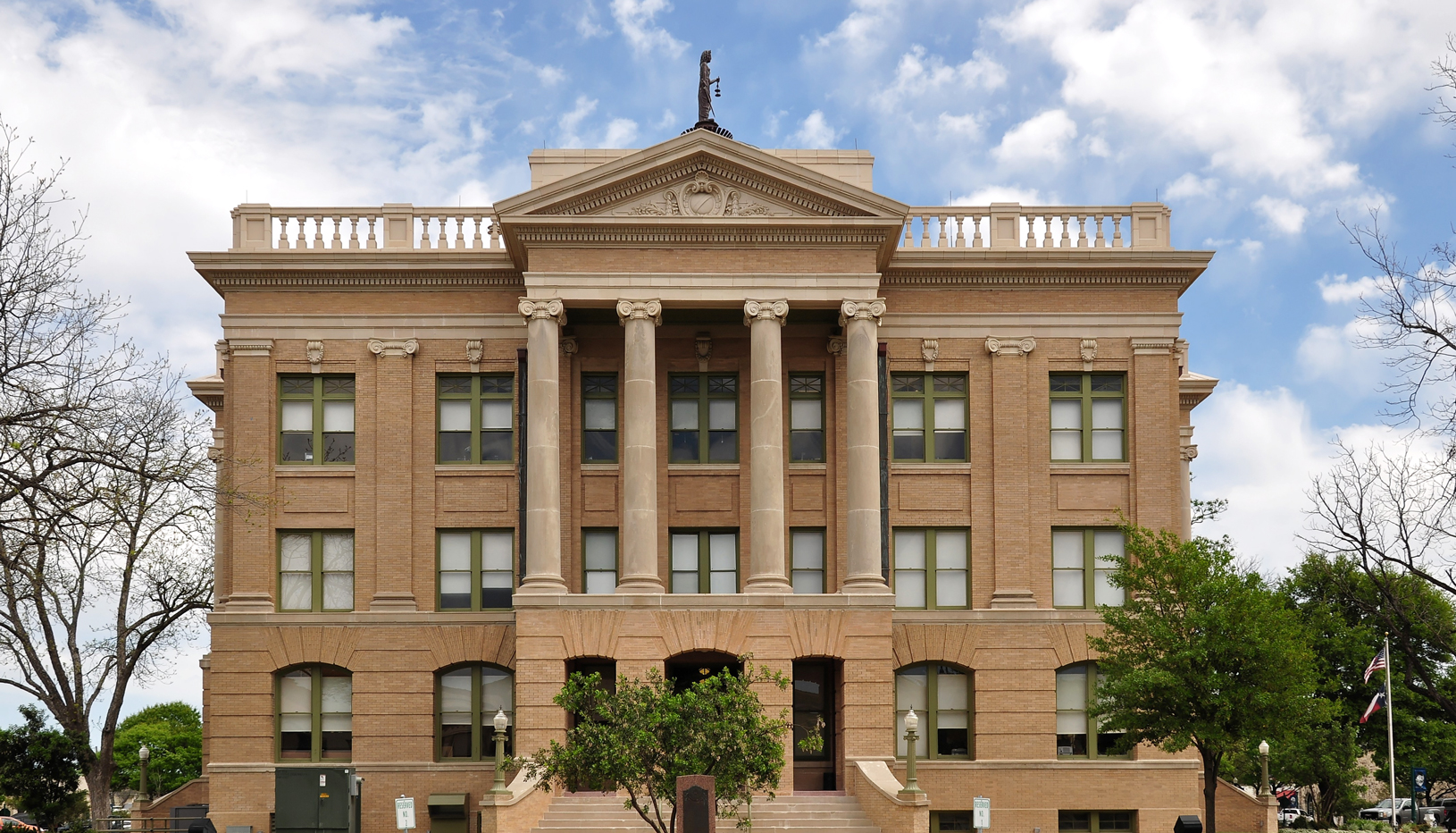 Numerous challenges to abortion bans have been filed in state courts since the Supreme Court overturned Roe v. Wade.

More from the State Court Report collection
Stay up to date