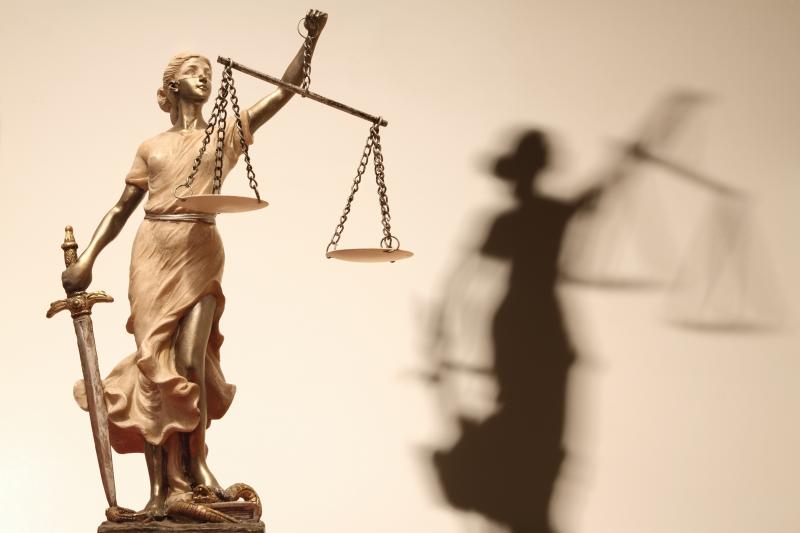 Victory may have a thousand fathers, and defeat may be an orphan, but few good ideas ever get implemented without both a good plan and sound execution. The Brennan Center for Justice comes out today with a smart new plan to help reduce the ghastly costs of mass incarceration in America by promoting the funding of criminal justice policies that work and by starving the funding of those that don’t. The report is titled “Reforming Funding to Reduce Mass Incarceration” and you can read it in full here.

This plan pushes public accountability and transparency and it ought to become the policy of this nation. But even if it does we all will have to wait to see how the execution of it unfolds. It’s easier to proclaim that states must be more responsible in the way they spend the federal dollars that we send them than it is to ensure that it be so. The Brennan Center calls its proposal “Success-Oriented Funding” but “success” is going to come to it only if smart, earnest men and women follow through, on the ground in jurisdictions all over the country, to demand that states do more and do better to fix this problem.

The focus here is on the Edward Byrne Memorial Justice Assistance Grant (JAG), the largest federal justice grant program that delivers more than $300 million annually to state and local prosecutors, police departments, courts and other elements of our justice systems. The problem—surprise surprise—is that the federal government has not done a consistently thorough job of ensuring that this money is spent wisely and has in fact in many respects fallen behind state and local jurisdictions in implementing smart reform. Currently, the Report’s authors tell us, JAG “does not align” with modern criminal justice goals and policies. For example:

The solution is complex—everything involving the relationship between federal money and state action is complex—but the gist of the plan involves a new dedication to oversight that pushes the people who are receiving the money to better justify how and why they are spending it. For example: “Lawmakers, advocates and the public should have access to an online database that aggregates and analyzes performance reports” submitted by state and local officials who are receiving the money. And:  “The high number of JAG recipients skirting reporting requirements prevents the public from assessing the program’s effectiveness and leaves it open to criticism,” the Report concludes, and so the Justice Department “should determine what penalties are available for it to use and how they should be assessed. The Department should consider withholding all or a portion of funds for non-response.” And here’s something even wonkier:

Like I said, this is not sexy stuff. But it’s the stuff that makes government work when government is working well. The law prohibits the Justice Department from specifically conditioning this grant money on the completion of specific goals. But there is no prohibition on requiring the recipients of this federal money from accounting for it more fully or from having to publicly justify the use of the money on programs that are wasteful or ineffective. There is no ban on pushing the state and local officials who benefit from the money to implement new policies and practices that have been shown already to work to reduce mass incarceration. If the general idea is that money talks, this new Report is telling us that it should speak loudly for bipartisan reform in an area of criminal justice that is begging for it. That’s why “Success-Oriented Funding” has such broad support among so many of the stakeholders in the criminal justice system—including the very people who will be asked to do more to justify the money they are getting. Let it now become policy. And let those who are charged with implementing it have the strength and the courage and the dedication to see it through.