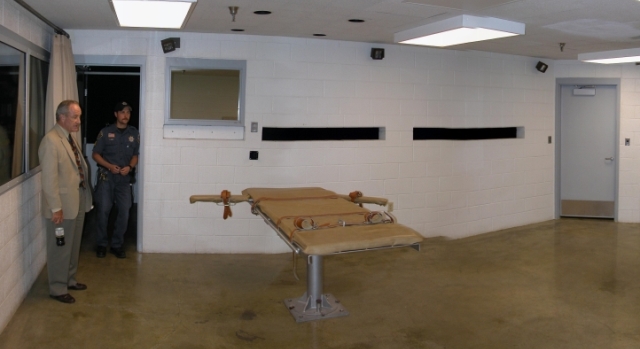 This originally appeared in The Week.com

Judicial independence died last week in Oklahoma. It was killed by shortsighted members of the executive and legislative branches of government, and by gutless judges.

The sorry story began on Monday, April 21, when the Oklahoma Supreme Court stayed the execution of two convicted murderers so that the justices could evaluate the legality of the state’s injection secrecy law. That law had allowed state officials to prevent the disclosure of basic information about the drugs used in lethal injections, and was declared unconstitutional late last month by a trial judge who said, “I do not think this is even a close call.”

Things got complicated because there are two high courts in Oklahoma — one that focuses on “criminal” matters and one that focuses on “civil” matters. The criminal court, the Oklahoma Court of Criminal Appeals, said it had no jurisdiction to look at the injection secrecy matter. The civil court, the Oklahoma Supreme Court, said that the Court of Criminal Appeals did have jurisdiction.

Read the full article on TheWeek.