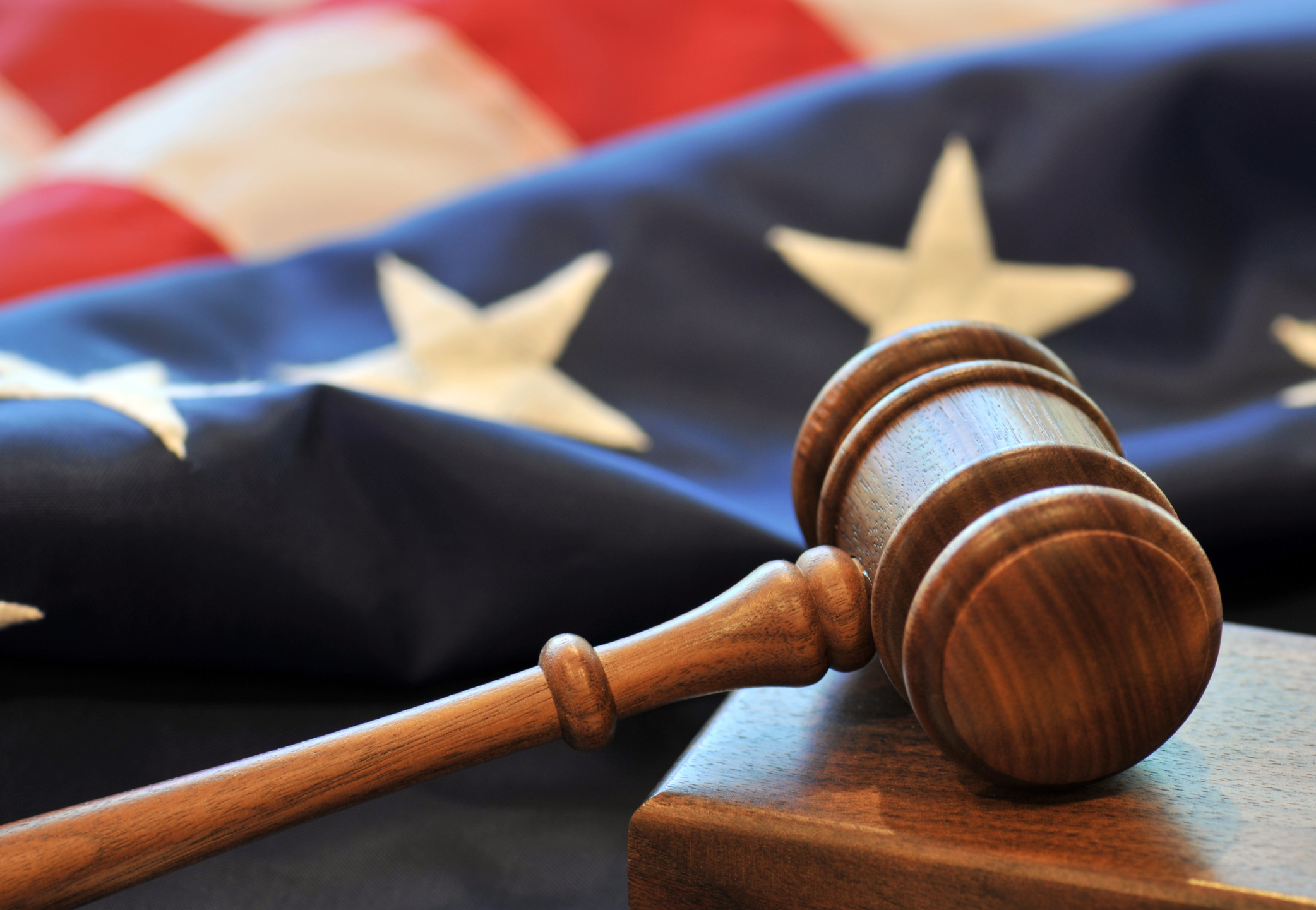 The ceaseless national debate over judicial nominations invariably focuses upon the political or ideological battles over candidates selected by the president and vetted in the Senate. Media coverage of these conflicts almost always focuses upon “winners” and “losers” because those categories are so easy to track. When a president gets his nominee approved on Capitol Hill it is a “win” regardless of what sort of judge that nominee turns out to be. When the president does not get his way, for whatever reason, it is considered a “loss.”

What the conversation about judicial nominations sorely lacks is a broader look at the constitutional responsibility of the executive and legislative branches to consistently ensure that the third branch, the judiciary, has enough judges to ensure that the nation’s rule of law is fairly and evenly administered. Here there surely are “winners” and “losers” too but they are so much more difficult to track that they are not tracked, at least not in any meaningful way likely to generate an appropriate level of outrage at what our elected officials are doing in our name.

The story of the nation’s federal courts today thus is the story of failure on two levels. There is the basic failure of governance on the part of the White House and Senate to make sure there are enough judges at their posts (here is a link to the list of jurisdictions currently operating under “judicial emergencies” because of a lack of judges).  And there is the basic failure of journalism to adequately chronicle what unremitting judicial vacancies across the country mean for tens of millions of people who are forced to come to federal court to adjudicate their grievances.

Today, in the form of a new report titled “The Impact of Judicial Vacancies on Federal Trial Courts,” the Brennan Center for Justice’s Alicia Bannon moves to ameliorate both of those institutional failures.“We thought it was important to show people firsthand how judicial vacancies affect our courts,” Bannon said. “Senate obstruction of nominees often comes across as political theater, but hopefully this report illustrates that playing politics with our judiciary has real and lasting consequences for Americans seeking justice.”

There is nothing startling about the conclusions she reaches—it surely is not news that when you don’t have enough judges to handle caseloads the judges you do have are going to be overworked, underprepared, harassed, and harried. Instead, the strength of this report is the detail it reveals about how vacancies impact litigants. For example, from Texas:

The Sherman Division currently has only one resident judge who hears cases. To compensate for the vacancy, two judges from other divisions in the district regularly travel 350 miles to hear cases in Sherman, typically spending several days per month traveling. Sherman’s only resident judge has announced his intention to take senior status in March 2015, which will create a second vacancy in the division.

Over half of the criminal prosecutions in the Eastern District of Texas are located in Sherman and the division’s vacancy has had a particularly significant impact on criminal cases. “It’s taking a lot longer for criminal defendants to get to trial, and then to get sentenced,” observed the district’s Clerk of Court, David Maland. In 2013, the median time from filing to disposition for felony cases in the Eastern District of Texas was 12 months, up from 9.9 months in 2009 when the district had no vacancies, and substantially higher than the national average of 7.3 months.

According to a defense lawyer who practices in Sherman, “It’s common to wait a year, a year-and-a-half for sentencings, only to have the case transferred to another judge at the last minute.” Criminal defense lawyers practicing in Sherman expressed concern that the delays caused by vacancies were compromising the rights of their clients. One lawyer noted that for the first time in his experience, he has a client sitting in jail awaiting trial who will see co-defendants who pleaded guilty finish their prison terms before her case is even heard.

These sorts of stories must be told, again and again, until the people impacted by them are moved to push their representatives to do better. The truth is that there is no equal justice under law if people in this jurisdiction are treated differently from people in jurisdictions whose federal courts are fully-staffed. In this respect, the Brennan Center report also is important because of the candor it includes from judges most directly impacted by the nation’s empty benches. For example:

Chief Judge Claudia Wilken of the Northern District of California, whose district has a high concentration of patent cases, explained why she thought vacancies were more likely to impact complex cases, noting that “bigger cases make more work, difficult motions, and lengthy trials that can be difficult to schedule.”

Likewise, Chief Judge Raner Collins of the District of Arizona explained that the “huge records” that characterize many habeas petitions mean that they are often subject to delay when seats go unfilled. He explained, “If you only have an hour or two, you’re not going to get through it. You’re going to have to repeat work the next time. You need a long uninterrupted stretch, which you don’t get when you’re operating under the gun.”

Chief Judge William Skretny of the Western District of New York also identified habeas petitions as particularly affected by vacancies. He explained that “it takes a very special effort to read through the papers and put them into the kind of shape that enables final disposition” since the petitioners are often self-represented. “I don’t think the cases are neglected, but they are certainly affected,” he added.

The irony of all of this is that the people most affected by these conditions aren’t for the most part coming to federal court because of grand ideological battles, the types that make headlines at the Senate Judiciary Committee. These people are, instead, coming to federal court in cases about commerce or crime or bankruptcy. They just want a competent, honest judge who is available to hear their case and their cause and render a reasoned judgment. That America today has a political system in Washington that cannot accomplish this basic task means we are moving ever closer to the sort of third-world justice we routinely mock.