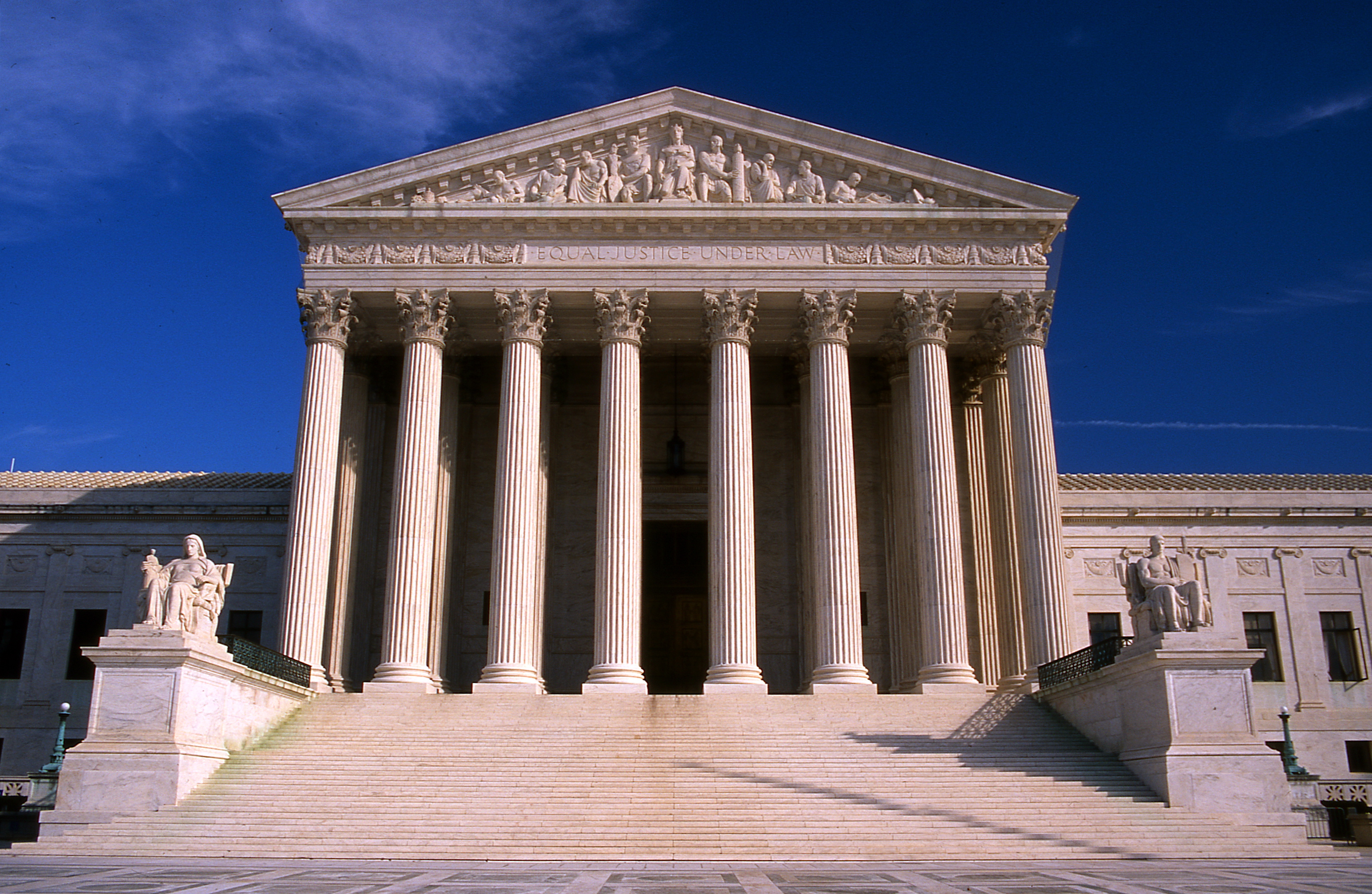 Nearly a dozen amicus briefs have already been filed in Benisek from a diverse array of constitutional law professors, civil rights organizations, good government groups, and politicians. This annotated guide to the amicus briefs provides short summaries of each brief’s most prominent or unique points. We will update this guide in early March, after the briefs supporting the state have been filed.

For more on Benisek, including key filings or court rulings from all phases of the case, visit our regularly updated case page. And for a quick introduction to the many amicus briefs on partisan gerrymandering filed earlier this term, visit our annotated guide to the Whitford amicus briefs.

Brief of the Brennan Center for Justice in Support of Appellants

Summary: This brief, filed by the Brennan Center for Justice, explains that Maryland’s 2011 congressional redistricting was an extreme partisan gerrymander designed to maximize and lock-in the Democratic supermajority in the state’s congressional delegation. As the brief demonstrates, readily discernable evidentiary signposts—such as single-party control of the redistricting process—can help the courts accurately differentiate between lawful redistricting and unlawful, extreme partisan gerrymanders. The Brennan Center and the law firm Holwell Shuster & Goldberg LLP are co-counsel for this brief.

Brief of Professor Michael Kang in Support of Appellants

Summary: This brief, filed by Professor Michael Kang of Emory University School of Law, explains that the Supreme Court has never held that partisan advantage is a valid basis for government action, and that such advantage cannot be a legitimate basis for redistricting. The law firm Davis Polk LLP is counsel for Professor Kang’s filing.

Summary: This brief, filed by the ACLU, two of its state affiliates, and Professor Samuel Isaacharoff of the New York University School of Law, argues that courts should focus on entrenchment—a state of affairs where legislators have drawn districts to insulate a party’s hold on power from electoral shifts—to determine when a map violates the constitution. The amici further explain that partisan-gerrymandering claims are more manageable on a state-wide, rather than a district-specific, basis.

Summary: This brief, filed by the Campaign Legal Center, the Southern Coalition for Social Justice, and Professor Nicholas Stephanopoulos of the University of Chicago Law School, argues that Maryland’s congressional map would likely qualify as an unconstitutional partisan gerrymander under the test that the Campaign Legal Center proposed in Gill v. Whitford.

Summary: The Constitutional Accountability Center filed this brief on behalf of a bipartisan panel of 25 current and former members of Congress. The brief examines the Constitution’s text, structure, and history—as well as the Supreme Court’s case law—to illuminate both how redistricting plans designed to entrench a party’s majority status violate core constitutional values and why the courts must put limits on these extreme partisan gerrymanders.

Brief of the National Association for the Advancement of Colored People, Inc., the Georgia State Conference of the NAACP, Lavelle Lemon, Marlon Reid, Celeste Sims, Patricia Smith, and Coley Tyson in Support of Neither Party

Summary: This brief was filed by the NAACP and one of its state chapters along with the plaintiffs in a pending Georgia redistricting lawsuit. The amici contend that “invidious intent”—that is, an intent to minimize the voting strength of a group of voters—is the key to a legal standard that will be flexible enough for courts to address different forms of partisan gerrymandering. The Lawyers’ Committee for Civil Rights Under Law and Bryan Cave LLP are co-counsel with the NAACP for this filing.

Summary: This brief, filed on behalf of a group of prominent current and former state governors, emphasizes that the normal political process cannot combat extreme partisan gerrymanders and, as a result, legislators should not be given unbounded power to draw electoral districts. The law firm Reed Smith LLP is counsel for the governors’ filing.

Brief of Common Cause in Support of Appellants

Summary: This brief, filed on behalf of several organizations and entities representing the interests of municipalities, explains how partisan gerrymandering undercuts the political influence of cities and other localities by dividing them among multiple electoral districts. Michael Parsons, Corey Roush, and the International Municipal Lawyers Association are co-counsel for this brief.

Brief of Steven M. Shapiro in Support of Appellants

Summary: This brief, filed by one of the original plaintiffs in this case, contends that Maryland’s gerrymander violates both the First Amendment and Article I, Section 2 of the U.S. Constitution. The brief recommends that the Justices model their ruling in this case after the Court’s racial-gerrymandering law. Professor Alan Morrison of the George Washington University Law School is counsel for this brief.

Brief of Judicial Watch, Inc. and Allied Educational Foundation in Support of Neither Party

Summary: This brief, filed by Judicial Watch, argues that plaintiffs bringing partisan-gerrymandering claims should be required to demonstrate that the maps that they are challenging have violated “traditional redistricting principles,” such as compactness, contiguity, and respect for established political boundaries. The law firm of Wise Carter Child & Caraway, P.A. is co-counsel with Judicial Watch on this filing.