Yurij Rudensky is a Senior Counsel in the Brennan Center’s Democracy Program. His primary areas of focus are redistricting policy reform, race and redistricting jurisprudence, and bridging the scientific-legal gap. He is also an adjunct professor at NYU School of Law, where he teaches the Brennan Center Public Policy Advocacy Clinic.

Prior to joining the Brennan Center, Rudensky was an attorney with Columbia Legal Services in Seattle, where his practice focused on civil rights and economic justice impact litigation and policy advocacy. He also served as a law clerk for Judge Salvador Mendoza Jr. in the United States District Court for the Eastern District of Washington and Judge Steven Gonzalez on the Washington State Supreme Court.

Rudensky earned his JD from the University of Washington School of Law, where he was a William H. Gates Public Interest Law Scholarship recipient. He also holds a bachelor’s degree in Slavic literature from Yale University. 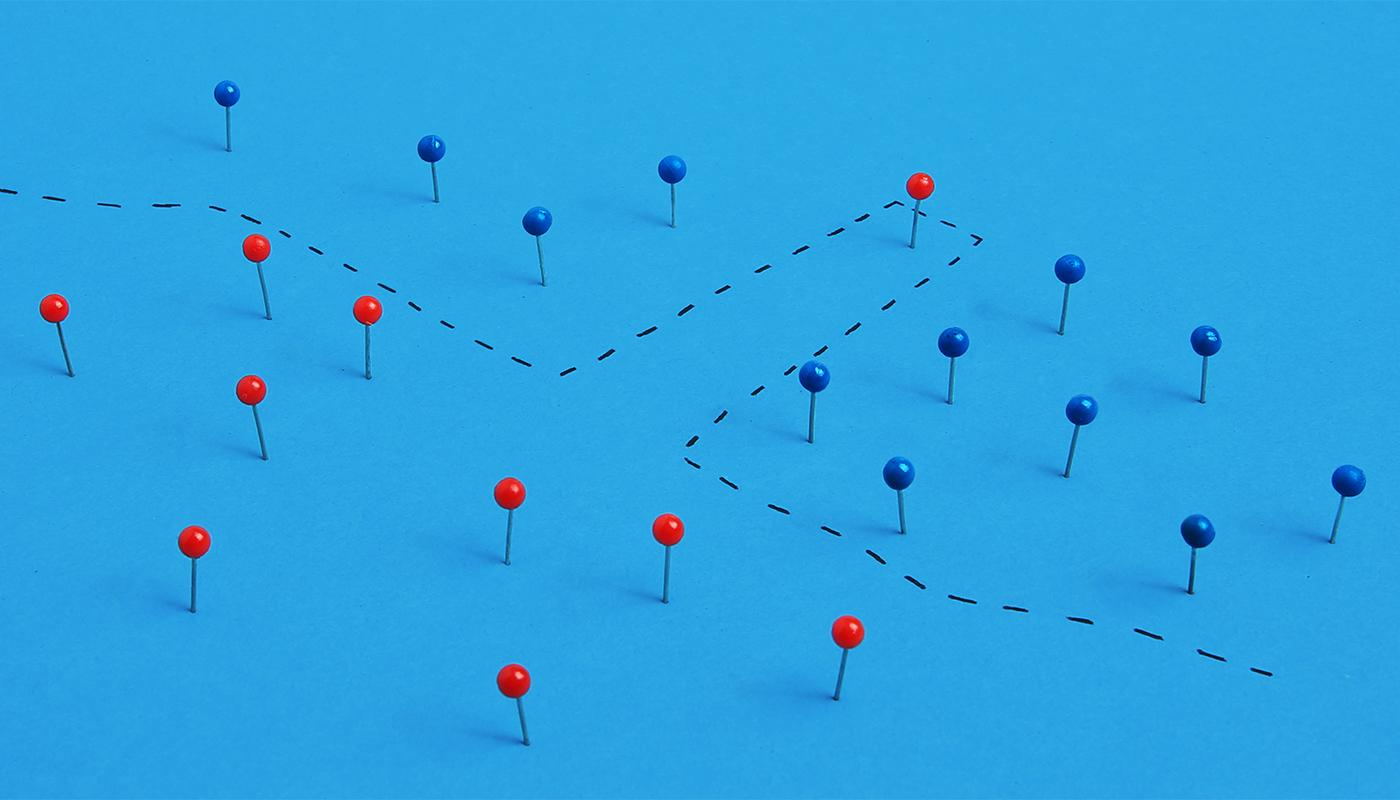 A Better Way to Draw Districts

Our model legislation lays out a design for redistricting commissions that promotes independence, inclusivity, and transparency.