An experienced litigator and strategist, Wolf leads the Center’s census project and other major constitutional litigation initiatives. He advises civil rights groups, state and local governments, and others on legal strategy and policy relating to democracy issues, particularly those with a high likelihood of U.S. Supreme Court review. Wolf has organized the amicus briefing for several of the Supreme Court’s most significant democracy cases of the past decade and co-led the path-breaking lawsuit that extended the timelines for the 2020 Census.

Wolf’s articles, op-eds, and commentary on the law and democracy issues have appeared in major media outlets nationwide and globally. He routinely speaks and lectures on law and policy at leading universities, law schools, and public policy schools.

Prior to joining the Brennan Center, Wolf was a member of the Supreme Court & Appellate Group at Mayer Brown LLP. He began his legal career as a clerk for Senior Judge Guido Calabresi of the United States Court of Appeals for the Second Circuit. 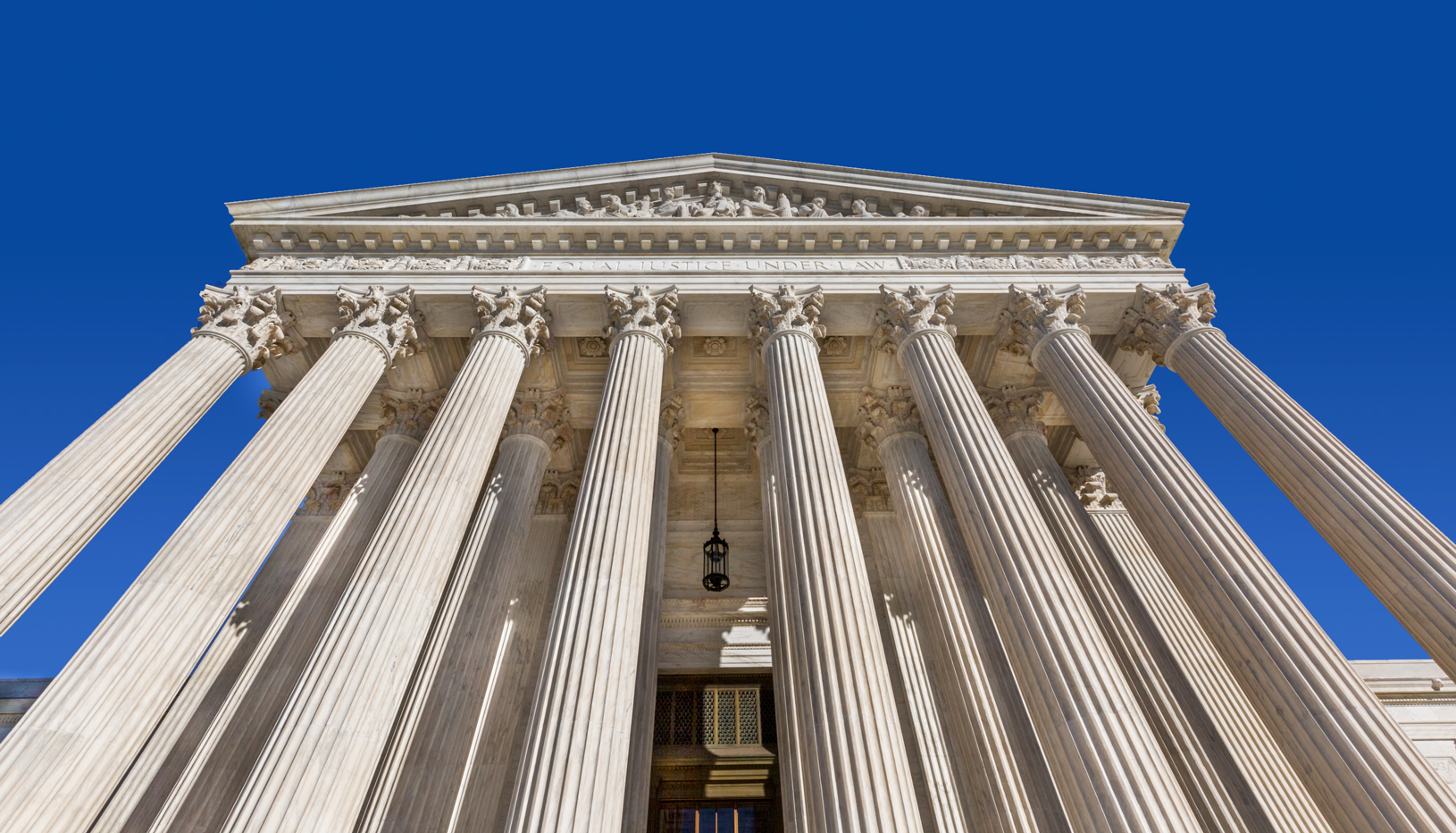 The Case That Could Blow Up American Election Law, The Atlantic, July 2022

How the Supreme Court Messed Up the Census Case, The Atlantic, July, 2019

Supreme Court Confirms That It Will Not Save Our Maps, Only Voters Can, SCOTUSblog, June 28, 2019

Why the Census Asking About Citizenship Is Such a Problem, HuffPost, March 27, 2018