Martha Kinsella is a senior counsel in the Brennan Center’s Democracy Program, based in the Washington, DC, office. She works on government reform, voting rights, money in politics, government ethics, and regulatory issues. She has authored several nationally recognized reports. Her work has been featured in press outlets across the country. She provides advice to federal lawmakers and executive branch policymakers.

Prior to joining the Brennan Center, Kinsella worked at the National Labor Relations Board, where she served first as a policy advisor and then as a trial attorney conducting enforcement litigation. She began her legal career as a law clerk to Judge Philip Carchman of the Appellate Division of New Jersey Superior Court. Kinsella received her law degree from New York University School of Law, a master’s degree from Northwestern University, and a bachelor’s degree from the University of Chicago. 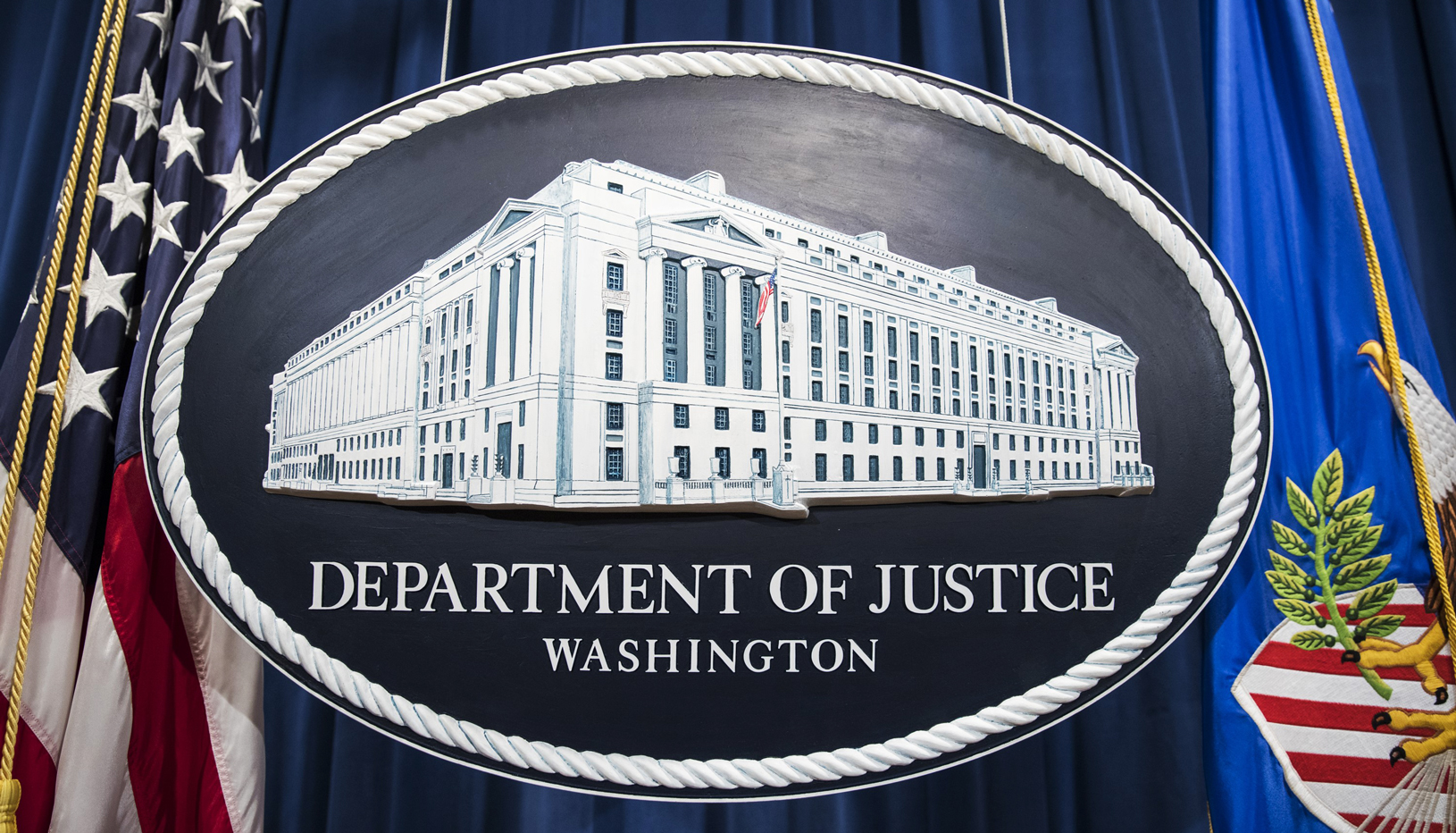 Congress must act to stop future episodes of abuse and safeguard the rule of law.