Johanna Kalb was a fellow in the Democracy Program at the Brennan Center for Justice, working on issues related to money in politics and fair courts. She also serves as associate professor of law at Loyola University New Orleans College of Law. She is a coauthor, with Martha F. Davis and Risa Kaufman, of Human Rights Advocacy in the United States.

Her scholarship focuses on domestic human rights, democracy, and detention, and has appeared in the Yale Journal of International Law, Yale Law and Policy Review, and Stanford Journal of Civil Rights and Civil Liberties, as well as the Washington Law Review Online, NYU Law Review Online, and Yale Law Journal Forum. From 2014 to 2016, Kalb served as visiting associate professor of law and director of the Arthur Liman Public Interest Program at Yale Law School. She was named to the Gambit’s “40 under 40” in New Orleans in 2012. 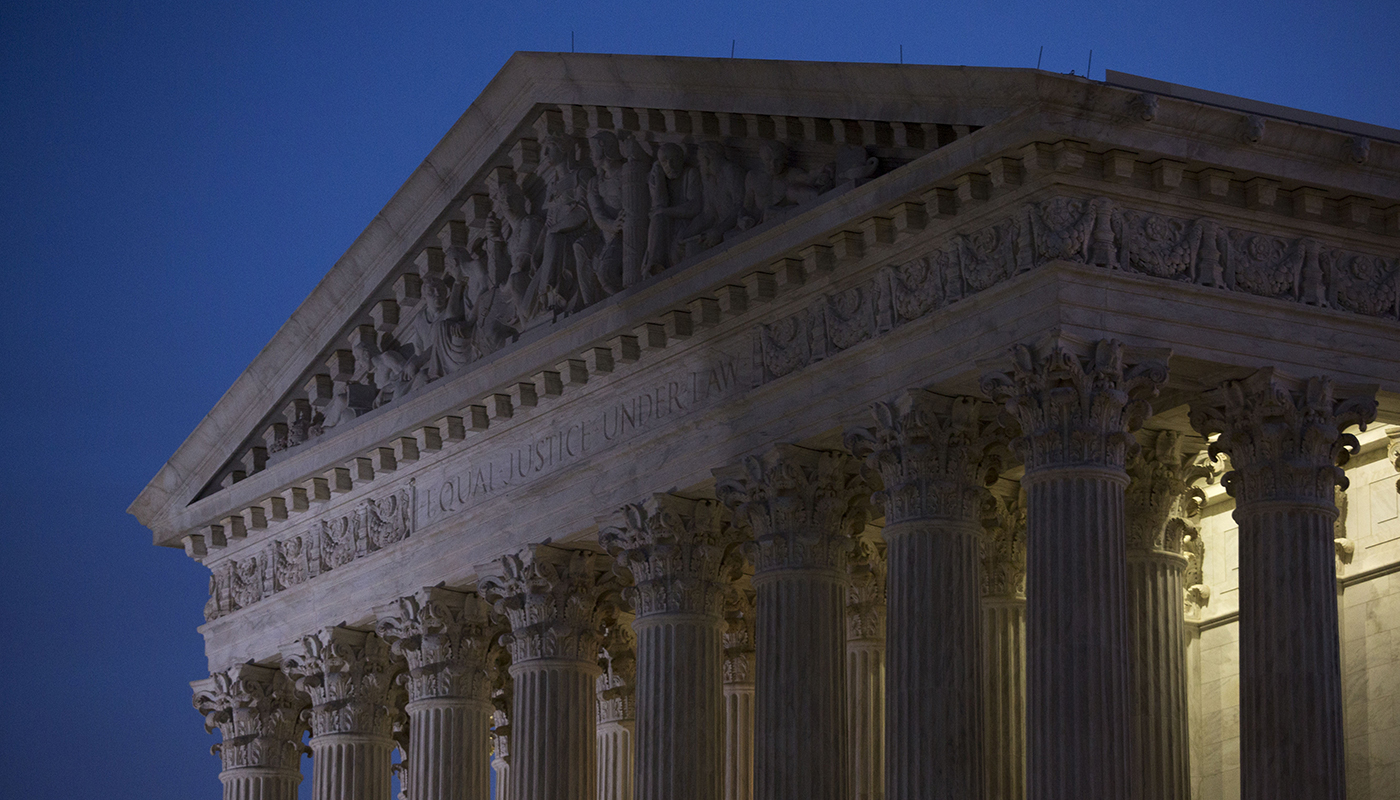 Today, the nine justices on the Supreme Court are the only U.S. judges — state or federal — not governed by a code of ethical conduct. But that may be about to change.