Emelia Gold is a Research and Program Associate for the Fellows Program. Prior to joining the Brennan Center, Emelia worked as an English as a Second Language Teacher at the National Institute of Applied Sciences in Lyon, one of France’s leading Engineering universities. During her time there, she developed and taught a course on Critical Race & Digital Studies, in which students were asked to think about the connections between identity, justice, and tech.

Emelia has a B.S. in Mechanical Engineering and a B.A. in American Studies from the University of Maryland. Her senior capstone in American Studies examined how immigrants at the Southern border were depicted in political cartoons during the period of the 2018/2019 partial government shutdown – exploring issues of race, class, American citizenship, and belonging in the process. For her various research experiences as an undergraduate, she was awarded Undergraduate Researcher of the Year in 2019 as well as Dean’s Senior Scholar in the College of Arts and Humanities. In her free time, Emelia enjoys backpacking, cycling, and painting. 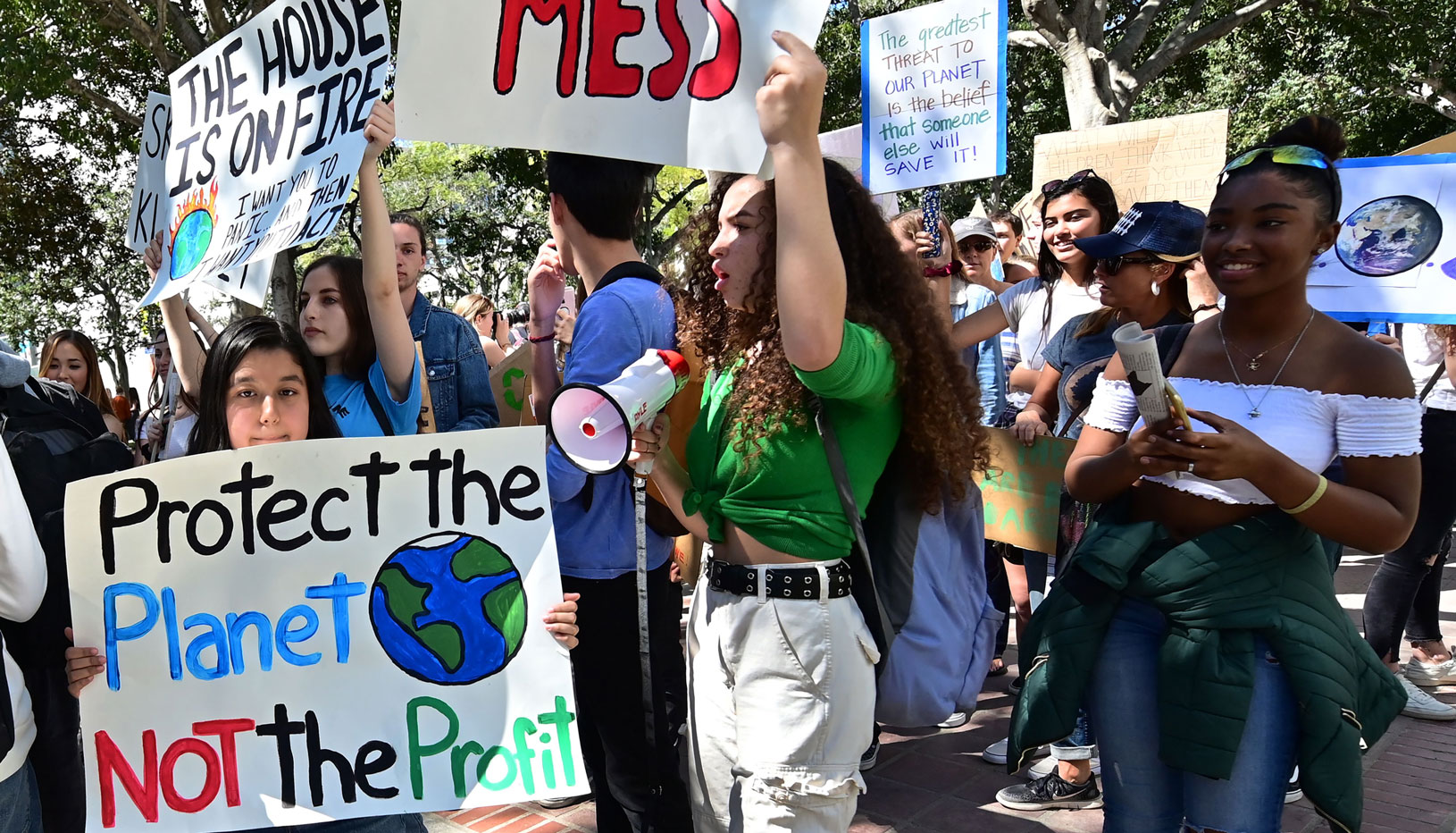 A new report from the Brennan Center shows us that civic engagement is good for young people’s wellbeing and our democracy.