Daniel Okrent is the author of six books, most recently The Guarded Gate: Bigotry, Eugenics, and the Law That Kept Two Generations of Jews, Italians, and Other European Immigrants Out of America. It is his third book since he concluded his term as the first Public Editor of the New York Times in 2005.  His earlier works include Last Call: The Rise and Fall of Prohibition, winner of the American Historical Association’s prize for the year’s best book of American History; and Great Fortune: The Epic of Rockefeller Center, a finalist for the 2004 Pulitzer Prize in history.

Before his tenure at the Times, Okrent spent 13 years at Time Inc., where he was successively managing editor of Life; editor of new media; and corporate editor-at-large

Earlier in his career, he worked extensively in book and magazine publishing in various editorial and executive positions.  In the book industry, he was an editor at Alfred A. Knopf and the Viking Press, and editor-in-chief of general books at Harcourt Brace.  In magazines, he was editor and co-founder of New England Monthly (twice consecutively winner of the National Magazine Award for General Excellence). He has appeared as an actor in two feature films, Woody Allen’s Sweet and Lowdown and Lasse Hallstrom’s The Hoax, and on television he was a featured commentator on Ken Burns’s PBS series Baseball and  Prohibition, the latter of which was largely based on Last Call. He was also co-author and co-producer of the off-Broadway hit Old Jews Telling Jokes (2012).

In the 2009–2010 academic year, Okrent was the Edward R. Murrow Visiting Lecturer on Press, Politics, and Policy at the John F. Kennedy School of Government at Harvard, where he had been a Fellow in 2006. In the 1999–2000 academic year, he was the Hearst Foundation Visiting Fellow in New Media at the Columbia University School of Journalism.  He is currently on the boards of the Authors Guild and the Skyscraper Museum, and is a former chairman (2003–2008) of the Smithsonian’s National Portrait Gallery.

A native of Detroit and a graduate of the University of Michigan, Okrent lives in Manhattan and on Cape Cod with his wife, poet Rebecca Okrent. They have two adult children. 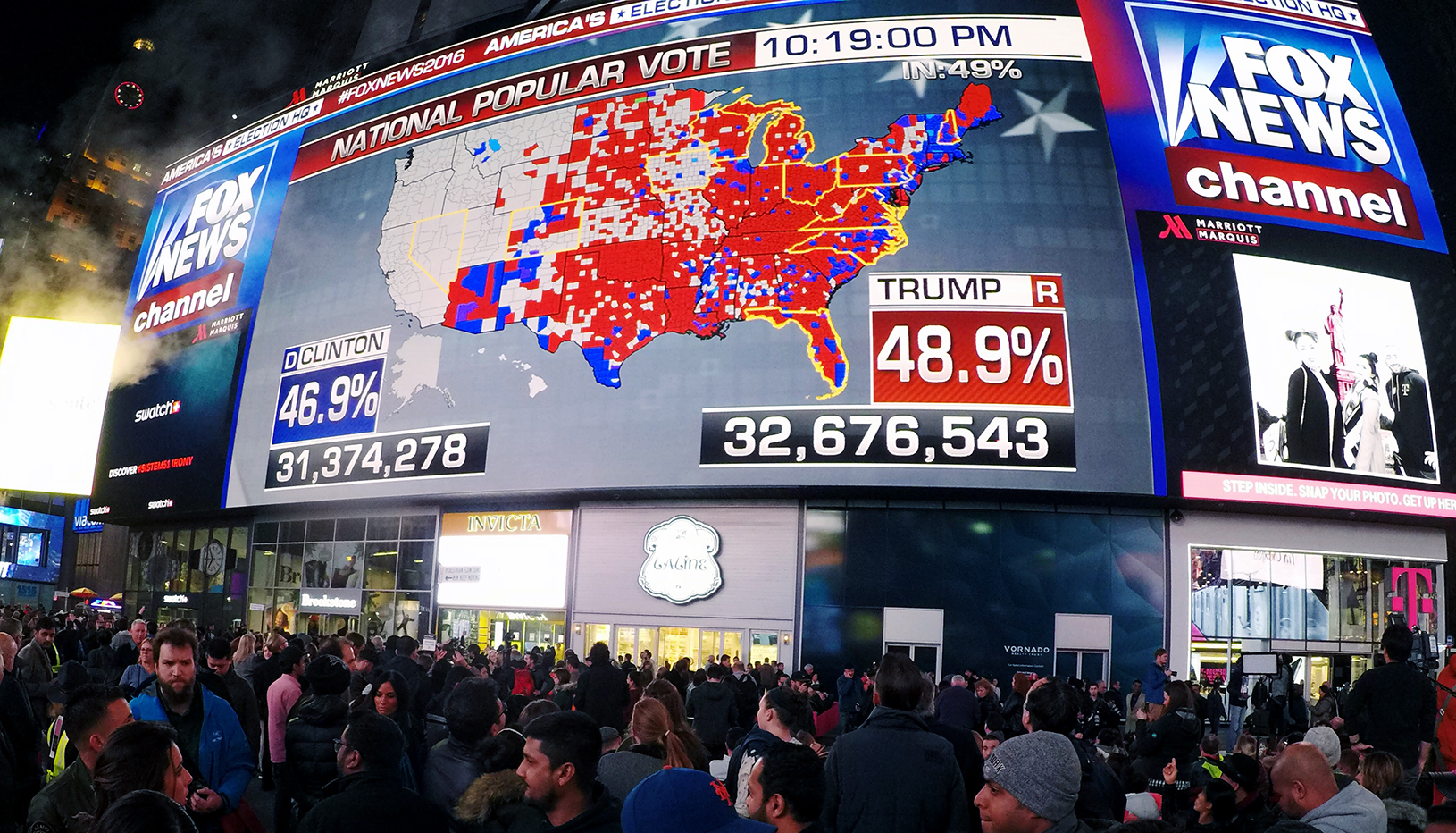 On election night, media outlets compete to be the first to call the presidential election. That could spell disaster in this pandemic-plagued election.