Caroline Fredrickson served as the President of the American Constitution Society from 2009–2019, where she helped grow ACS, which now has lawyer chapters across the country, student chapters in nearly every law school in the United States, and thousands of members throughout the nation. She was an eloquent spokesperson for ACS and the progressive movement on issues such as civil and human rights, judicial nominations and the importance of the courts in America, marriage equality, voting rights, the role of money in politics, labor law, and anti-discrimination efforts, rule of law, congressional oversight, and separation of powers, among others.  This fall, she will join Georgetown Law as a Visiting Professor.

Fredrickson has published works on many legal and constitutional issues and is a frequent guest on television and radio, including serving as a regular on-air commentator on impeachment.  In addition, she regularly contributes opinion pieces for The New York Times, The Washington Post, and other news outlets.  She is also the author of Under The Bus: How Working Women Are Being Run Over, The Democracy Fix: How to Win the Fight for Fair Rules, Fair Courts, and Fair Elections, and most recently, The AOC Way.

Before joining ACS, Fredrickson served as the Director of the ACLU’s Washington Legislative Office and as General Counsel and Legal Director of NARAL Pro-Choice America. In addition, she served as the Chief of Staff to Senator Maria Cantwell, of Washington, and Deputy Chief of Staff to then-Senate Democratic Leader Tom Daschle, of South Dakota. During the Clinton Administration, she served as Special Assistant to the President for Legislative Affairs. 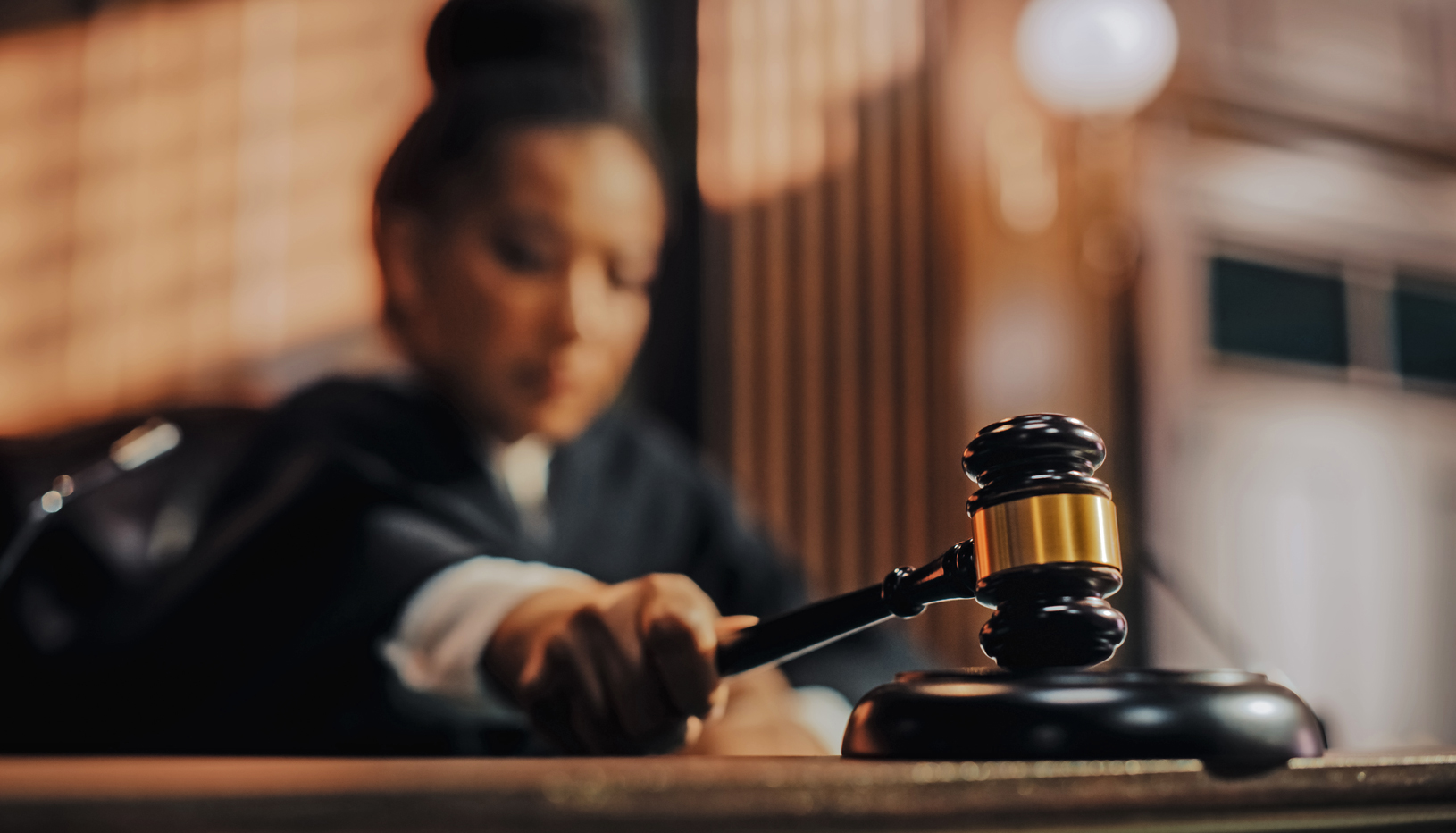 Diversity in Federal Judicial Selection During the Biden Administration

An assessment of likely future vacancies and their impact on diversity on the bench.