Benjamin Waldman is a Research and Program Associate in the Liberty & National Security Program. Prior to joining the Brennan Center, he was an MPhil candidate in American History at the University of Cambridge, where his dissertation explored the transnational networks that undergirded state-building experiments during Reconstruction. 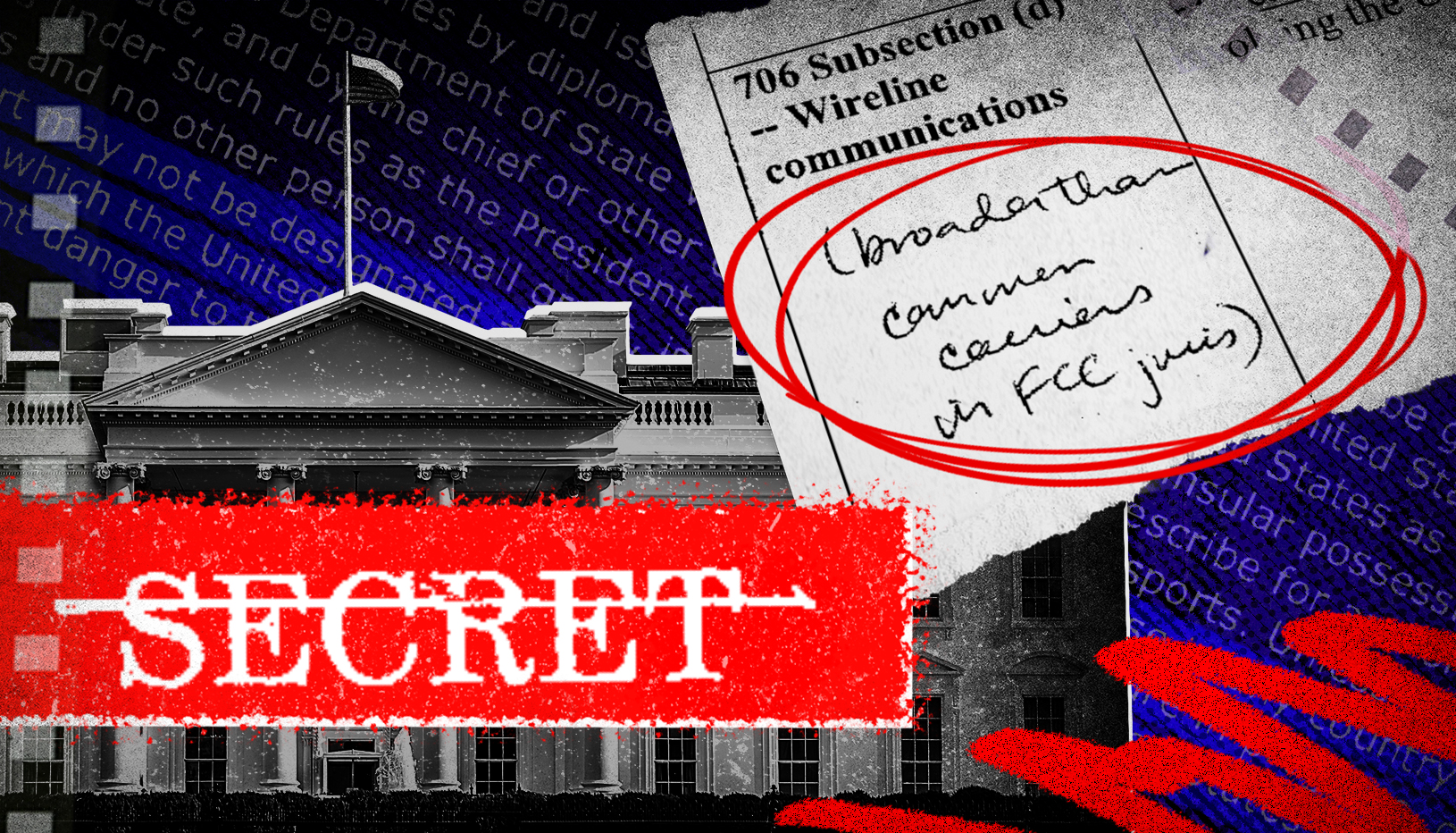 Bush-era records released under the Freedom of Information Act raise concerns about the powers presidents might claim during crises, from suspending habeas corpus to implementing an internet kill switch.