Alan Beard serves as Policy Strategist in the Office of the President, assisting President Michael Waldman with research and writing for books, articles, speeches, and reports. He frequently collaborates with departments across the organization on public-facing projects, including Brennan Center events, policy explainers, and donor presentations. Alan first joined the Brennan Center as the Special Assistant to the President in May 2017. In that role, he provided research, editorial, and logistical support to President Michael Waldman. Prior to joining the Brennan Center, he worked as a Field Organizer for Secretary of State Hillary Clinton’s presidential campaign in Chester County, Pennsylvania. He graduated from Columbia University in 2016, where he majored in Political Science. 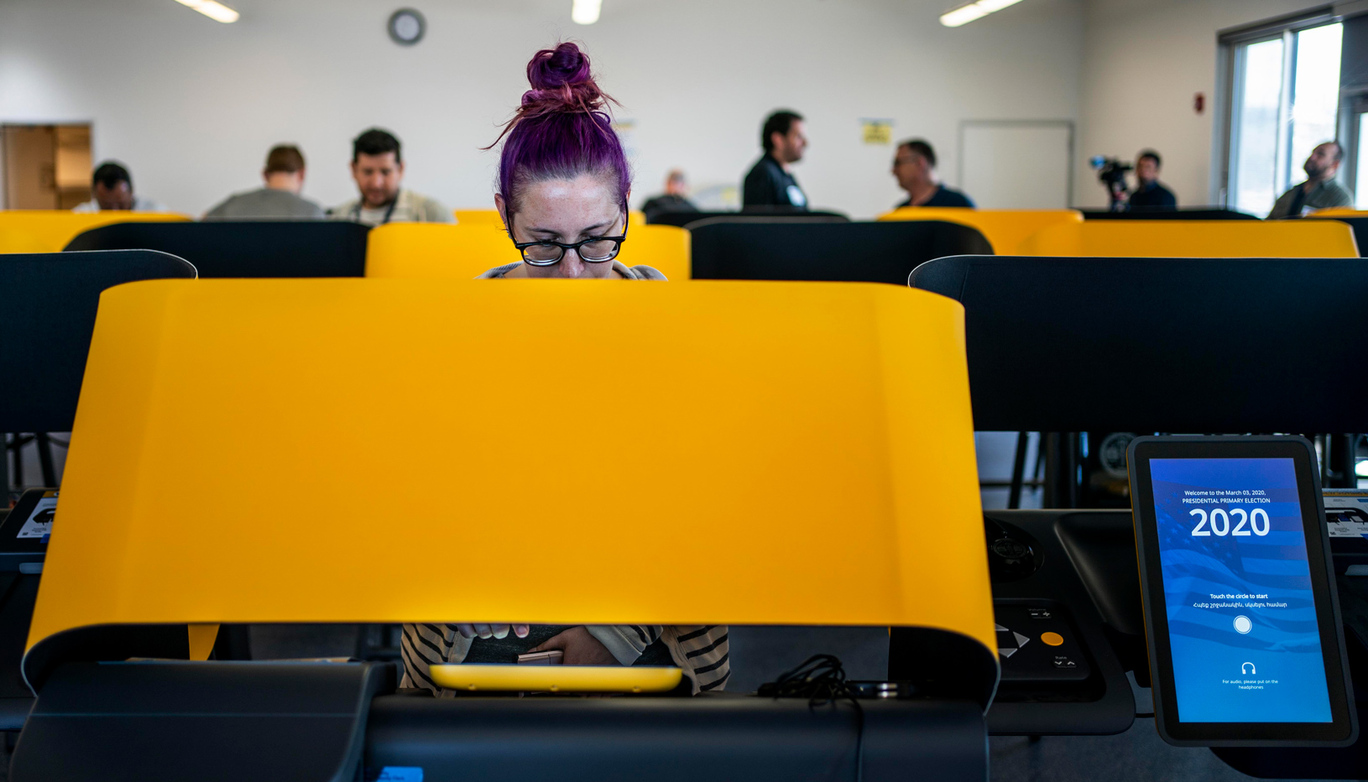 Failure to engage in real oversight of their practices leaves our elections vulnerable to breakdown and attack.