On September 24, 2020, Michael Waldman, president of the Brennan Center for Justice, testified before the House Judiciary Subcommittee on the Constitution, Civil Rights, and Civil Liberties about the role of the Justice Department’s Civil Rights Division in protecting voting rights and the health of American democracy. For 48 years, the division was charged with enforcing the Voting Rights Act of 1965, primarily through approving or denying changes to voting laws in states with a history of discrimination. The process was smooth and effective, blocking or deterring hundreds of discriminatory election changes over the decades. But in 2013, the Supreme Court gutted the VRA with its decision in Shelby County v. Holder.

In the years following the decision, the division’s career attorneys and researchers continued to advance its mission. During the Trump administration, however, the Civil Rights Division has retreated from its historic role as a protector of voting rights. Under the direction of political appointees and Attorney General William Barr, the division has switched sides in key cases to support discriminatory voting laws. It has actively worked to politicize and undermine the Census, which has deep implications for voting and representation. And it has sought to obscure its actions, particularly around its push for states to purge voters from the rolls. The politicization of the Justice Department, more broadly, poses serious threats to our constitutional order.

Going forward, the Civil Rights Division must be renewed so it can once again play its vital role in protecting and expanding American democracy. 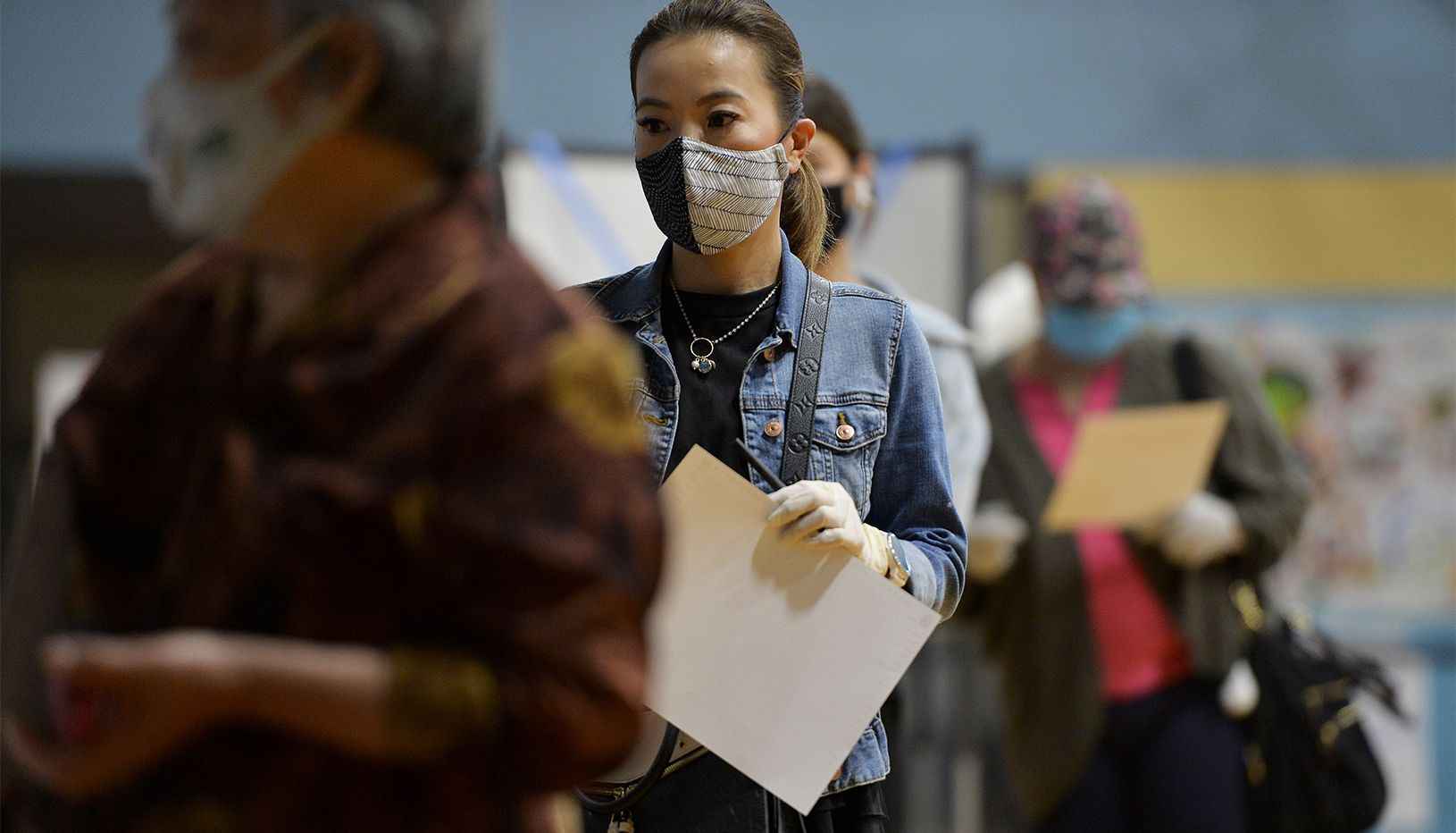 Our Election System Is Resilient — but Still Has Room for Improvement

Voters can rest assured that safeguards are in place to protect their votes from cyberattacks and technical problems this November. But states still have time to make these measures even more robust.