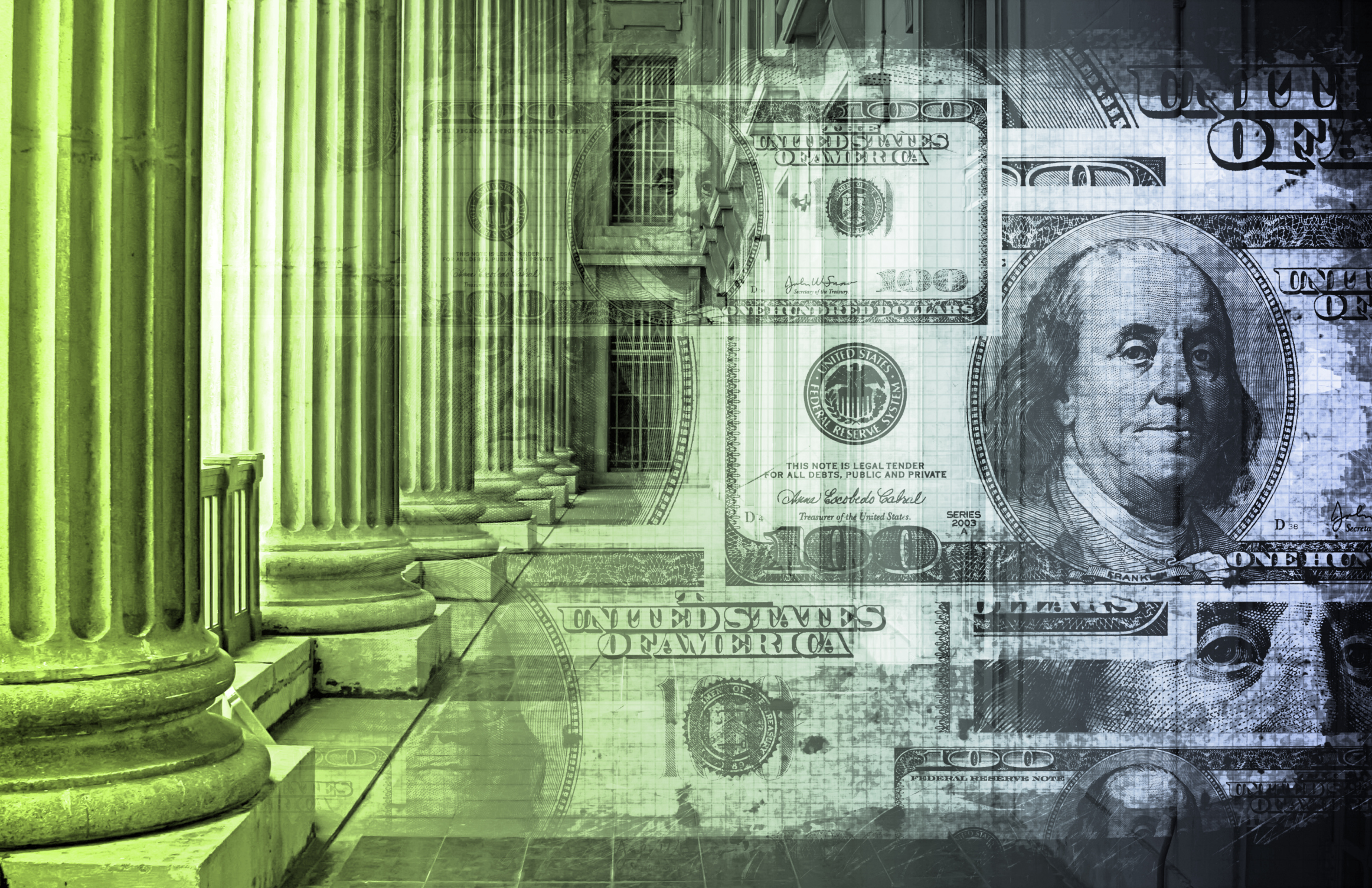 Crossposted on The Journal News

April 1 was a bad day for New York. After years of promising comprehensive campaign finance reform, including small donor public financing, Gov. Andrew Cuomo let the Legislature pass a budget that removed it, and agreed to shut down his Moreland Commission to Investigate Public Corruption — the single biggest tool he had to secure real reform from the Legislature. But hey, that’s New York right? So many promises of reform, so many excuses for why it can’t be done. And everything stays the same.

But the next day brought the sudden realization that while the status quo may be awful, things could get a whole lot worse. On April 2, the U.S. Supreme Court, in McCutcheon v. FEC, struck down overall limits on how much money a single donor can give to federal candidates and parties in one election cycle. The likely result for state politics is ever more special interest money and corruption flooding our political system, with average voters left even further behind.

Squeezed out of budget

The terrible irony is this was the year New York was supposed to fix our broken campaign finance system. After scores of arrests, Cuomo appointed a Moreland Commission to investigate corruption in government. It’s conclusion was scathing: “New York’s campaign finance laws and practices enable special interests and wealthy individuals to flood the political process with enormous amounts of money,” corrupting the process to the point that average New Yorkers have almost no sway over policy decisions. Its primary recommendation to address this problem: comprehensive campaign finance reform, including a public financing system to elevate the voices of average voters and lower limits on direct contributions to candidates to slow the political spending arms race.

The governor put a version of this comprehensive reform in his budget, as did the Assembly. The Senate, controlled by a coalition of Republicans (who control just 29 of 63 seats) and breakaway independent Democrats, promised to consider it. But it was removed at the last minute. Not a single sky-high contribution limit was reduced, not a single contribution loophole closed. And the only nod to public financing was a temporary “pilot” program for November’s comptroller’s race. The plan was so flawed that Comptroller Thomas DiNapoli, at the urging of every good government group in the state, opted out of the system.

Despite the Legislature’s utter failure to change the way money is raised in Albany, the governor claimed victory — and shut down the Moreland Commission. No more independent investigations into retroactive tax breaks for big donors or lobbyist instructions to clients to write $40,000 checks to move legislation.

Going to get worse

NYPIRG recently reported that 170 wealthy contributors, giving more than $50,000 each, donated more than half the money received by state political campaigns in 2013. In light of the Supreme Court’s continued evisceration of federal campaign finance law, this domination of our political system is about to get worse. Incumbents may be able to solicit millions of dollars, through leadership PACs, from each of these contributors. This makes Cuomo’s failure even more disheartening.

The governor had an opportunity to make New York a national model for how to protect the voice of average voters — those who can’t afford to buy political access. He had a proven model for reform, based on New York City’s successful public financing system, which has made it possible for candidates to finance their campaigns from the mass of their constituents, rather than depending on a wealthy few. He had the support of a significant majority of New Yorkers, including business leaders, the Moreland Commission, and legislators.

Given the stakes, we need leaders who will make reform something more than a campaign slogan. For the near future, the wealthy, special interests, and corporations will continue to drive public policy. And the next time a big corruption scandal rocks our state — which is inevitable — it’s on Cuomo and legislative leaders for failing to fix the system.

The good news is this year’s battle has shown exactly why we need real change. Voters, reform groups, ethics-minded legislators, and everyone harmed by the current system — from small business owners to working families, from Harlem to Buffalo — will continue pushing Cuomo and their elected representatives to act.

The governor claims he’s going to keep working. But he’s given up two of his most valuable bargain chips: the budget and Moreland. McCutcheon makes the need to enact real campaign finance reform even more urgent. Here’s hoping, for the sake of New York, the governor has a plan.