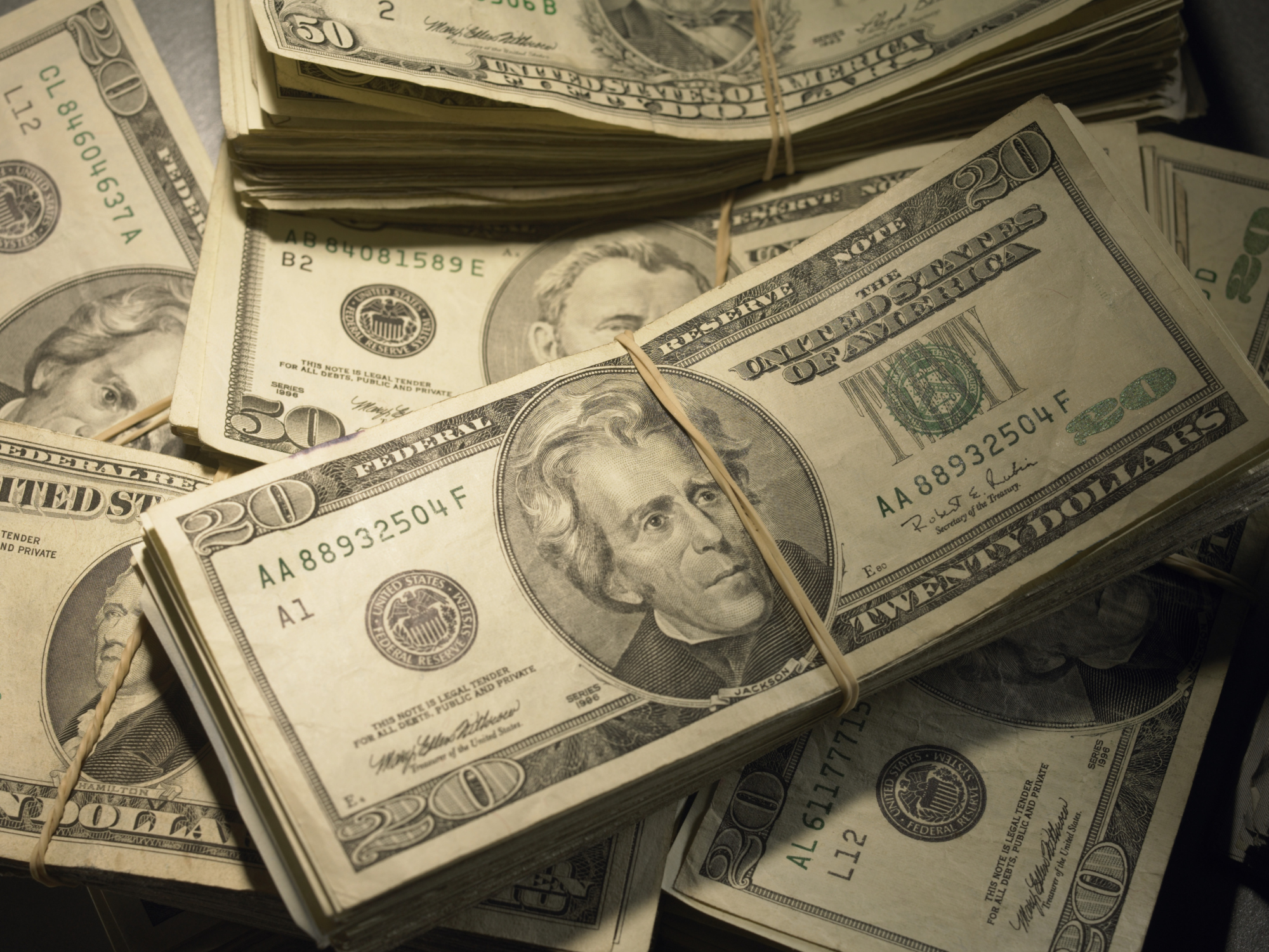 Crossposted in The National Law Journal

It’s tempting to chalk all this up to politics as usual (if on steroids). But that view risks losing one stunning takeaway from the case: For the first time, the high court has given constitutional sanction status to the act of buying political influence. Giving huge checks to win the favor of grateful officials is no longer just the twisted way American politics often works. According to the court’s majority, it’s the way it’s supposed to work.

No, you didn’t miss this day of Civics or Constitution Law 101, even when they were teaching Citizens United. This is a brash new vision of American democracy, where influence-buying not only doesn’t corrupt, but lies at the heart of the First Amendment. Technically, the 5–4 decision struck down the ­federal aggregate contribution limits, which restricted the amount one person could contribute to all candidates, parties and political committees combined. Before, the grand total a person could give was $123,200 in a two-year cycle. Now, it’s $3.6 million. The caps on the amounts a person can give to a single recipient — known as base limits — remain in place: $2,600 per election for candidates, $5,000 per year for PACs and $32,400 per year for national parties.

Following Watergate, Congress came up with the base limits to keep wealthy interests from corrupting, well, Congress. The aggregate limits were meant to keep flush donors from skirting the base limits to funnel to especially useful pols, well, potentially corrupting streams of cash. Technically, the chief justice said, the court was only saying the aggregate limits were too blunt an instrument to achieve Congress’ anticorruption aim. His opinion spent pages discussing alternative rules and methods.

Yet the bomb in the decision is not the striking of aggregate limits — that will shift but not fundamentally alter the flow of political money — but rather the vision of democracy the Roberts court has advanced. In 2010, with Citizens United, the same court said influence-buying wasn’t the same as corruption — only quid pro quo corruption on the order of outright bribery would justify regulation of campaign finance. Now it has gone a step further. Influence-buying is so fundamental to democracy, the court insisted, that people must be free to buy as much influence as possible.

In stark contrast, little more than a decade ago, the Rehnquist court in McConnell v. FEC decried the use of large campaign contributions to “exert undue influence.” The Rehnquist court also affirmed Congress’ authority to address not only the reality but also the appearance of influence-buying, to counteract the perception, toxic for our democracy, that “large donors call the tune.”

Now limiting influence-buying violates people’s constitutional rights, the Roberts court said. “The First Amend­ment burden is especially great for individuals who do not have ready access to alternative avenues for supporting their preferred politicians,” the chief justice wrote — avenues like “personally volunteering … time and energy on behalf of a candidate” or the platform that comes with being a movie star.

Busy billionaires preoccupy the court, but nowhere does the Roberts opinion address the political-representation rights of a parent working two jobs or a homeowner struggling to fend off foreclosure. These Americans don’t have “time and energy” or celebrity, either, but they also don’t have a dime to spare. The Roberts Constitution has no place for them.

But it’s misleading to suggest that everyday Americans seek to speak with one voice, a mob against the elite, or that the dissenters seek to advance certain kinds of speech over others. Rather, Justice Stephen Breyer’s opinion for the minority focuses on process: a fair, legitimate and representative political process. Permitting the wealthy few to monopolize the “marketplace of ideas,” and drown out the voices of the nonwealthy many sways officials to forsake constituents’ interests for contributors’. “Where enough money calls the tune, the general public will not be heard,” he warned.

Still, there may be a silver lining for the 99.99 percent of Americans who can’t capitalize on McCutcheon. If using money to win the attention of elected officials lies at the heart of democracy, then the case for small donor-based public financing — where the few dollars of nonwealthy constituents can actually make a difference — seems stronger than ever.

Reprinted with permission from the May 5 issue of The National Law Journal (c) 2014 ALM Media Properties, LLC.  Further duplication without permission is prohibited.  All rights reserved.