The Watergate scandal revealed a trail of crimes and cover-ups that ultimately changed the course of American politics. Forty-three years after President Nixon’s resignation, many have drawn parallels between the Watergate era and our own. What lessons can we learn that apply to today?

John Dean served as White House Counsel. His riveting testimony helped bring down the president. Elizabeth Holtzman, then the youngest woman ever elected to Congress, was a member of the House Judiciary Committee, which voted to impeach. Unpack what happened during Watergate and how it changed American politics with two of the main players from the era, and discuss what lessons we can draw for addressing abuse in politics today. 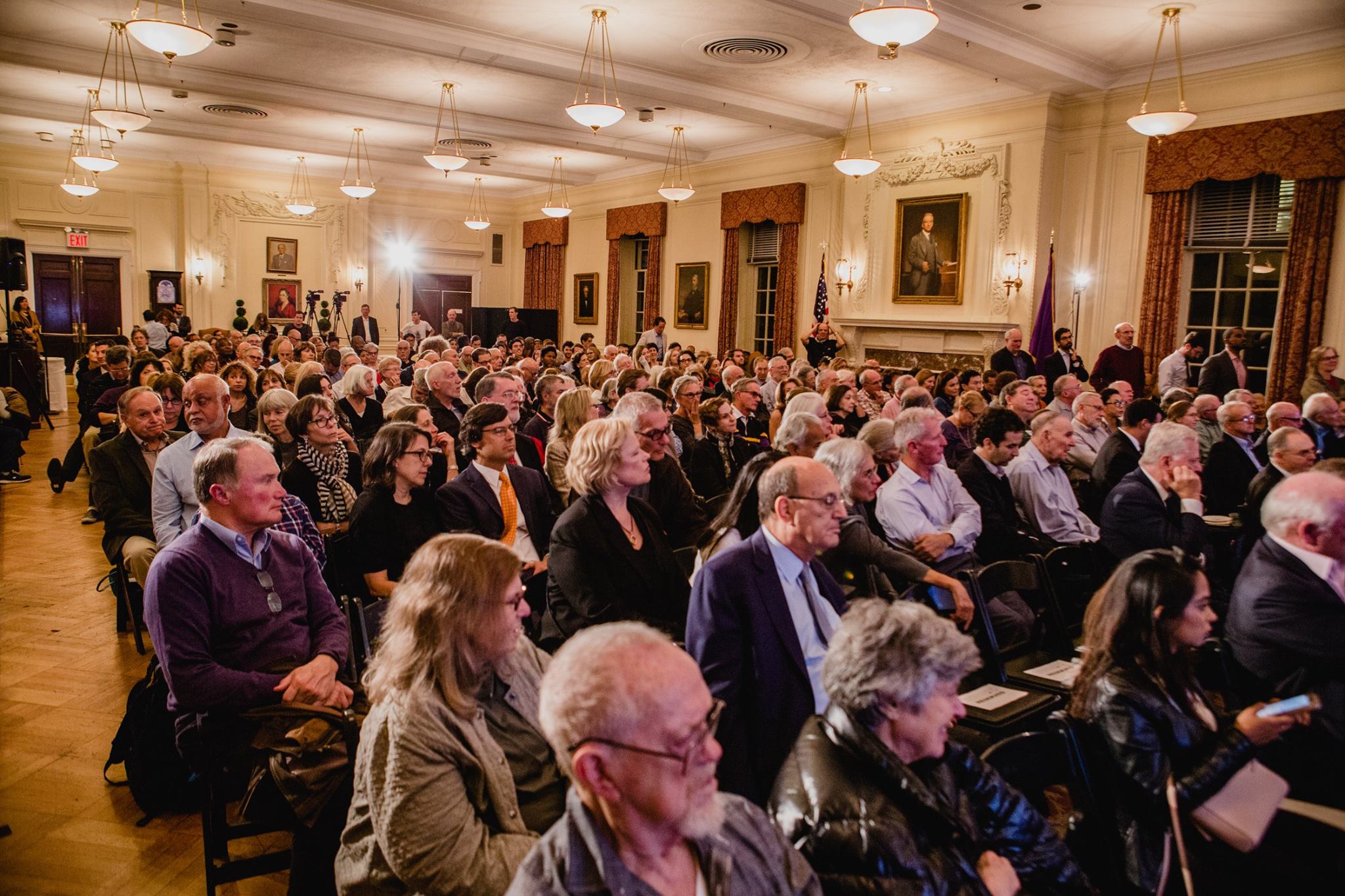