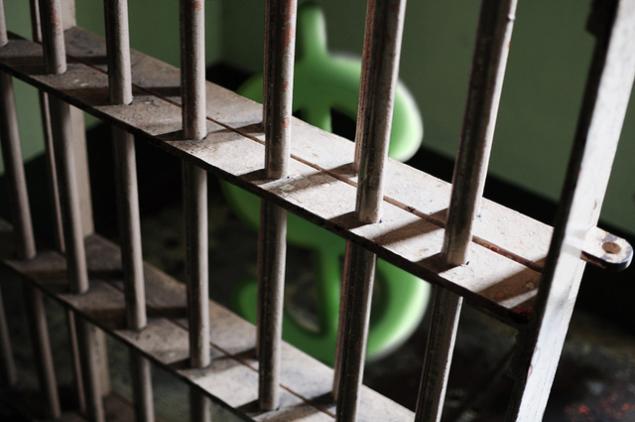 Crossposted in The Hill

Despite recent tragic acts of violence, nationwide crime is at a 30-year low. Experts debating the cause of the precipitous drop cite everything from aggressive police tactics to an increase in abortions with little consensus around one theory.

But whatever the cause, we are now safer than we have been in decades. Although select cities — like Detroit and Memphis — still face uphill battles fighting crime, there is no longer a nationwide crime scare.

We would be wise to seize this opportunity to introduce much-needed rationality into criminal justice policy. Luckily, there are some noncontroversial options, such as the Justice for All Reauthorization Act of 2013.

However, evidence suggests that grant dollars may not be funding activities that control crime or improve the safety of our streets. For example, a 2012 DOJ report asks grant recipients to report on things like the “number of misdemeanor drug arrests” and the “number of search warrants served” to prove the funds went to good use.

But evaluating effectiveness by simply reporting increased numbers of low-level arrests and low-level drug seizures emphasizes quantity of arrests over quality. It makes volume the only measure of grant compliance, which distorts police priorities and funnels money away from bigger public safety priorities such as stopping and solving violent and serious crime.

Other DOJ grant programs — like the Second Chance Act and Justice Reinvestment Initiative — direct grantees to spend dollars on research-driven programs that achieve legitimate public safety goals. They impose comprehensive reporting requirements to ensure that dollars further these goals. On the whole, these grant programs are considered successful because they fund programs that lower recidivism and keep people safe. For example, they support alternatives to incarceration for low-level crimes, more intervention for high-risk offenders and reentry programs.

Byrne JAG, on the other hand, gives state and local jurisdictions a great deal of discretion over where to direct the funds with loose reporting requirements. The statute’s intent of honoring state discretion is laudable, but should not come at the expense of financial wisdom and public safety accountability.

The Justice for All Act would implement two key measures to ensure Byrne JAG funds are spent productively. It would require recipients to create strategic plans before deciding where to spend the money. Many localities already engage in this type of decision-making, but the bill would make it mandatory and direct DOJ to assist in this process. This change would hold localities accountable for how they spend federal dollars and allow DOJ to assess whether recipients are actually using the money for public safety priorities.

The act would also require localities to consult a variety of criminal justice officials when creating strategic plans. This reform — recommended in a recent Brennan Center report — means that experts such as judges, prosecutors, law enforcement officers, corrections officials, public defenders, victims, reentry program providers and parole officers would have the opportunity to participate in these decisions. A more representative advising committee will increase the likelihood that funds go toward true safety priorities.

Similar reforms to Byrne JAG have gained broad support from police, prosecutors, victims and Byrne JAG grantees. Such reforms would help police do their jobs better by rewarding programs that achieve law enforcement’s true purpose: community safety. Advocacy groups as disparate as the Heritage Foundation and the Drug Policy Alliance have even agree on the need for reform.

But even if the act does not pass this year, it sets out meaningful policy goals that the DOJ can adopt on its own. The agency is already taking steps in this direction, including encouraging localities to spend funds on data-driven programs and collecting more information on how grant dollars are spent.

The DOJ can go much further. It can implement stricter performance metrics and reporting requirements that show whether the funds are actually improving public safety. It can also issue more detailed best practices for states, such as offering more model programs proven to reduce crime and recidivism. In this way, the cash-strapped agency can reduce its own financial footprint while keeping more Americans safe.