Sean Morales-Doyle serves as the acting director in the Voting Rights Program, where he focuses on voting rights and elections. He advocates for pro-voter reforms like automatic voter registration and voting rights restoration while fighting back against voter suppression efforts in the courts. Morales-Doyle is a seasoned litigator with experience in civil rights and constitutional matters, as well as a background in labor and employment law.

Prior to joining the Brennan Center, Morales-Doyle was a shareholder at Despres, Schwartz & Geoghegan, Ltd., in Chicago. He litigated all manner of civil rights and constitutional matters and represented workers and unions in a wide variety of labor and employment cases.

Morales-Doyle earned both his undergraduate and law degrees from Northwestern University. After law school, he served as an assistant attorney general for the State of Illinois in the Special Litigation Bureau, where he investigated and litigated cases involving consumer fraud and false claims. He then served as a law clerk to Hon. William J. Hibbler of the United States District Court for the Northern District of Illinois. 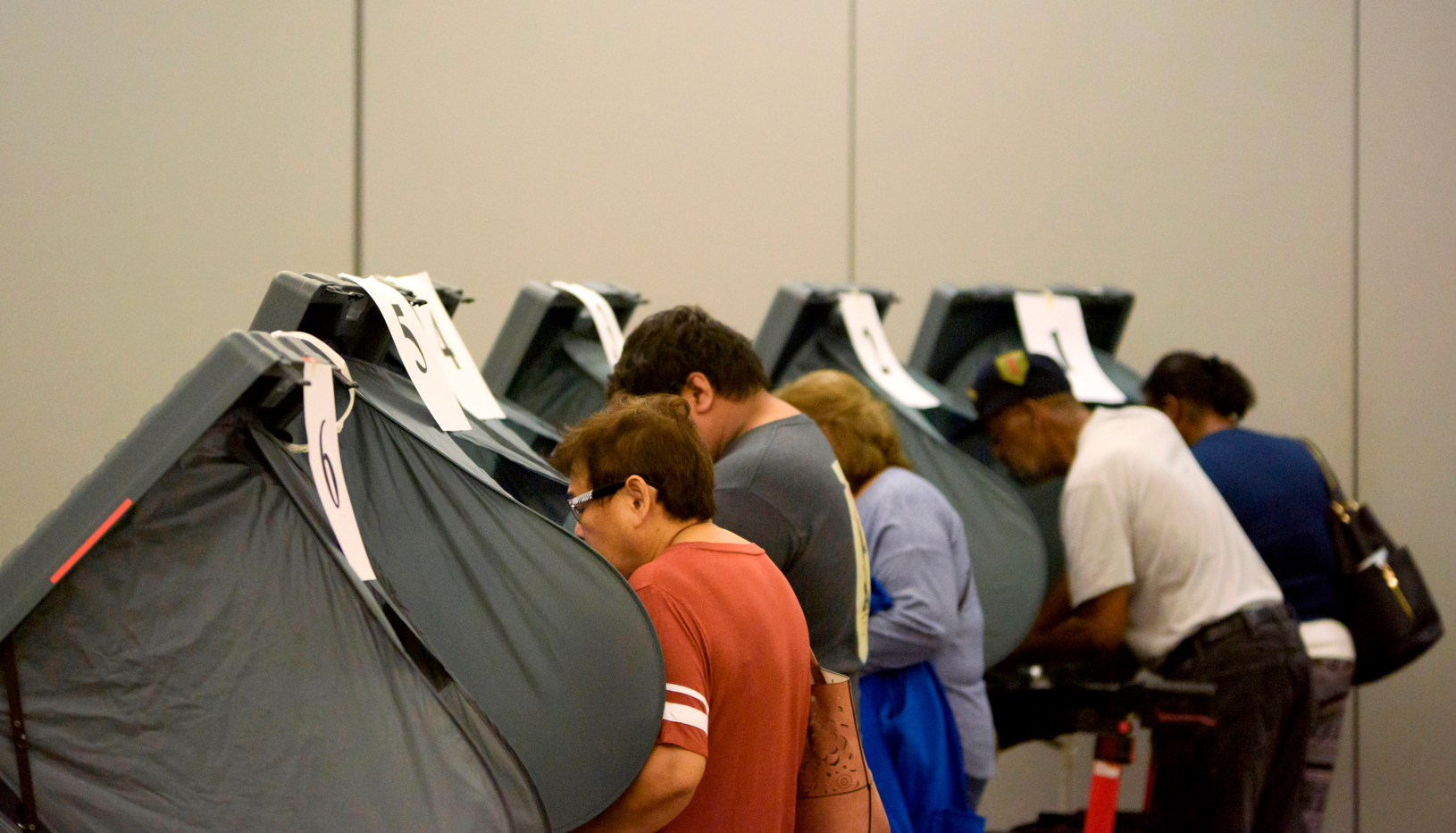 Voter Restoration as a Blueprint for Fighting Disenfranchisement

Progress made in restoring voting rights to people with felony convictions provides an example of the bipartisan potential in the fight for voting rights.